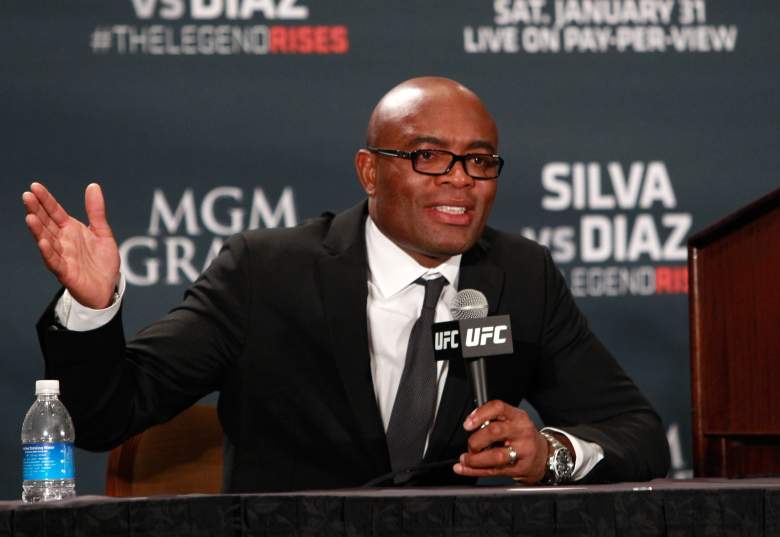 The UFC was rocked by the news that one of its most visible fighters, Anderson Silva, tested positive for steroids. Silva failed a drug test in January and a punishment for one of the greatest MMA fighters of all-time has yet to be determined.

This is a serious black eye for the sport and it is a developing issue. 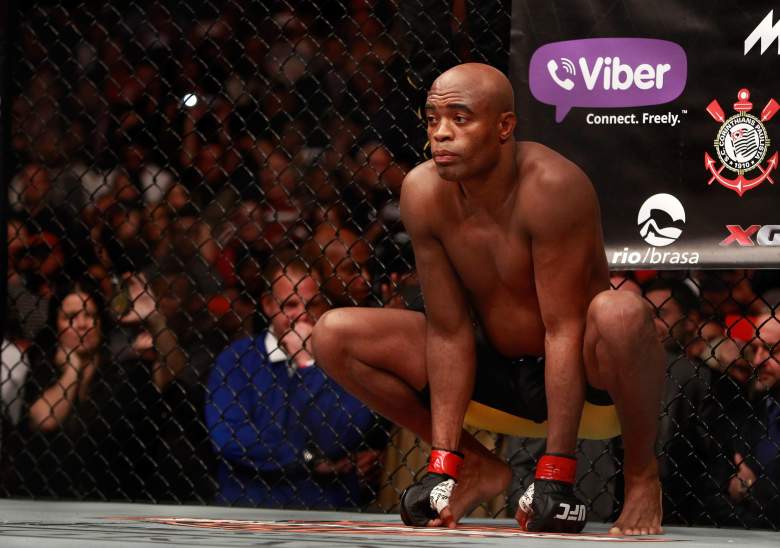 Yesterday, the following statement was released by the UFC through UFC.com:

On February 3, 2015, the UFC organization was notified by the Nevada State Athletic Commission that Anderson Silva tested positive for Drostanolone metabolites on his Jan. 9 out of competition drug test. UFC’s understanding is that further testing will be conducted by the Commission to confirm these preliminary results.

Anderson Silva has been an amazing champion and a true ambassador of the sport of mixed martial arts and the UFC, in Brazil as well as around the world. UFC is disappointed to learn of these initial results.

The UFC has a strict, consistent policy against the use of any illegal and/or performance enhancing drugs, stimulants or masking agents by its athletes.”

The question now will be what action the UFC takes against arguably it’s biggest star of all time, and if Silva’s win vs. Nick Diaz be vacated. All signs are pointing towards a lengthly suspension (one year) and possibly a NC (no contest) decision for the fight against Diaz that took place on January 31.

If anyone wanted to see Anderson Silva's drug test results where he popped for steroids… pic.twitter.com/YVwnvtE42d

Silva has come out and verbally denied doing any steroids whatsoever. According to a report by ESPN, he claims there was “contamination” or a “mistake by the laboratory” that handled his test. Several MMA analysts and fans have speculated that he has been on steroids for quite some time.

3. Silva’s Doctor Has Been Involved With PEDs in the Past 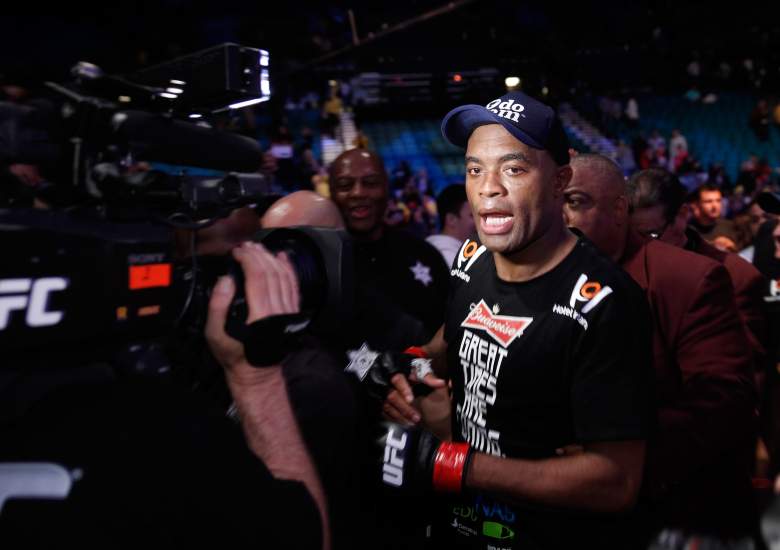 Dr. Marcio Tannure is both doctor to Silva and the medical director of the Brazilian MMA Athletic Commission (Comissao Atletica Brasileira de MMA, or CABMMA). In a story written by MMAFighting, Tannure claims:

“Anderson told me he’s disappointed, upset because he didn’t use steroids”

He then goes on to explain that “the process is ongoing” and that Silva should not be reprimanded until proven guilty.

Dr. Tannure has represented and treated many UFC fighters in the past, most notably Antonio Silva, and has been accused of mishandling of fighters’ drug test samples. This doctor’s association with Silva doesn’t make the case any better for the former champ. 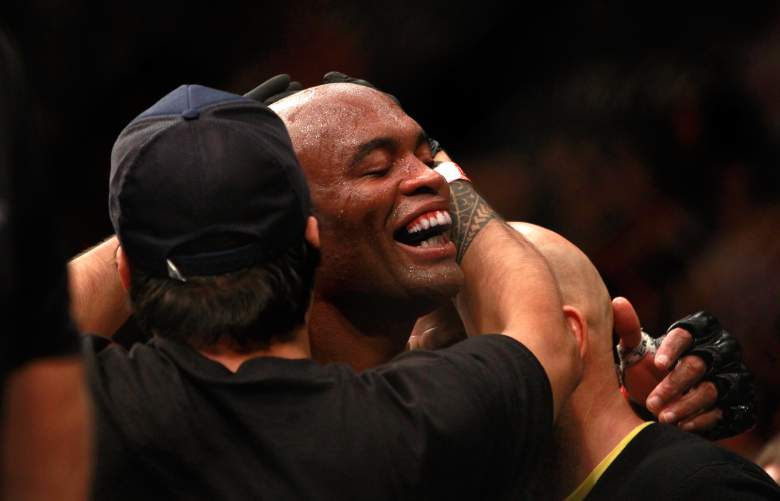 This is the second fight in 2015 where a fighter (or in this case, fighters) has failed a pre-fight drug test and was still allowed to compete. Diaz tested positive for marijuana, his third time failed pot test since he started fighting professionally. Similar to Jon Jones’ failed drug test, this was out of competition and for a non PED. How the UFC will handle his case is still being determined, considering he has already been suspended for a year for weed.

Silva’s two sons and his wife want him to retire and “spend more time with his family.” During the Countdown to UFC 183 video from last week, his son Kalyl was very adamant that his father had already solidified his legacy in the sport and it was time for him to quit after the fight with Diaz. After the news of the drug test was made public, Kalyl also took to Instagram to display his disapproval of how the media/fans were treating Silva.

With Silva turning 40 this April and possibly facing a year long suspension from competing in MMA, this very well may be the last we see of him. If so, he has had a tremendous career inside the octagon but the speculation of PED use will be a huge asterisk on his accomplishments. In the coming weeks, more details will be unveiled about the tests.