Millions of people will be tuning in to see who will be taking home the coveted Vince Lombardi trophy at the conclusion of Super Bowl XLIX. Leading up to the major annual event, various media outlets have strived to share different angles of a team, player or coach.

Whether it’s Tom Brady and Gisele Bundchen’s marriage, Brady’s former girlfriend, Russell Wilson’s ex-wife or the predictions on the outcome of the game, there has been no shortage of coverage.

And there’s another story to be told about a prominent figure that all eyes will be on tonight. But instead of wearing shoulder pads, a helmet and a jersey, he will be dressed in black and white stripes.

His name is Bill Vinovich, and here’s what you need to know about the head referee: 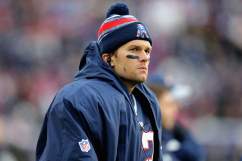 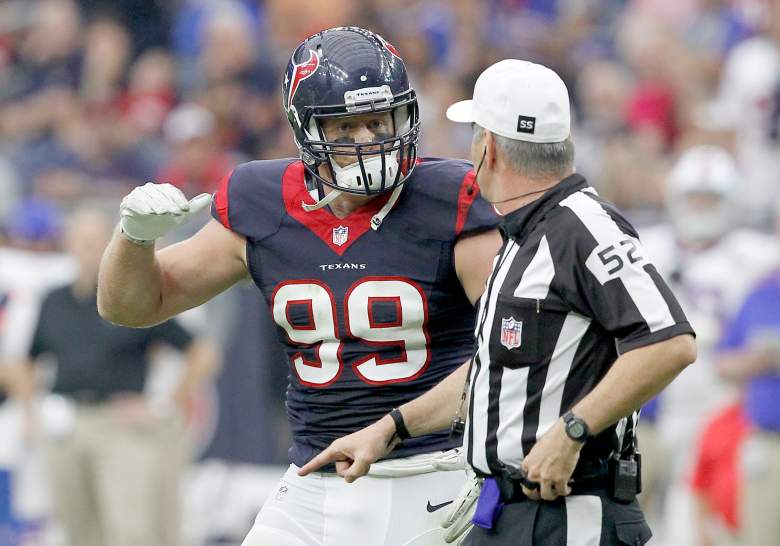 Fourteen years ago, in 2001, Bill Vinovich started his NFL career as a side judge on the officiating crew headed by Ed Hochuli, who has been an NFL referee since 1990.

Heading into the 2004 season, Vinovich was promoted to referee, wearing No. 52 on the back of his uniform.

Although he didn’t see it coming, Vinovich was forced to retire from his referee position prior to the 2007 season because of health complications – something discussed in Fact 2.

Following years of recovery and easing back into normalcy as he once knew, Vinovich eventually was medically cleared to join the NFL referee roster once again in 2012. His first official game was in Week 6, Detroit at Philadelphia.

And now he will be leading the Super Bowl 49 officiating crew. 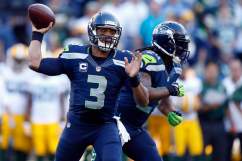 2. Bill Vinovich Overcame a Tear in His Heart That Almost Killed Him 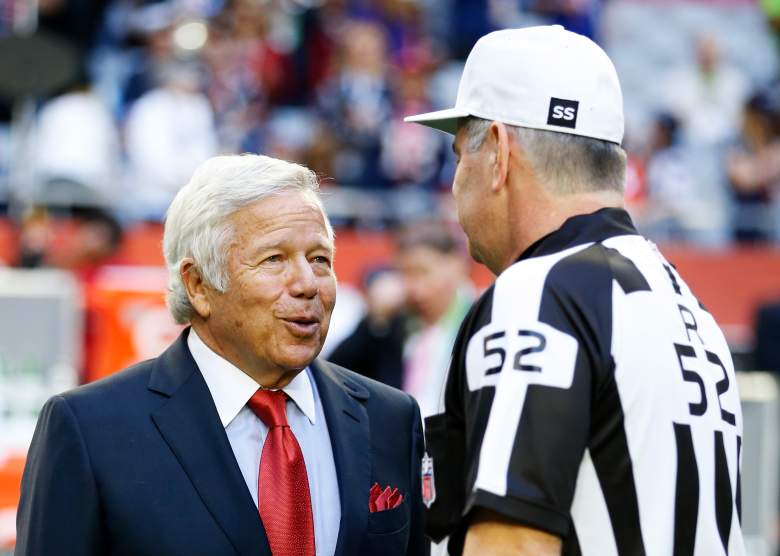 In April 2007, Vinovich was hitting the weight room in preparation for the upcoming NFL season when he said in a CBS article, “it felt like somebody had stuck two knives in my back.”

Little did Vinovich know, that pain was a direct result of a sudden tear in his heart called an “aortic dissection” – a condition that is usually fatal because it’s a tear inside the interior wall of the descending aorta, which is the major artery that carries blood out of the heart. The tear can result in either an aortic rupture or decreased blood flow to organs.

They said it was inoperable, get him sedated, the next 48 hours will tell if he’s going to make it or not.

Although Vinovich said the NFL basically wrote him off to never officiate again, he said he was determined to make it.

I wasn’t going to let it stop me

At first he was placed in the press box on the replay officiating team. Then once he felt physically able, he eased back into refereeing by officiating college basketball, but the NFL cardiologist still wouldn’t clear him for the professional gridiron. Instead, the league sent him to Dr. John Elefteriades, who recommended open-heart surgery in 2010, and by 2012 the NFL cleared him to return.

3. When He’s Not on the NFL Gridiron, Vinovich is Working as a CPA 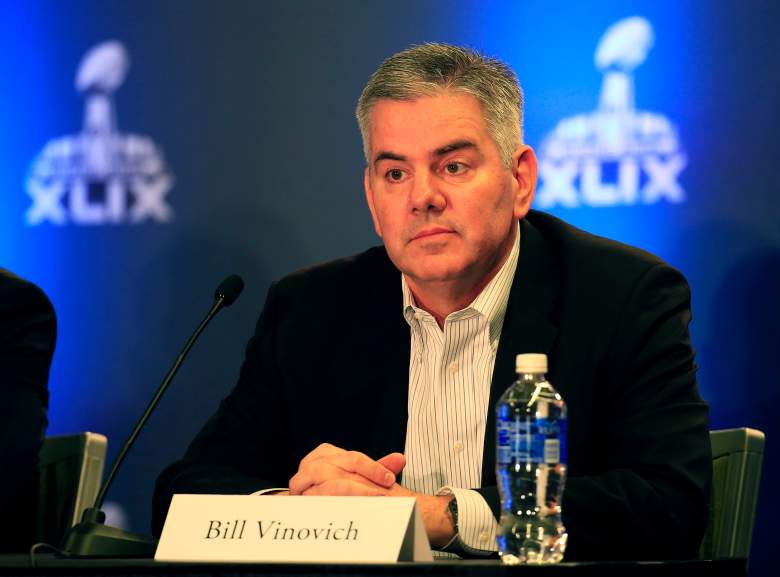 In 1983, Vinovich graduated from the University of San Diego with a degree in accounting. During college he also played for the Torero football teams in the 1981 and 1982 seasons under coach Bill Williams.

As previously stated, he joined the NFL as a referee in 2001, and he began officiating college basketball. 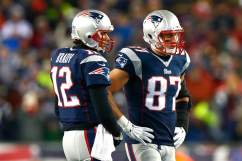 Although the Packers-Cowboys’ controversial catch call resulted in a slew of officiating questions and media headlines, it wasn’t the only game with controversy.

This year’s Ravens-Patriots playoff matchup did as well, and Vinovich had a front-row seat to the action as one of the referees.

Shortly following a play where the Patriots used some unusual substitution methods and formations, Ravens head coach John Harbaugh stormed the field in anger at the referees.

According to SB Nation, Harbaugh said he was mad that his team did not receive enough notice about the unusual formation prior to the play.

And Vinovich, nor the rest of the NFL made him happy. Instead the NFL confirmed everything the Pats did was legal, even though Harbaugh insisted, “they were deceptive and gave New England an unfair advantage.”

But it is because of calls like this that Dean Blandino, the NFL’s vice president of officiating, said he chose Vinovich for the Super Bowl.

Bad for Harbaugh, good for Vinovich. 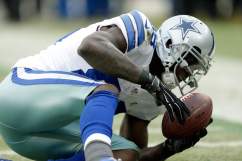 5. Vinovich is Working on Deflating #DeflateGate

In order to be a Super Bowl official, Blandino told SB Nation that referees are required to be ranked in the top tier with at least five years of NFL experience that include previous postseason assignments.

In addition, Blandino said accuracy is key among other factors he considers, and he told CBS he has complete faith in his choice.

This is the biggest stage, it’s the biggest game we have all year, the most eyeballs watching. I wanted our referee to be somebody that was gonna take control, have command, and Bill was the guy.

And Vinovich wasted no time backing up Blandino’s statements.

In lieu of the controversial “Deflate Gate” situation in the Patriots-Colts game, the AP reported that Vinovich is spending three hours prior to kickoff to inspect all 108 footballs – 54 each team because most will be given to charity after brief game usage.

This is a once in a lifetime opportunity, and one thing is for sure, Vinovich is taking all measures to show why he earned it.

This is a great honor…Three years ago, this was furthest thing from my mind. And for this to be happening now, it is– I’m extremely humbled about it.