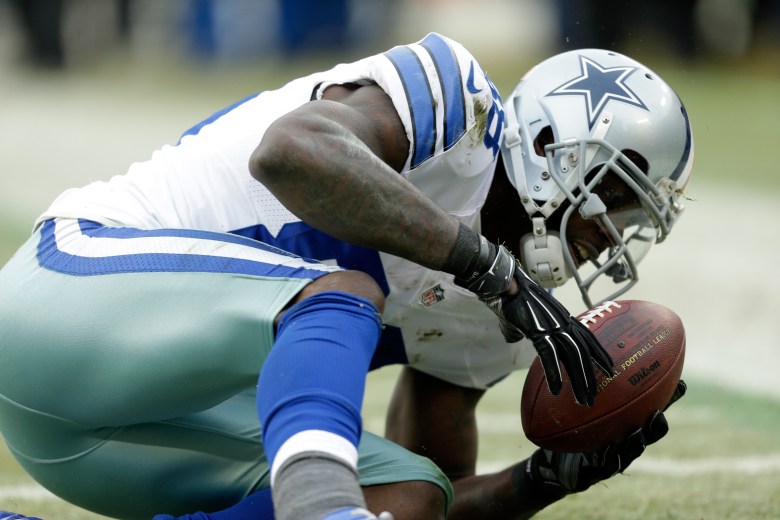 Dez Bryant can’t hold onto the ball after falling to the ground on a crucial 4th down Sunday at Green Bay. (Getty)

The Dallas Cowboys were a part of another controversial moment during the 2014-15 NFL Playoffs.

Late in the 4th quarter of the Divisional Round playoff game against the Green Bay Packers at Lambeau Field, Cowboys receiver Dez Bryant appeared to have made a circus catch over Packers corner back Sam Shields, but the play was challenged by Packers head coach Mike McCarthy and reversed by the officiating crew — the Packers eventually got the ball back and ran out the clock to win the game 26-21.

There is controversy with how the NFL rule for determining a catch is interpreted. What looks like a catch to the average fan, is not a catch as defined by the rule.

1. The Critical Play Happened on 4th Down

On a 4th-and-1, Cowboys head coach Jason Garrett dialed up a long play call to try and let his stud receiver Bryant make a play — something he had not done all game up until that point.

For the second consecutive week, Garrett and the Cowboys went for it on a key 4th down, and this time, came up short.

According to a video of 2011 NFL Rule Changes, there are three steps in determining whether a receiver made a catch:

1. A receiver must have a firm grip and control of the ball once the catch is made.

2. A receiver must have two feet down, or any part of his body other than his hands down, in the field of play.

3. A receiver must make a football move in the field of play; examples of this would include the ability to pitch the ball, to turn under his own accord and to advance the ball forward. 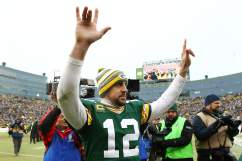 3. This Has Happened Before: Four Years Ago to Calvin Johnson

In their 2010 season opener against the Chicago Bears, Detroit Lions wide receiver Calvin Johnson made a catch in the back of the endzone that looked to be a touchdown, but in a similar instance, as Johnson was heading to the ground, the ball hit the ground and created doubt about how much control he had throughout the play. 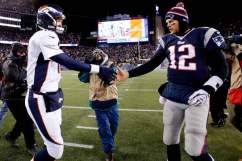 4. The Football Clearly Hits the Ground and Pops Up as Bryant is Going Down

Whether or not Bryant had been lunging forward with the football is inconclusive. Because Bryant does not distinctly show that he was looking to stretch out the football to attempt to break the goal line, there is no clear establishment of a “football move” being made on the play.

Bryant clearly has a firm grip and control of the football and two feet down, but the “football move” is clearly in question, which is why the officiating staff determined that the play was not a catch.

According to Sports Illustrated’s Peter King:

The same crew maintained uniformity on both calls. While the public will debate both calls, the staff made those calls according to the interpretation of how the current rule is written. 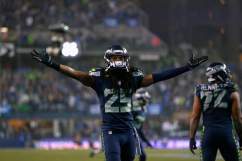