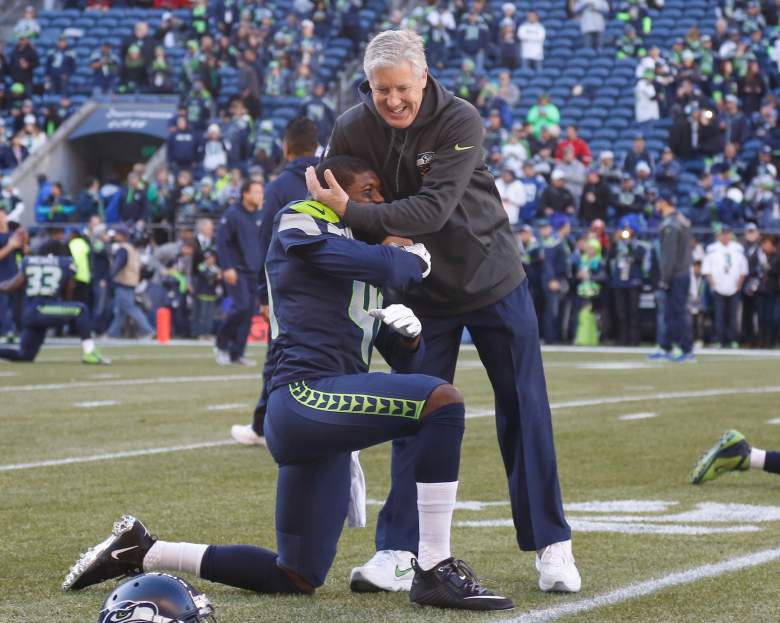 Byron Maxwell has developed into a very good NFL cornerback, and he also happens to be the unsung glue guy that keeps the Seattle Seahawks’ “Legion of Boom” together.

Maxwell, unlike the rest of his teammates (so he says), is more soft-spoken and had to work a little harder for his role in the Seahawks’ LOB.

Everybody has roles, and it’s the best part about a great team is they know what everybody’s roles are, and everybody stays within their role. I ain’t saying you can’t push the boundaries if you want to push them, but that’s not me. They’re the talkers. That’s their role.

Maxwell was essential in replacing Brandon Browner — coincidentally, now a New England Patriot — and his production in the Seahawks secondary.

Here is what you need to know about Maxwell: 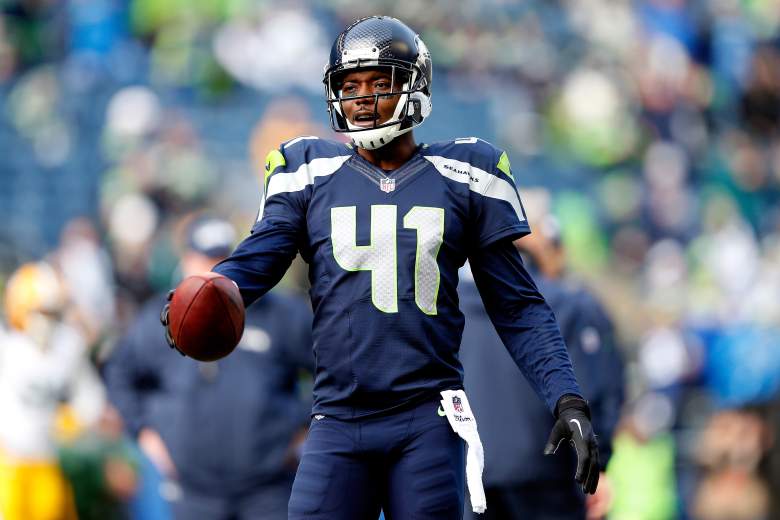 In high school, Maxwell excelled in not only football, but track and field as well, just like his teammate Earl Thomas.

2. Like a Majority of the Defensive Backs, Maxwell was a Late-round Pick 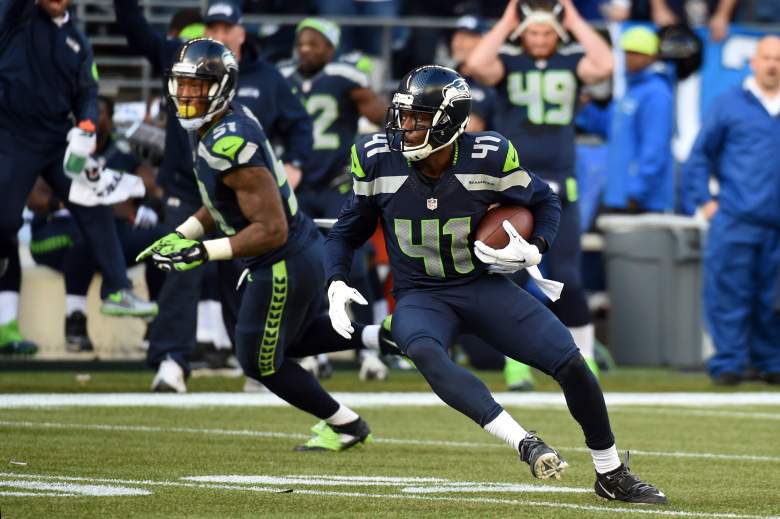 Maxwell was drafted with the 173rd overall pick in the 6th round of the 2011 NFL Draft by the Seattle Seahawks. The pick was acquired in a trade that sent defensive end (former 1st-round pick) Lawrence Jackson to the Detroit Lions. Jackson was seen as a bust and a rotational end more than a starter.

Maxwell quickly blossomed into one of the league’s best No. 2 corner backs.

3. An ACL Tear Late in His Senior Season Altered His Course a Bit 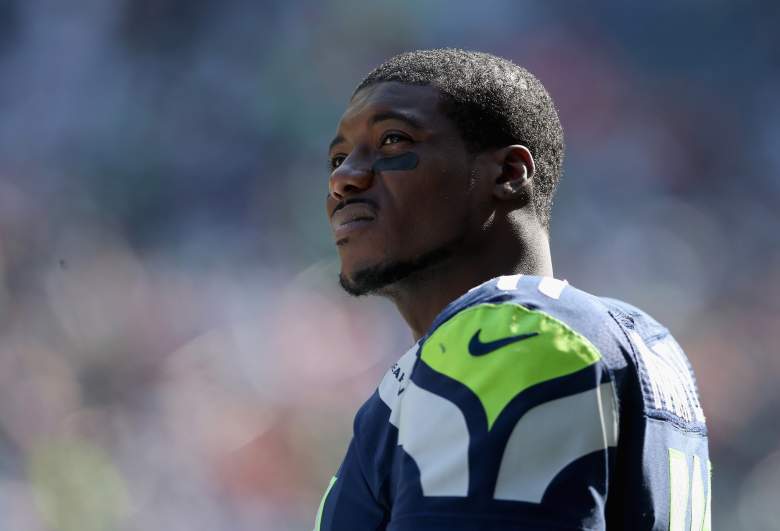 Maxwell tore his ACL in his senior season in high school. Maxwell had the opportunity to play at many Div. I schools on a scholarship, schools that included: Georgia, Maryland, Nebraska, Notre Dame, South Carolina and Virginia Tech.

Maxwell eventually decided to enroll at Clemson, and he redshirted his freshman season with the Tigers. 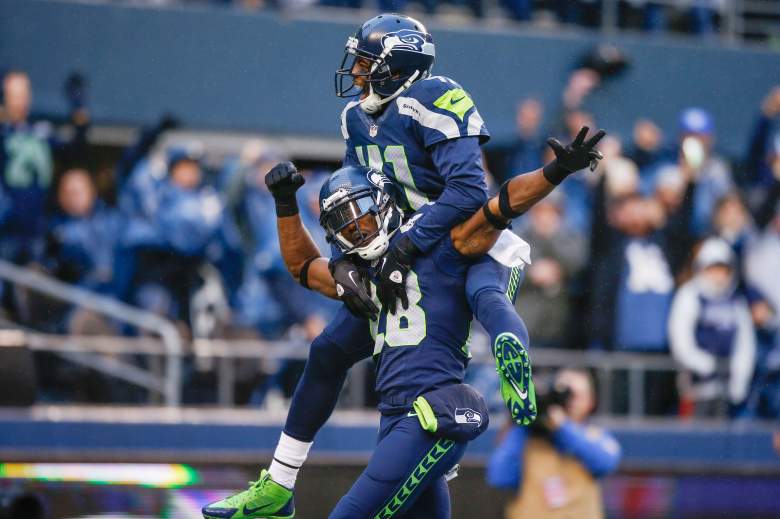 Through two seasons since he was drafted in 2011, Maxwell would normally rotate in as a nickelback and be a plug-in, spot starter in case any of the other members of The Legion of Boom went down with injuries. In 2013, starter Brandon Browner was suspended by the NFL, inserting Maxwell into a starting spot.

2014 was Maxwell’s 1st full season as a starter, he only played in 13 games due to a mid-season strained calf injury. In 13 games, Maxwell compiled 40 tackles and two interceptions, but played exceptional coverage across the field from All-Pro Richard Sherman.

5. He is Going to Be a Hot Commodity in Free Agency 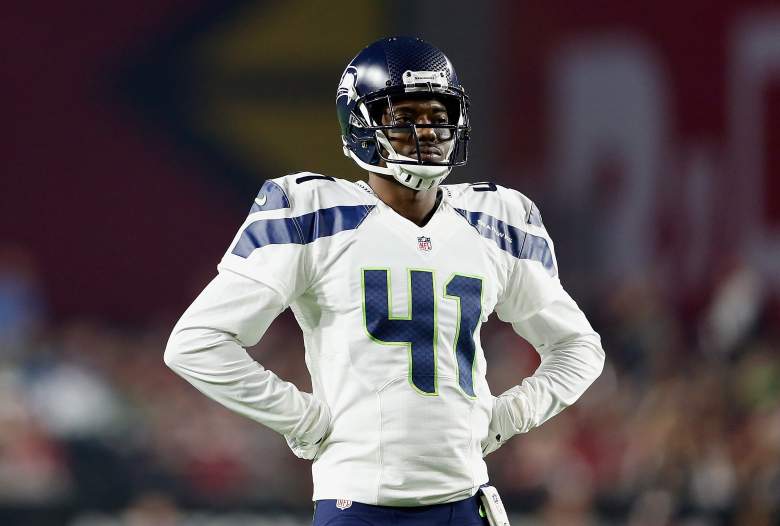 Maxwell is coming off his rookie contract and — because he was a 6th round pick — he was a relatively nice bargain for the Seahawks. His 2014 salary was just $646,000.

He won’t be a bargain for his next team because he will likely command a multi-year contract on the open market. Teams such as the New York Jets and Jacksonville Jaguars (Maxwell has ties to current Jaguars head coach Gus Bradley) will most likely make much bigger offers than the Seahawks will at the unrestricted free agent.