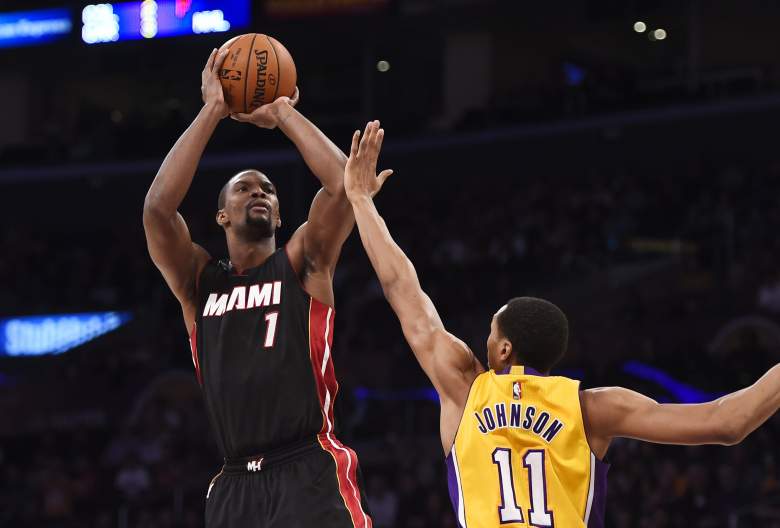 Chris Bosh has been admitted to the hospital with possible blood clots.

1. Bosh Was Admitted to the Hospital Thursday 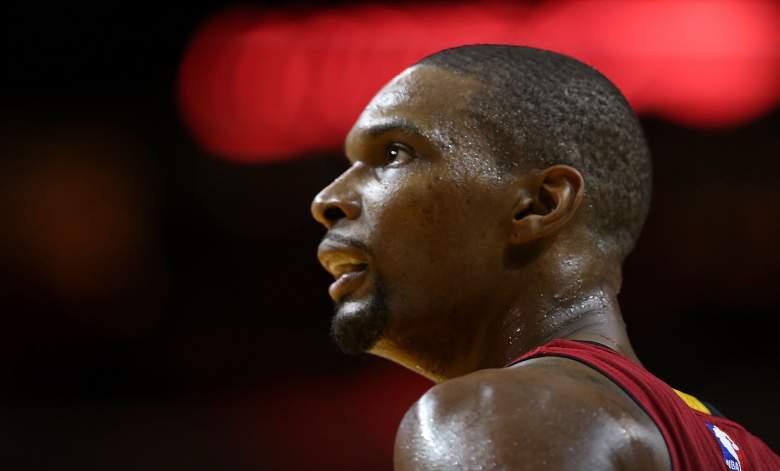 Bosh was admitted to a hospital in Miami Thursday “after complaining about discomfort in his chest for several days,” according to ESPN.

2. If Treated, This Isn’t Life Threatening 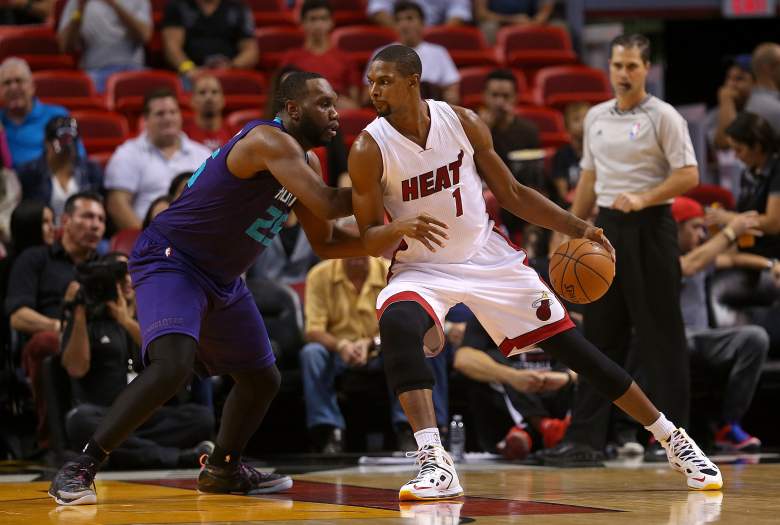 Blood clots are treatable through blood thinners, and if treated aren’t life threatening.

3. He Will Undergo Test First 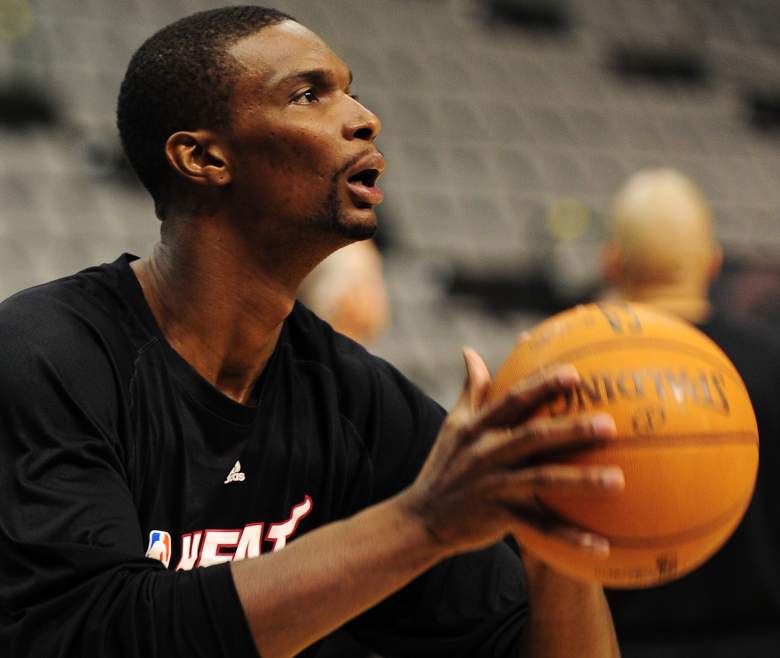 He will undergo tests to confirm it’s blood clots before treatment begins.

4. He Will Likely Be Out For the Rest of the Season 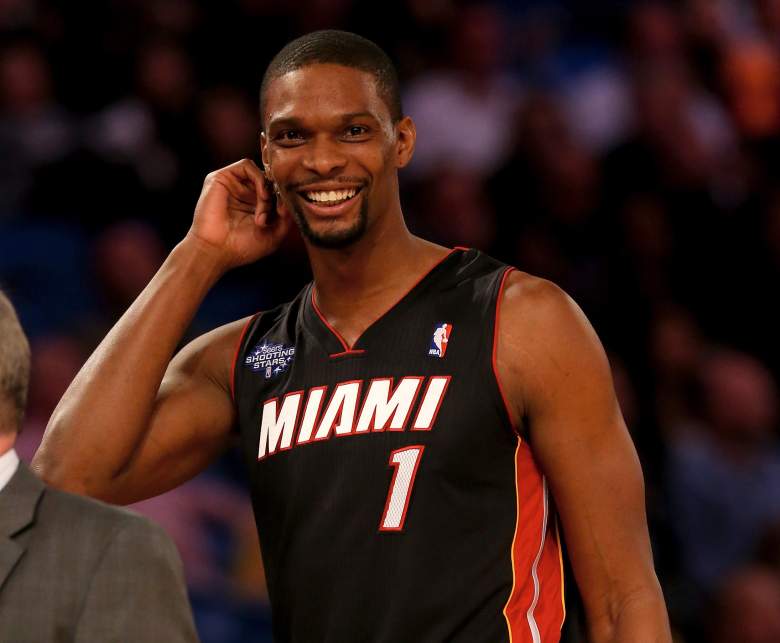 Blood clots usually require at least six months of limited activity, meaning Bosh would be out for at least the rest of the season. 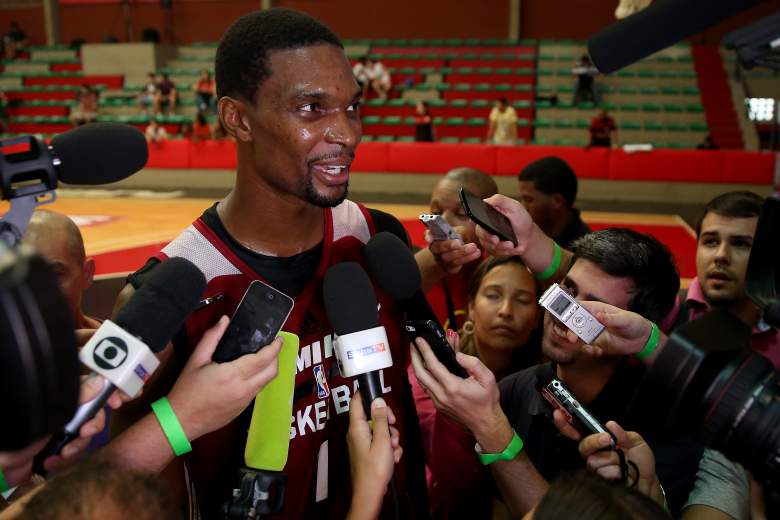 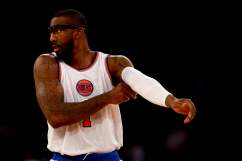 Read More
Basketball, Miami Heat, NBA
Chris Bosh is undergoing tests to confirm he has blood clots in his lungs. He will likely miss the rest of the season.