The Chicago Bulls announced that an MRI revealed Derrick Rose has a meniscus tear in his right knee, which will require surgery and end his season.

Rose first complained about right knee pain to the team in the afternoon, and the team subsequently decided that an exam and MRI were needed. The tests revealed the team’s worst fear, and for the third time in four seasons, Rose’s season ends with an injury.

Here is what you need to know about Rose’s injury:

1. Rose’s Season Has Been Cut Short for the 3rd Time in the Last 4 Years 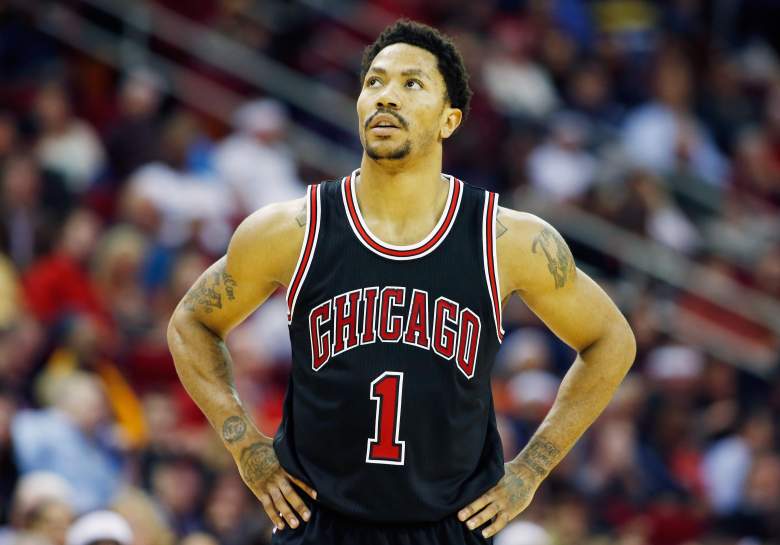 This is now the third major knee surgery that Rose has had since he won the NBA’s Most Valuable Player Award in 2010.

Rose will be expected out, at least, until the middle of next season in order to properly rehabilitate, but that is no guarantee. After taking out extra time after his ACL tear, Rose injured his right knee just 10 games into his comeback.

2. It’s the 2nd Time Rose Has Torn the Meniscus in His Right Knee 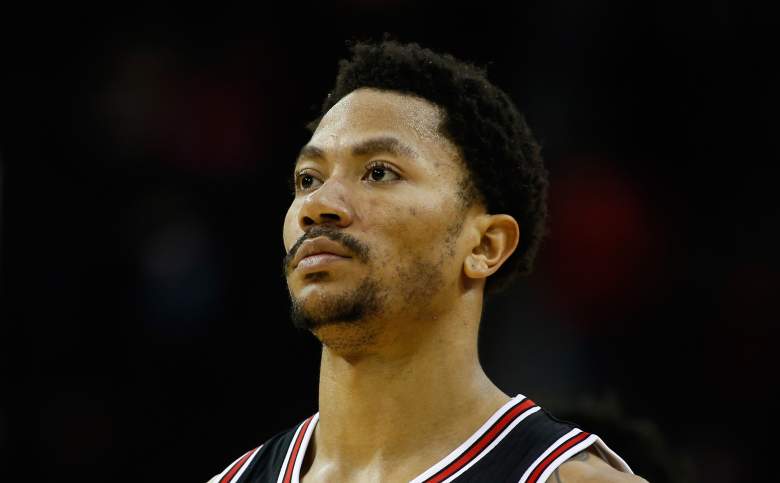 It’s the same injury, same knee, that cut his 2013-14 season short after 10 games. His other injury in his left knee was the first injury he suffered against the Philadelphia 76ers in the opening round of the 2011-12 playoffs:

He previously tore the anterior cruciate ligament in his left knee in the 2012 playoffs and missed the entire 2012-13 season as a result.

3. The Surgery Will End His Season

A timetable for Rose’s return will be determined once he has surgery.

Because this is his third knee injury, and second meniscus tear, it is hard to tell if Rose will be able to come back from this injury and ever regain his upper-echelon form. This may be the official “nail in the coffin” so to speak.

Derrick Rose sits on the court during a Team USA Game in 2014. (Getty)

Rose has played just a total of 85 games over the last four seasons. Year by year, here are Rose’s game totals:

5. The Bulls Chances to Win an NBA Championship Just Took a Shot 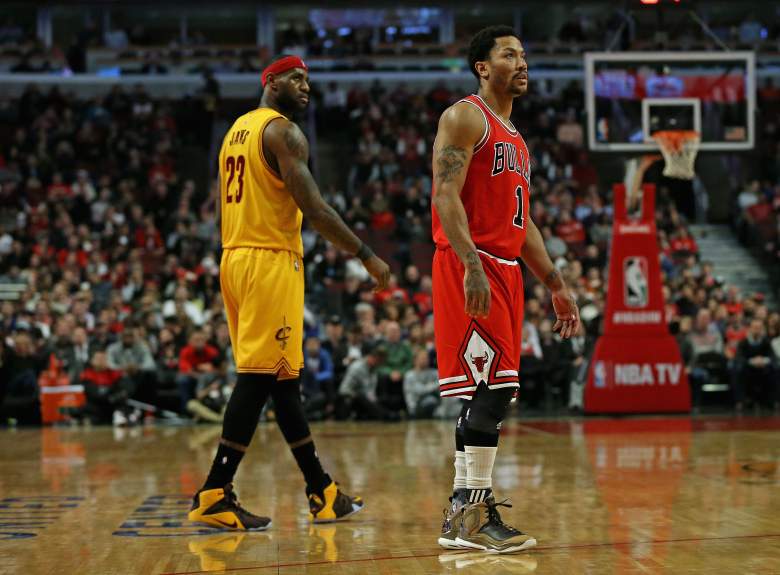 Rose on the court with LeBron James during a 2014-15 regular season game against the Cleveland Cavaliers. (Getty)

This is a huge blow for the Bulls who were one of the favorites in the Eastern Conference along with the Cleveland Cavaliers. This season, the Atlanta Hawks, Toronto Raptors and Washington Wizards have emerged as three teams who could challenge the two East favorites in the playoffs.

Kirk Hinrich will be asked to step into Rose’s spot in the starting lineup. Rose wasn’t nearly as effective this season as he wanted to be. 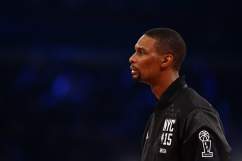 Read More
Basketball, Breaking News, NBA
An MRI revealed Derrick Rose has a meniscus tear in his right knee, which will require surgery and end his season.