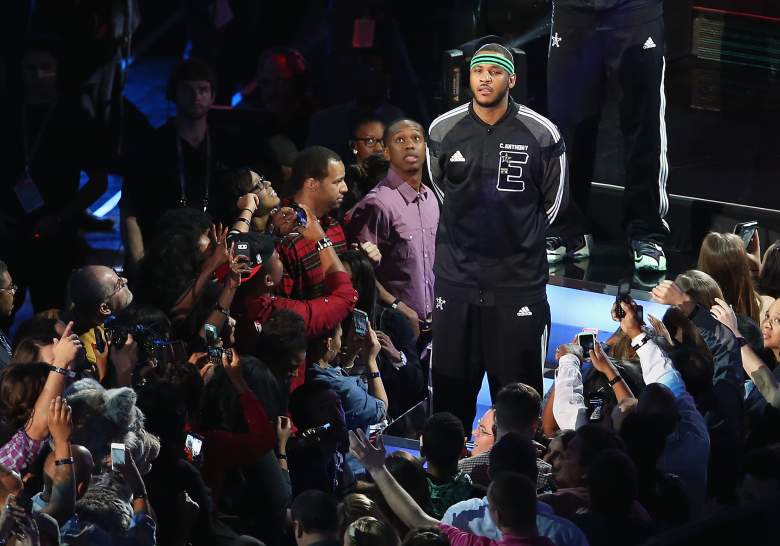 The 2015 NBA All-Star weekend kicked off last night with the Celebrity game, and tonight we get the 3-point and slam dunk contests, both from Brooklyn.

The All-Star game will be played tomorrow in New York at Madison Square Garden.

Here’s what you need to know for tonight: 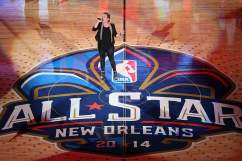