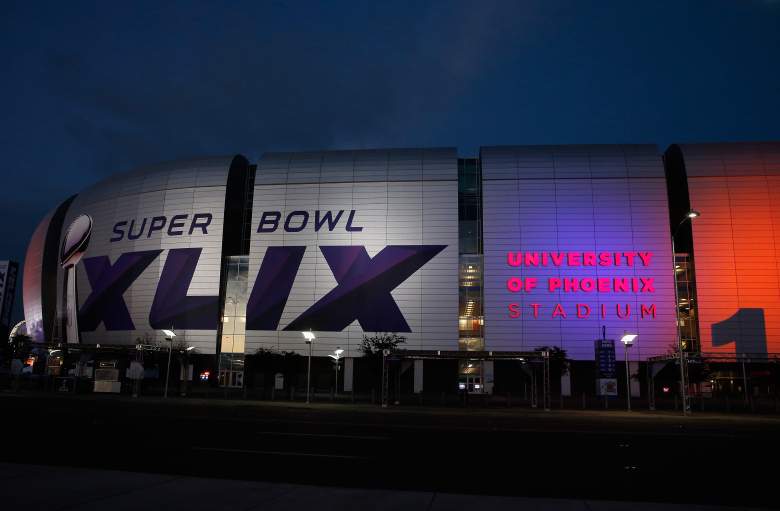 The University of Phoenix Stadium, the site of Super Bowl XLIX. (Getty)

Here are the scoring plays and highlights from Super Bowl XLIX:

Jeremy Lane intercepted a Tom Brady pass in the redzone late in the 1st quarter to prevent the Patriots from scoring 1st. 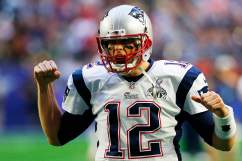 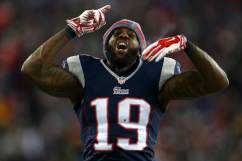 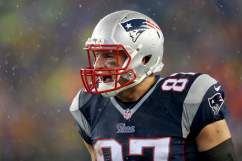 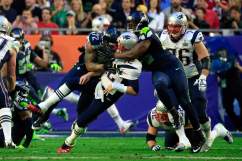 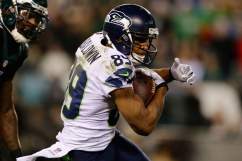 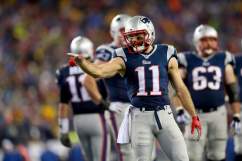 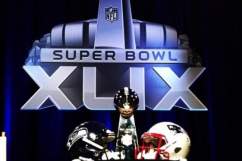 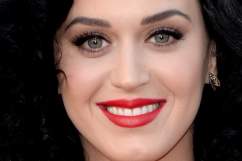