It’s the 2015 Super Bowl and the Seattle Seahawks are going head-to-head against the New England Patriots. For the broadcast, Al Michaels will be covering play-by-play duties, analyst Cris Collinsworth is the color analyst and Michele Tafoya is reporting from the sideline. There will also be a pregame show on NBC, which is from 12:00 p.m. – 4:00 p.m. EST Sunday, with contributors Bob Costas, Dan Patrick, Josh Elliott, Tony Dungy, Rodney Harrison, Mike Florio, Peter King, and Hines Ward. During the pregame show, there will be an interview with halftime performer Katy Perry, who is being joined by Lenny Kravitz during showtime. In addition, the pregame show will have previously recorded interviews with quarterbacks Tom Brady from the Patriots and Russell Wilson from the Seahawks. 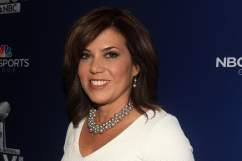 NBC Sports has a free live stream available for the game, which you can see by clicking here and coverage begins on Sunday, February 1, 2015 at 12:00 p.m. EST.

At 6 p.m. Eastern, the coin toss and National Anthem will occur. The national anthem is being sung by Idina Menzel, while “American The Beautiful” will be performed by John Legend. Then, at 6:30 p.m. EST will be kick-off.

Here’s how to watch the game online and via mobile: 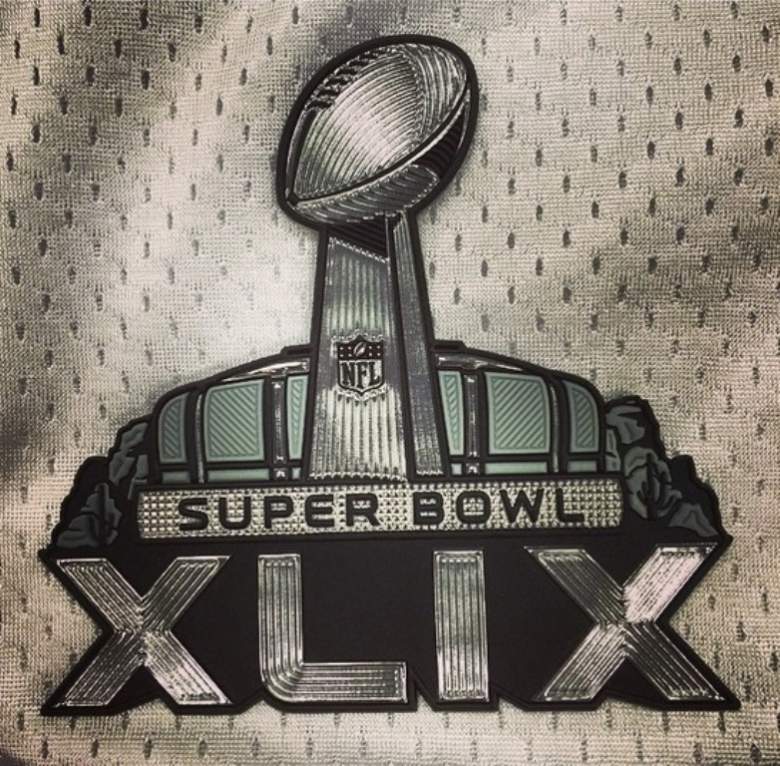 NBC Sports is streaming the game — along with pregame, halftime and postgame coverage — for free via NBC Sports Live Extra. Unlike regular season broadcasts, you do not need a cable or satellite provider log-in to access the stream.

NBC’s live stream starts with pregame coverage at 1 p.m. The stream will include a play-by-play of the game, the halftime show starring Katy Perry, and postgame analysis.

Watch the Super Bowl on Mobile

Tablet users can watch the game via the NBC Sports Live Extra App, which you can download in the App Store, the Windows Store or the Google Play Store.

NFL device restrictions prevent NBC from streaming the game on mobile phones, but if you have “The More Everything Plan” from Verizon, NFL games can be streamed live on the NFL Mobile app for $1.99 per month. 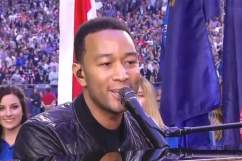