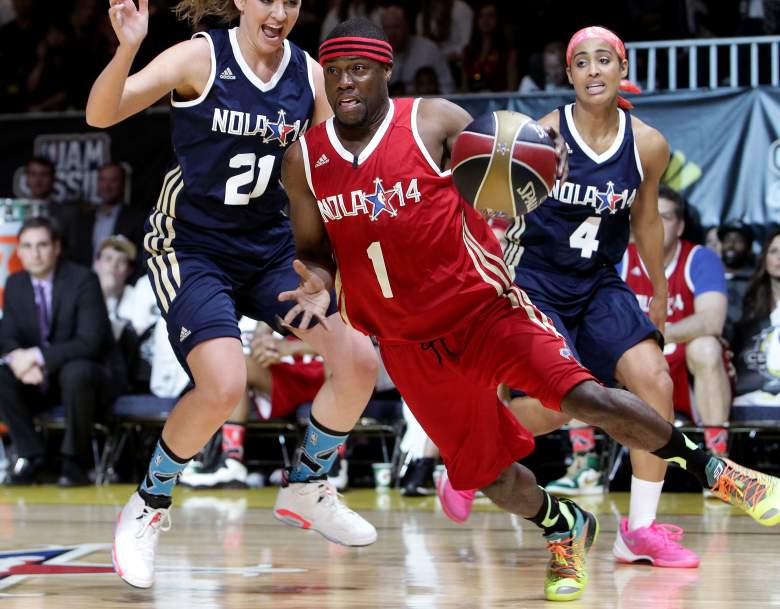 The annual NBA All-Star weekend is upon us, which means the Sprint Celebrity game is going to kick it off. The game with even less meaning than the actual All-Star game, but all kinds of entertainment, has a slew of celebrities taking the court.

From actors to NBA management to Little League pitchers, it seems like everyone’s set to show up for the big night.

One team will be coached by Knicks forward Carmelo Anthony, and the other by Knicks super-fan Spike Lee. ESPN radio hosts Mike Golic and Mike Greenberg will serve as assistant coaches. The teams have not yet been announced.

The game, which will be played at Madison Square Garden in New York, will be broadcast on ESPN at 7 p.m. Eastern on Friday, February 13. 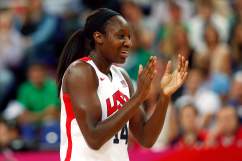