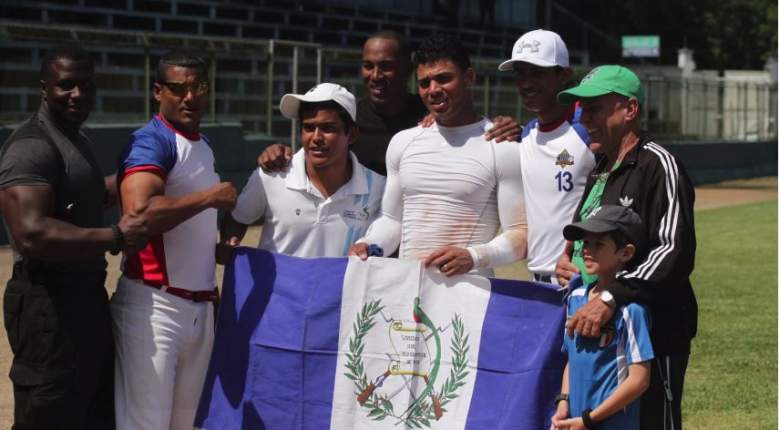 According to Sanchez’s report, the contract is $31.5 million and $60 million after the posting fee. In the off-season, the Red Sox retooled their team by signing third baseman Pablo Sandoval away from the San Francisco Giants and infielder Hanley Ramirez away from the Los Angeles Dodgers. With franchise cornerstone Dustin Pedroia at second base, there was no immediate need for Moncada, but the alleged five-tool player can also play in the outfield. 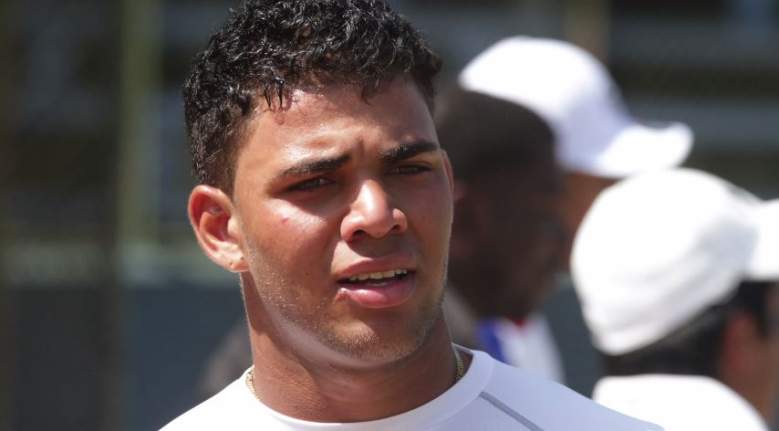 Moncada has been a super prospect since he was 15-years-old:

Moncada — who plays second base, shortstop and third base — starred for Cuba’s top team of 15- and 16-year-olds, and he made a name for himself at the U-16 IBAF World Baseball Championships in Mexico.

At 16-years-old, Moncada was arguably the country’s best hitter due to the way he dominated the 16U World Championships in Mexico. 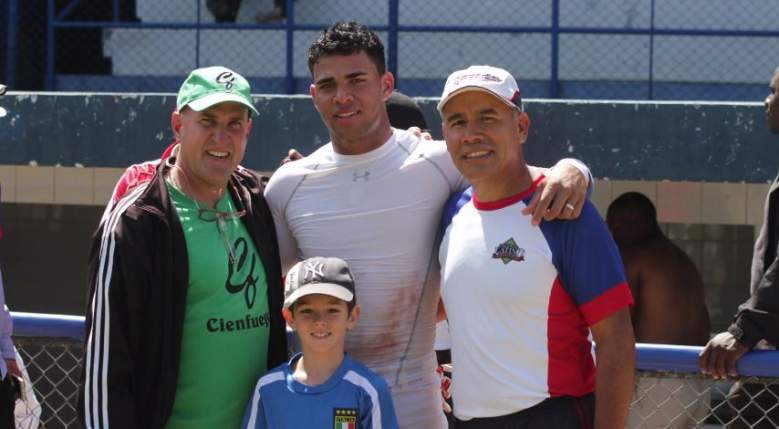 Moncada was born on May 27, 1995, in the central municipality of Abreus in the Cienfuegos province, and growing up, had a dream of playing baseball in the United States.

Before signing here in the United States, the most intriguing free agent in the world spent his days in Guatemala.

He is also on Cuba’s preliminary roster for the 2017 World Baseball Classic. 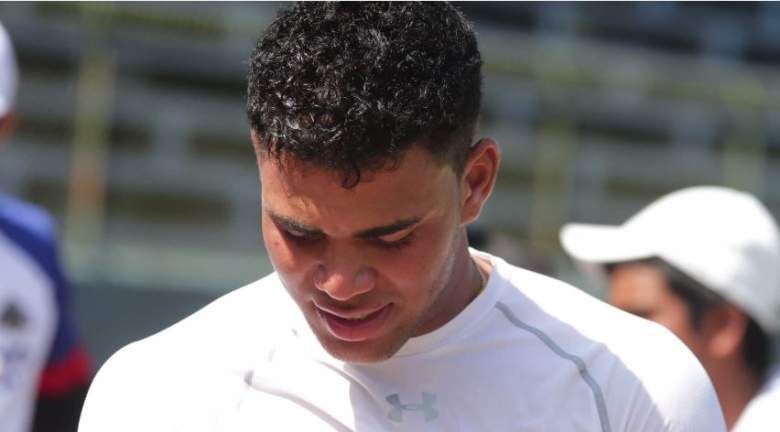 The contract shatters the previous record given to an international amateur free agent:

The infielder’s deal puts the 19-year-old in line to smash the $8.27 million bonus record for an international amateur under the current signing guidelines, which was given to right-hander Yoan Lopez by the D-backs in January.

It is believed Moncada considered offers from five teams before choosing Boston. He worked out privately for the Brewers, Cubs, D-backs, Dodgers, Giants, Padres, Rangers, Rays, Tigers and Yankees during the past six weeks, according to industry sources.

Ken Rosenthal of FOXSports.com reports that Moncada will most likely spend 1-2 years in the minor leagues before eventually being called up — it’s inevitable. Rosenthal also tweeted that the move was shrewd because it prevented the rival New York Yankees from signing him, the team that worked him out multiple times. New York Post columnist and MLB Network insider Joel Sherman reported that the Yankees highest bid was for $25 million. 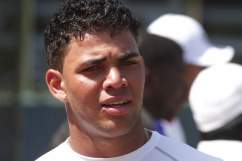 Where Does Yoan Moncada Sign: 5 Fast Facts You Need to Know