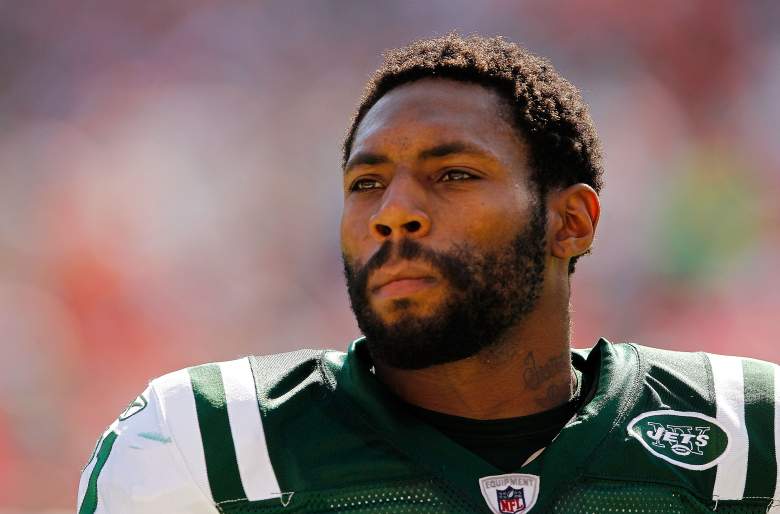 Antonio Cromartie is one busy dad.

The New York Jets defensive back is set to become a father for the 11th and 12th time after he and his wife Terricka announced that they were expecting twins. That in and of itself is a story, but there’s more when it comes to Cromartie. The football star has already had a vasectomy.

Terricka Cromartie discussed the surprising news with US Weekly, telling the magazine she first discovered she was pregnant last October after suffering from bad cramps. She went on, saying:

I really thought I was dreaming, even after, I was just in total disbelief. I didn’t even tell Antonio right away because I didn’t think it was possible. I was going back and forth in my head how it could even happen. In my head we were good to go, we were having free sex! I just really thought that his procedure was the best protection you could have at this point.

The Cromarties, who married in November 2008, are already parents to two children together, Jurzie, 5, and son Jagger, 3.

In addition to the two children with Terricka, Cromartie has eight other children after several different relationships. Watch the video below as he struggled to name all of his children on the 2010 edition of Hard Knocks.

Of course, the most recent announcement of impending fatherhood caught Cromartie by surprise. After all, he confirmed his vasectomy to the New York Post in 2011. Terricka told US Weekly:

Originally, he was like, ‘Oh, s–t! Are you serious? How did this happen? It was shocking news for the both of us. It took me a while to process it, but Antonio stood firm and was saying, ‘It’s God’s will.’ And he’s been excited the whole time.

According to the US Weekly report, the couple is currently working on a book about their blended families and in talks to star in a possible reality show.