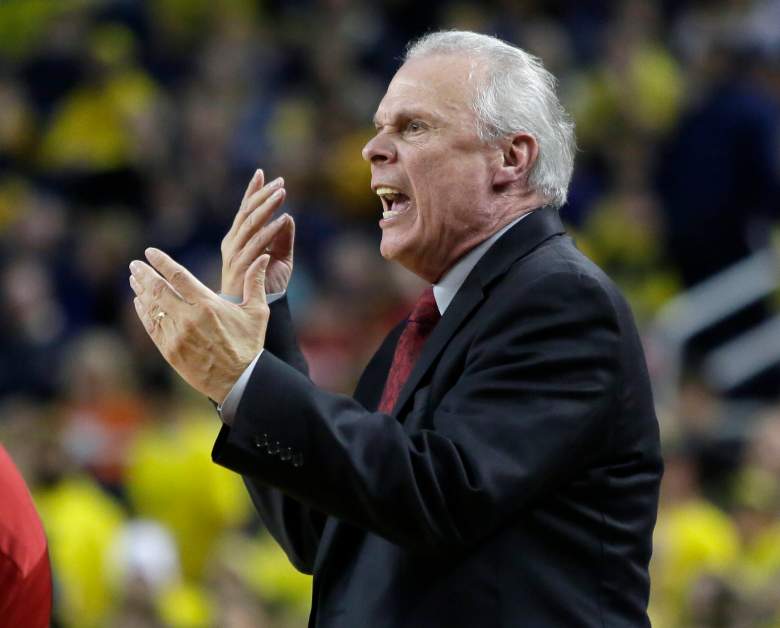 Bo Ryan is the men’s basketball head coach for the Wisconsin Badgers, and widely regarded as one of Division I’s best coaches.

The 67-year-old has a big family. Ryan and his wife, Kelly, have five children: Megan, Will, Matt, Brenna and Mairin. Ryan also has six grandchildren: Aoife, Imogen, Maeve, Owen, Liam and Callen.

The Badgers have recently taken over the top spot in the Big-Ten Conference and Ryan has a lot to do with that.

1. Ryan Was a 2-sport Star Athlete in High School 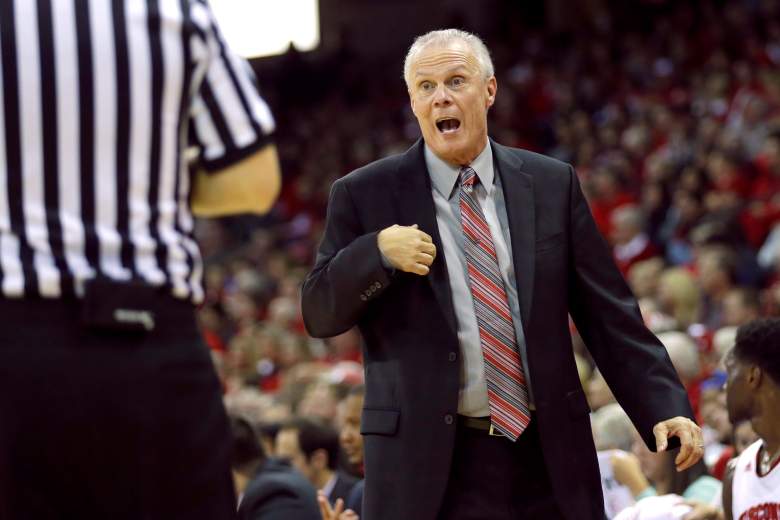 Ryan’s father Butch coached basketball to under-privileged children in Chester, Pennsylvania. Bo played point guard and quarterback in high school. While he was quarterback, his center was Ted Cotrell, a player who would eventually have success as an NFL assistant coach. 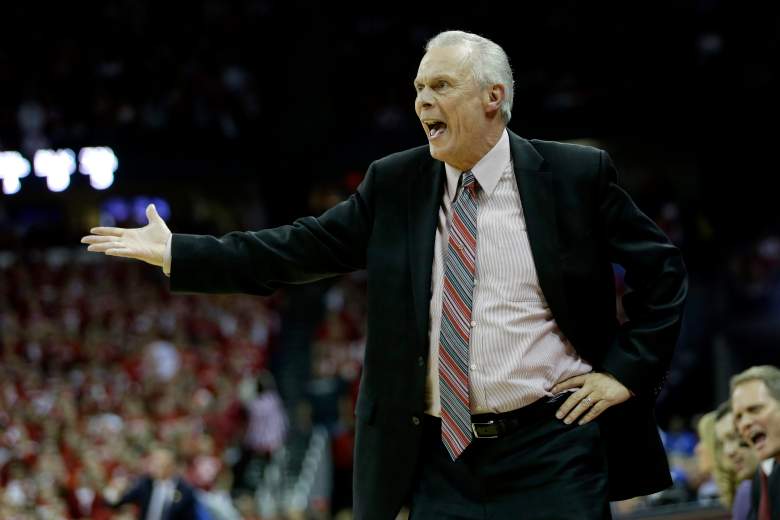 Although Ryan grew up in Pennsylvania, he has become one, if not the, symbol for Wisconsin basketball. He has made three head coaching stops in his career – and all three of them never required him leaving the state where he took his first head coaching job.

His three pit stops were UW-Platteville (A Division III School), Milwaukee and Wisconsin. He coaches UW-Platteville from 1984-89, Milwaukee from 1999-02 and he’s been the Badgers head coach from 2002 until now. 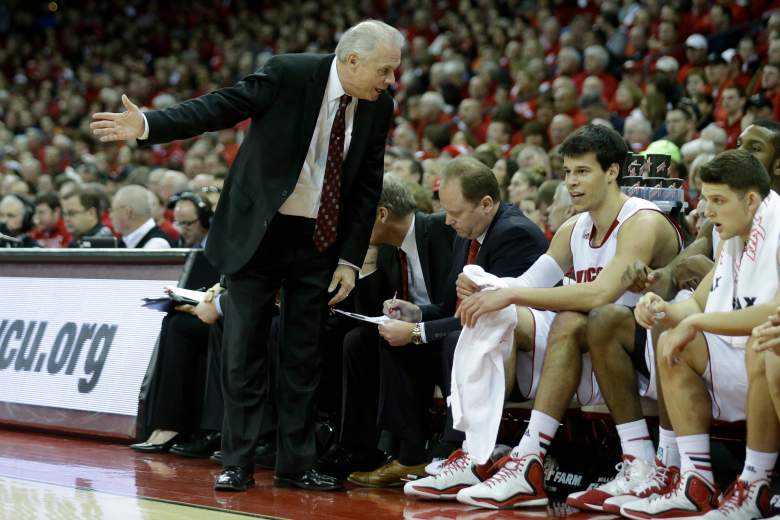 From 1984-99 Ryan was one of the nation’s top coaches. He guided the Division III school to a 353-76 (.822) overall record. Some of his accomplishments with the Pioneers include:

He is also known for his charitable contributions (which can be found on his bio page):

In 2013, Ryan was given the Coaches vs. Cancer Champion Award, presented annually to a college coach who has been significantly engaged in the program’s fundraising, education and promotional initiatives.

Ryan has an extensive list of accomplishments as a Badger too:

In addition to those honors, he is one of just three coaches to lead his team to the Big Dance in each of his first 13 seasons at one school (Mark Few, Gonzaga, 15, Rick Barnes, Texas, 14).

Despite that success, Ryan has yet to win a National Championship. He has had numerous opening weekend exits during his tenure has only been to the Regional final (Elite Eight) twice (2005, Elite Eight and 2014, Final Four). 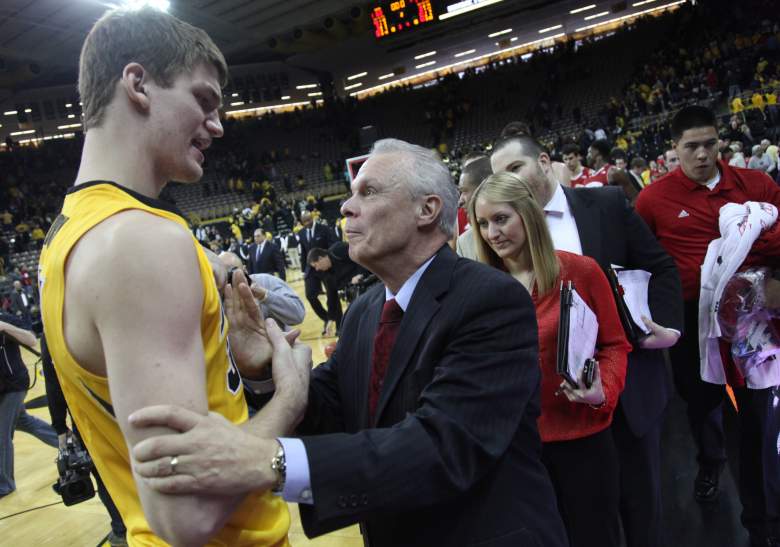 On February 14, 2015, Ryan was named a finalist to be considered for election in the Class of 2015 for the Naismith Memorial Basketball Hall of Fame. He certainly has the credentials.

Ryan became the 40th NCAA coach to reach the 700-win plateau and is one of just five active Division I coaches to reach that hallowed ground. Ryan’s career winning percentage of .759 (704-224) is seventh all-time among coaches with 700 career wins. Among Div. I coaches in the 700-win club, Ryan’s win percentage trails only John Wooden, Roy Williams, Jerry Tarkanian, Dean Smith and Mike Krzyzewski.

Read More
5 Fast Facts, Basketball, Breaking News, College Basketball, March Madness
Bo Ryan is the men's basketball head coach at the University of Wisconsin and one of the most winningest coaches in Division I history.