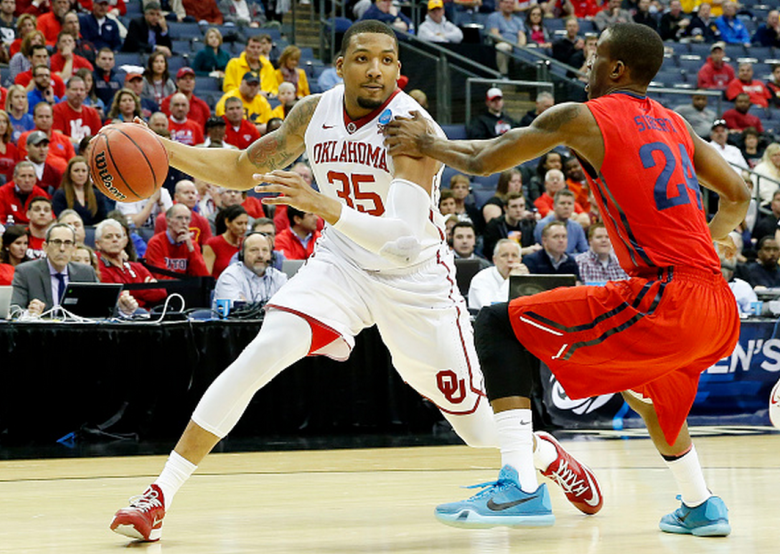 Oklahoma’s TaShawn Thomas drives against Dayton’s Jordan Sibert in the first half during the third round of the 2015 NCAA Men’s Basketball Tournament. (Getty)

In what is arguably the two most unpredictable days in sports, the “madness” in March Madness held up to the hype. In Day 1 it came in the form of upsets – two of them were the No. 14 seed over the No. 3 seed as Georgia State topped Baylor in the West region and UAB knocked off Iowa State in the South bracket – and close games. In fact, NCAA Tournament history was made Thursday, March 19 as five games were decided by just 1 point, which is the most ever in a single day in the tournament.

Day 2 almost made history – but like last year’s NCAA Tournament, No. 11 Dayton was the spoiler. It could’ve been the first time in history that all upper seeds beat the lowers in a single tournament day, but the Flyers said “not this year” as they beat No. Providence in the Friday, March 20 nightcap game.

Day 3 even held a somewhat unexpected upset as No. 8 NC State over No. 1 Villanova.

And today is a new day and the last to determine whose season will extend for another week to compete in the Sweet 16.

Keep up with the latest bracket throughout the tournament as we’ll be updating as the games progress. In the meantime, here’s all the info you need including a printable bracket and full schedule complete with times, TV channels and broadcasters: 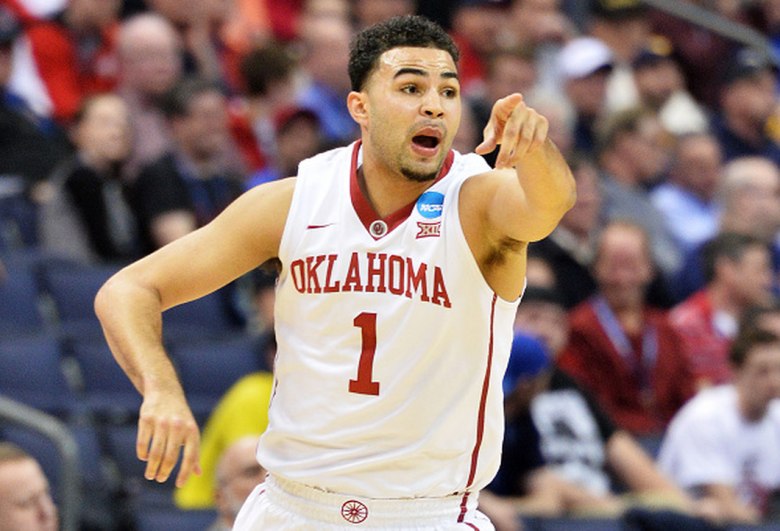 Oklahoma’s Frank Booker reacts in the first half against the Dayton Flyers during the third round of the 2015 NCAA Men’s Basketball Tournament. (Getty)

Saturday, March 21 – Sunday, March 22 – Third Round at various locations
The third round is the called the Round of 32. 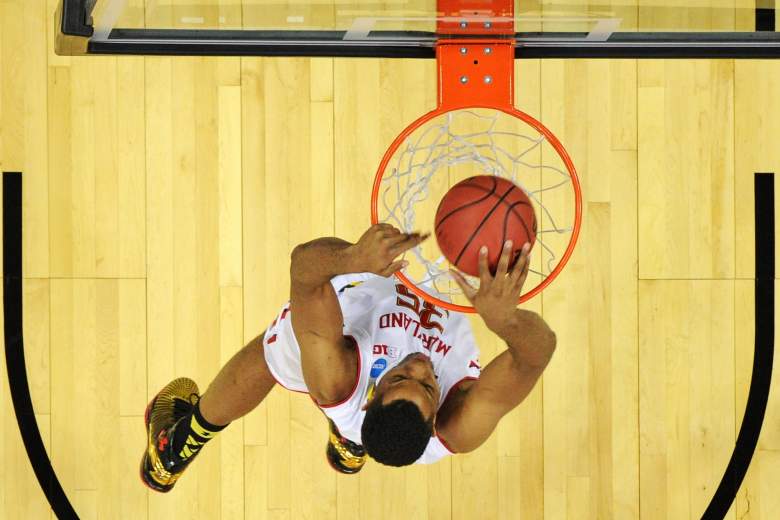 Despite a having the higher seed, No. Maryland is a slight underdog vs. No. 5 West Virginia. (Getty)

Read More
Basketball, College Basketball, March Madness 2015
The first three days of March Madness saw plenty of upsets and even history being made. See what's in store for Day 4 and whose going to the Sweet 16.