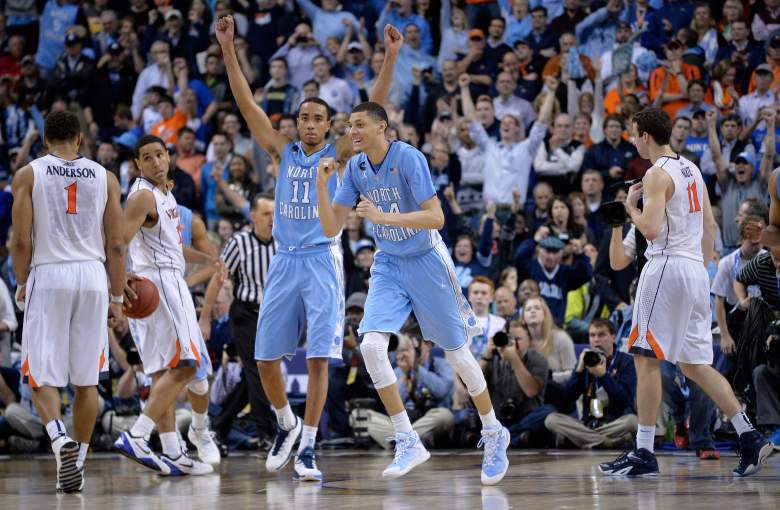 This season, North Carolina has personified the word streaky.

After starting the season 6-3, the Tar Heels then went 11-1 before ending the regular season 4-6.

Then UNC kicked it back into gear, beating Boston College, No. 14 Louisville and No. 3 Virginia to make the ACC Tournament title game, where it lost to No. 11 Notre Dame.

Now the Heels are the No. 4 seed in the West and will face No. 13 Harvard, who beat Yale Saturday in a one-game Ivy League playoff.

It has been an emotional season in Chapel Hill. Longtime legendary coach Dean Smith died in February. He was a mentor to current Tar Heels coach Roy Williams.

Harvard and Yale tied for the Ivy League regular season title and needed a win-and-in playoff game to decide the conference’s automatic bid. The Crimson won 53-51.

It’s the fourth-straight year Harvard is in the Big Dance.

North Carolina (-10.5). Get the all lines and odds from sportsbooks monitored by OddsShark.com. 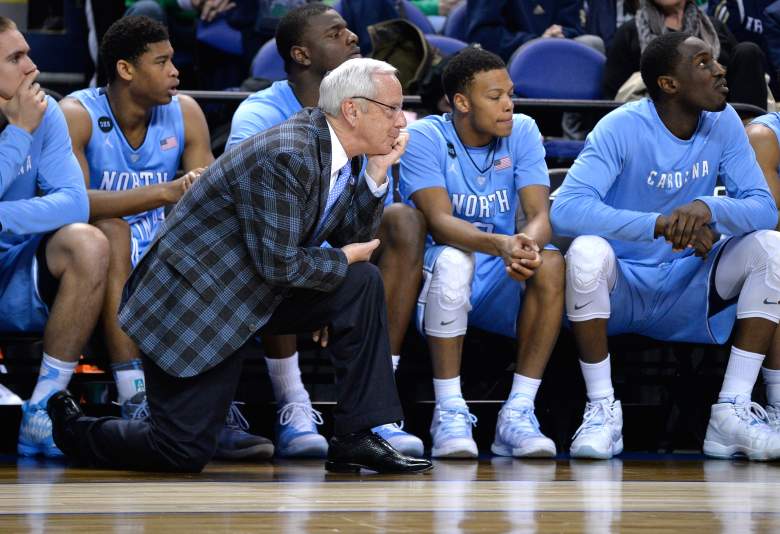 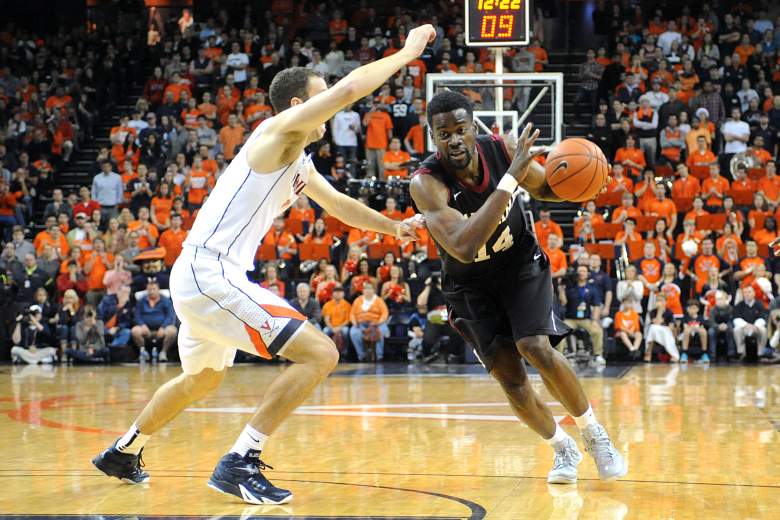