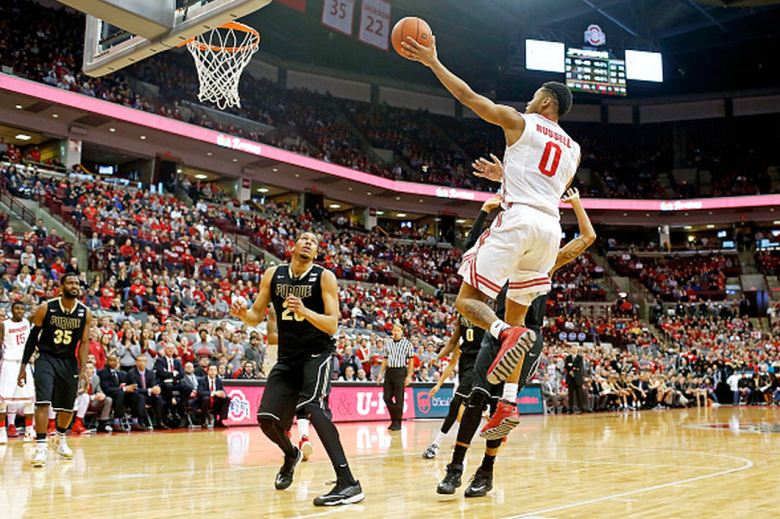 Virginia Commonwealth University is headed to the NCAA Tournament after a 71-65 win over the Dayton Flyers for the Atlantic 10 Championship. This is their fifth straight year in the Tournament. They finished the season 26-9 overall and 12-6 in the conference. With the conference tournament championship, VCU earned an automatic bid to the dance.

The VCU Rams will matchup against Ohio State first.

After an early dismissal in the tournament last year, Ohio State has continued to scratch and claw this season. The Buckeyes finished 23-9 overall and 11-7 in the Big Ten.