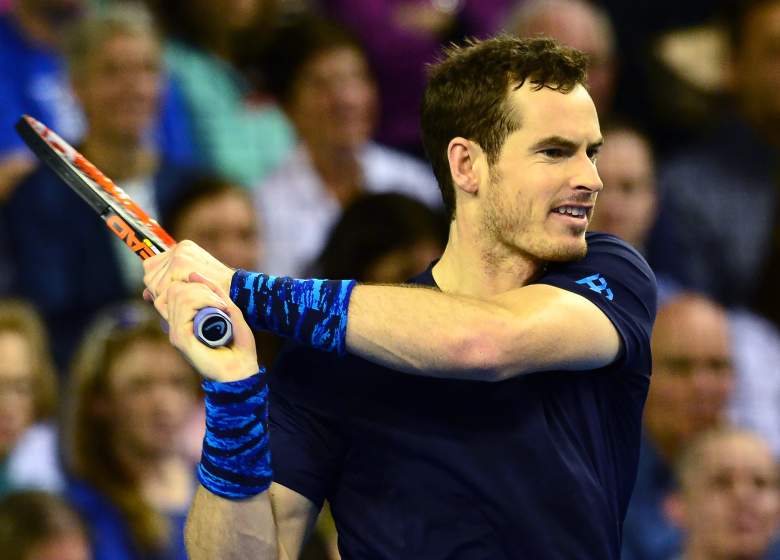 There are certain things you don’t say during interviews the whole world will see. Andy Murray apparently didn’t get the message.

After Britain’s Davis Cup match Sunday, Murray told the Eurosport TV reporter teammate Dom Inglot had a side girlfriend in Scotland. Problem is, Inglot said he already had a girlfriend and she was likely watching the interview on television at home.

The two said it was a joke, and it most likely was.

Just to clarify, there is no girl on the side. The joke interview was just a joke. All banter with @andy_murray

But you still have to watch the exchange:

I doubt Kim Sears, Murray’s fiancee, would appreciate a joke like that.

Still, it was a joke. No harm, no foul. Though I am sure Inglot will have some explaining to do regardless.