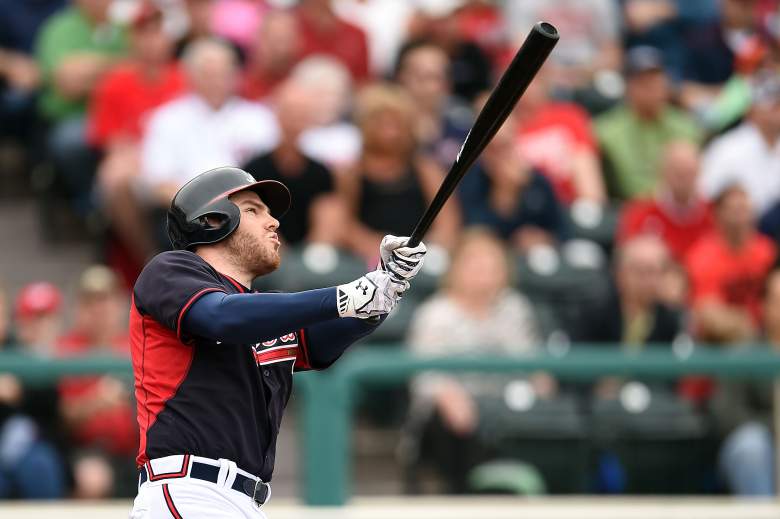 Freddie Freeman has a good matchup vs. Miami’s Mat Latos on Monday. (Getty)

Monday includes an afternoon-heavy schedule of games in the major leagues.

Six of the 14 games begin during the day, so if you are interested in playing a FanDuel contest which includes all of the games on the MLB schedule, you’ll have to set your lineup early. The first MLB games start at 1:05 p.m. Eastern.

The lineup below is for a FanDuel contest which includes both the day and night games.

Remember, if you don’t get to do a contest involving early games, don’t worry. You can enter a FanDuel contest that features night games only, too.

Here are the best FanDuel lineup picks for April 13: 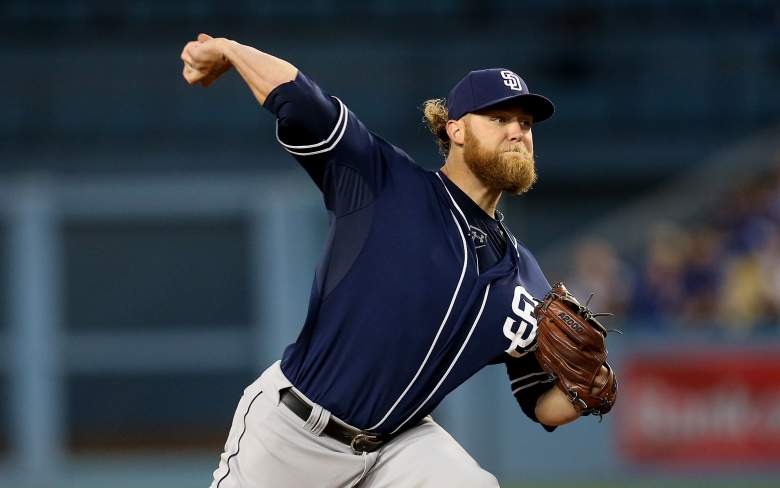 Despite the fact Cashner (0-1, 9.00 ERA) had an ugly first game, this start at home against the Diamondbacks makes sense. Arizona is hitting under .240 as a team and that translates to .003 at spacious Petco Park. OK, it doesn’t, but you get the drift. San Diego just isn’t a place for offense right now. For visiting teams, at least. The Pads seem just fine. 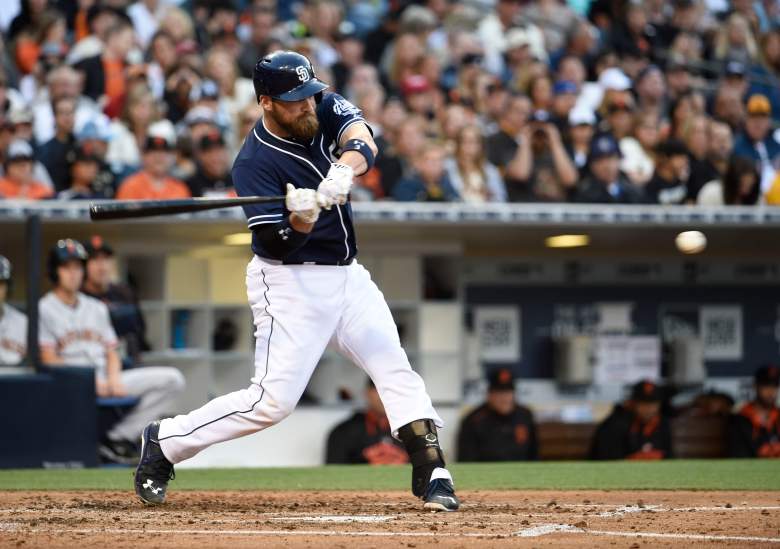 Norris has been a pleasant offensive surprise for the Padres, who have been getting offensive production from their catchers in recent years. It’s a pretty ugly catcher situation for Monday and Norris’ price tag fits. 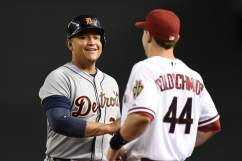 If there is rain in Atlanta, which there might be, give Cards 1B Matt Adams a go. He’s had his way with Brewers righty Matt Garza. 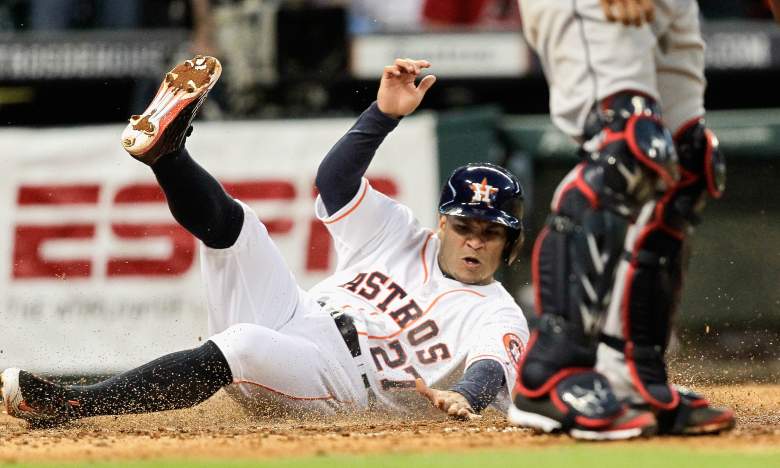 The reigning AL batting champ has been slow out of the gate, but perhaps a visit from Oakland and Scott Kazmir can get him out of his funk. Altuve hit a whopping .358 vs. the A’s in 2014 and is 9 for 19 against Kazmir. 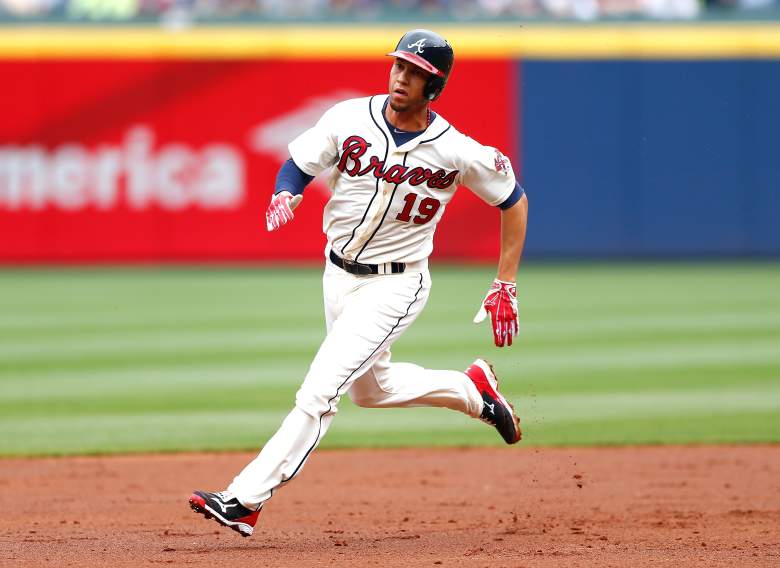 Simmons isn’t known for his bat, but he’s over .300 for the year and is really cheap. And in limited at-bats vs. Latos, Simmons is 4 for 6. Slightly worried about the weather in this game (rain), so check the forecast before committing to any Braves or Marlins. 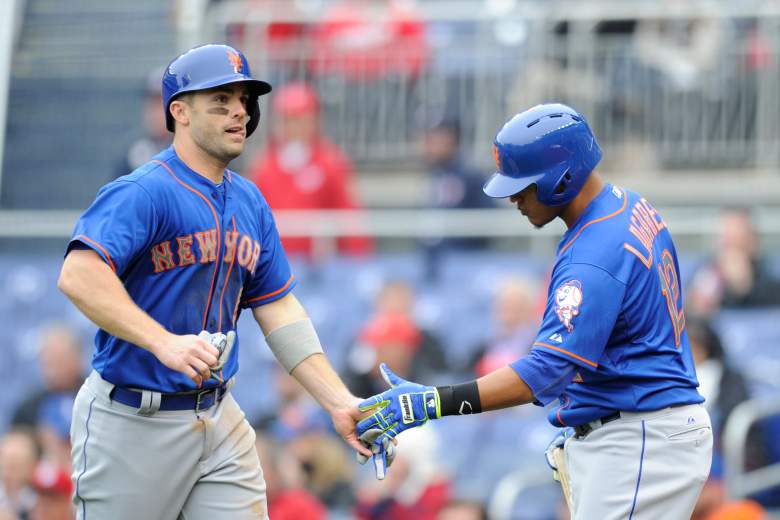 Wright’s offensive numbers have been trending in the wrong direction the past couple seasons. So thank goodness for Aaron Harang. For a day, at least. Wright is 12 for 28 with a homer and 8 RBIs vs. the right-hander. 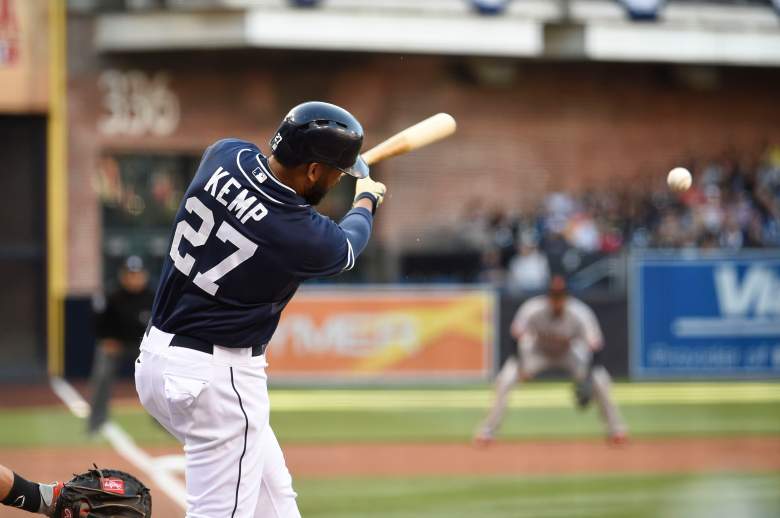 The Padres are looking smart for their offseason acquisition of Kemp, who is seemingly impervious to Petco Park’s propensity to kill offense. He has 6 hits in his past 9 at-bats at home, so get on board as he’s obviously heating up.

Gardner is heating up as well, hitting in 4 straight, with multiple base knocks in 3 of those. And he’s had some success vs. Orioles starter Wei-Yin Chen – 5 for 14 with a homer. Gardner fits my budget at $3,500.

It’s becoming clearer and clearer the Tigers can hit. Gose swings at everything and strikes out a lot, but he’s also hitting them where they aren’t. It won’t last, but at $3,100, Gose can spend another day in my lineup.