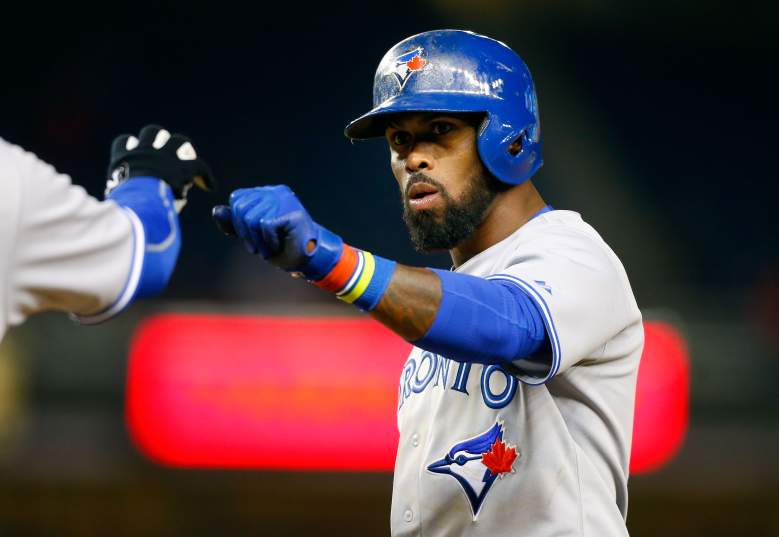 Jose Reyes is 9 for 20 vs. Rays starter Chris Archer. (Getty)

With a limited schedule in the Major Leagues on Thursday, the options for your FanDuel fantasy lineup are also, obviously, smaller than usual.

And my lineup below is for night games only and there are just 4 of those on the docket. So I needed to make a 9-player fantasy roster from 8 MLB teams.

That isn’t very easy. But I think this lineup can win you some dough Thursday.

Here are the best FanDuel lineup picks for April 16: 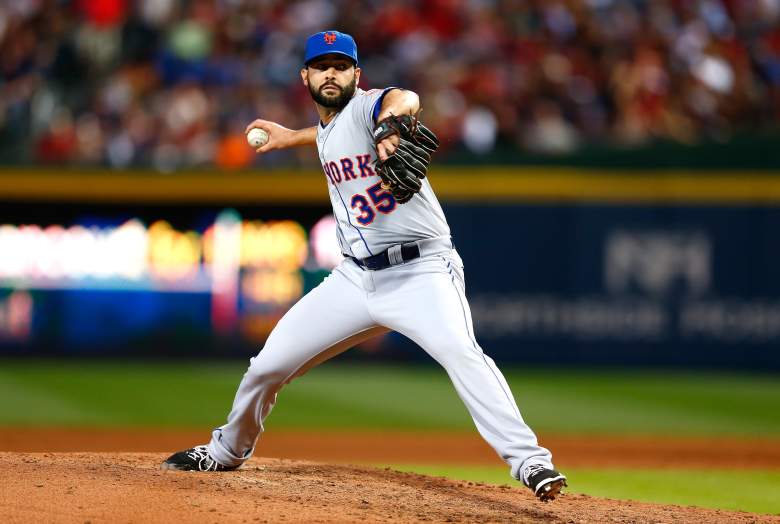 Gee got an F for his first outing – 5 runs in 5 innings vs. the Braves. But he’s back at Citi Field vs. the Marlins, a place and a team he’s always done well at and against. I wanted to go all out here with Madison Bumgarner, but with his steep price, my offense would have been severely lacking. 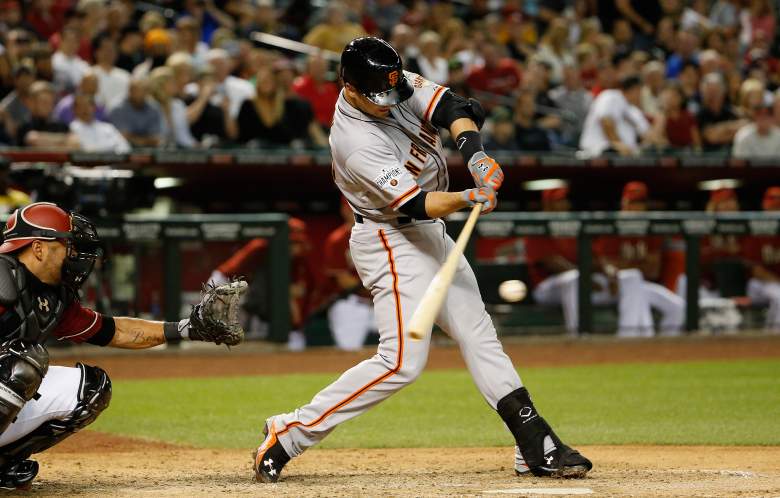 Posey is not hitting well, but a visit from the Diamondbacks staff should cure what’s ailing him. Buster hit .333 with 4 home runs and 16 RBIs vs. the Snakes in 2014 and he’s 4 for 11 with a homer against them this year. 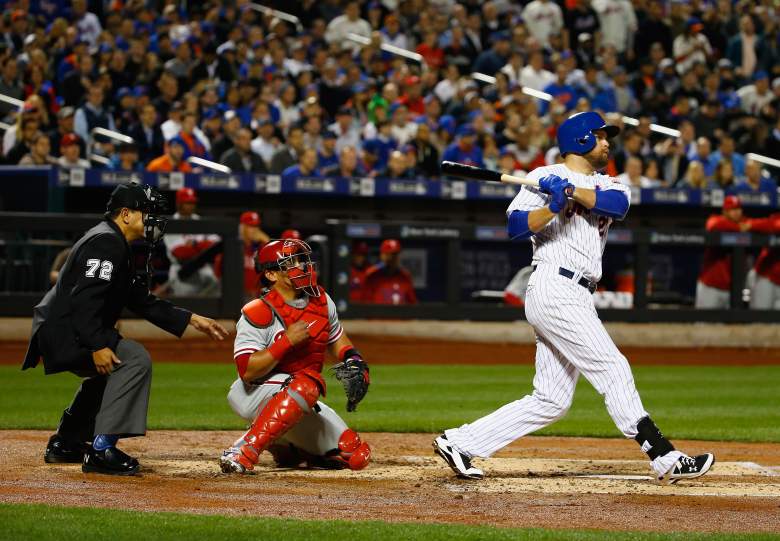 Duda will have to pick up the offensive slack with David Wright out (hamstring) and he’s done just that with 5 RBIs in the past 2 games. The Dude-a hit nearly .300 with 11 RBIs vs. Miami pitching a season ago. 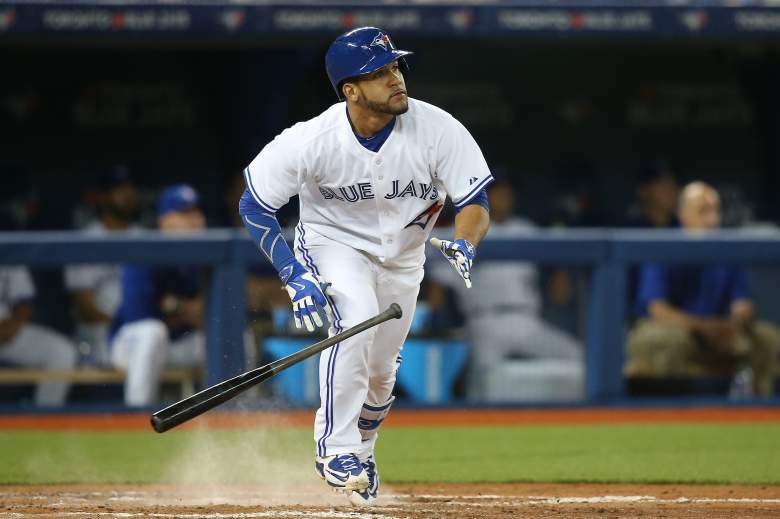 This guy has been an unexpected bright spot for the Jays. Second base options are not pretty for the evening games, so stick with the hot-hitting Travis (he homered Wednesday) and his inexpensive price tag.

Reyes is the clear-cut top option at SS today, price-wise and potential production-wise. The speedy veteran is 9 for 20 vs. Rays starter Chris Archer and he batted .308 with 8 RBIs (the most vs. any team) against TB in 2014. 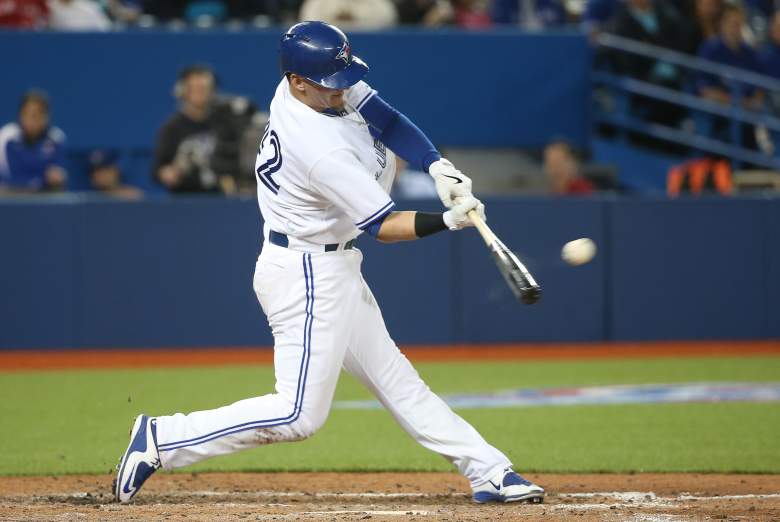 Donaldson doesn’t have a single at-bat vs. Archer, but he’s the hottest-hitting 3B available. He’s without a homer, but has two consecutive multiple-hit games. With Thursday’s hot corner pickings slimmer than the pants worn by the hipsters at your local coffee shop, Donaldson makes a ton of sense. 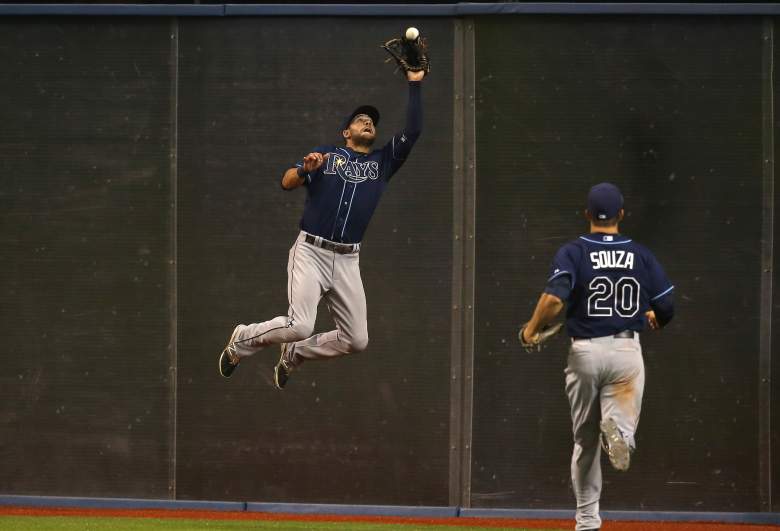 Pagan has been the most consistent of all the Giants batters and has put up two straight 3-hit games. Like his teammate Posey, Pagan rattled the D-backs pitchers in 2014 to the tune of a .488 average (21 for 43) with 11 runs and 7 RBIs.

Ozuna has 5 hits in 10 at-bats vs. Mets starter Dillon Gee, the best of any Marlin. It’s been a tough go for Ozuna so far in 2015, but sometimes all it takes is a pitcher you’ve had success against to get the ball to drop.

With a very hittable right-hander on the hill (Aaron Sanchez of the Jays), expect Kiermaier to be in the lineup. Kiermaier has been above .300 all year and is a solid play, especially at that price.