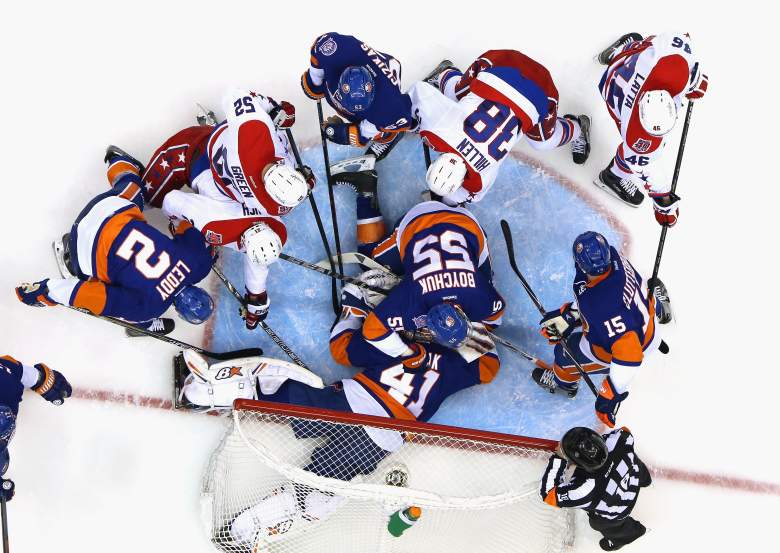 The Islanders were one of the best stories of the season, improving by 22 points from last year’s finish to emerge as one of the toughest teams in the league this year. The young Islanders guns will have their hands full against Capitals dynamo Alex Ovechkin, who led the league with 53 goals.

Here’s the first-round series between the No. 2 Capitals and the No. 3 Islanders at a glance: 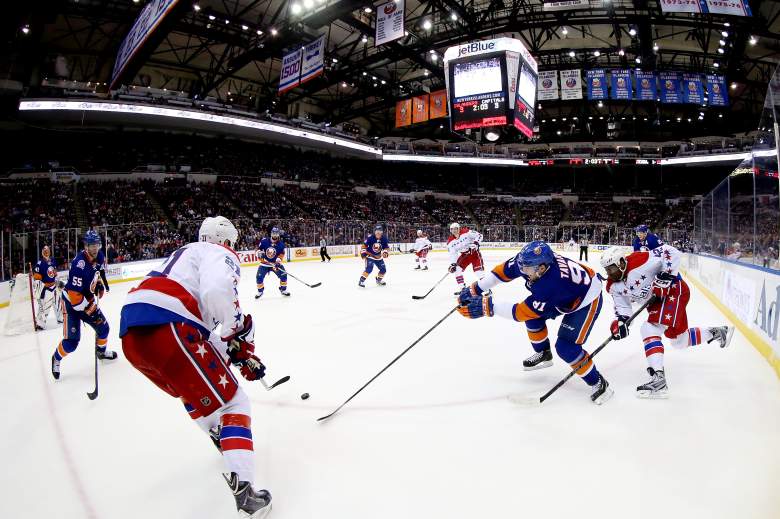 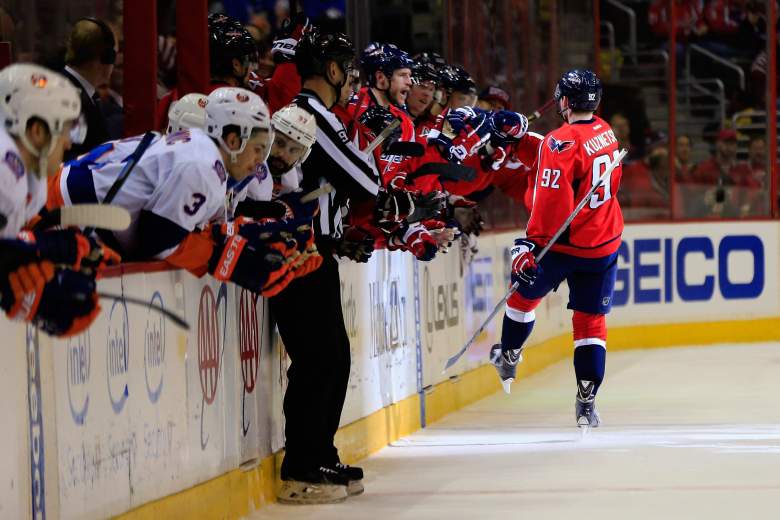