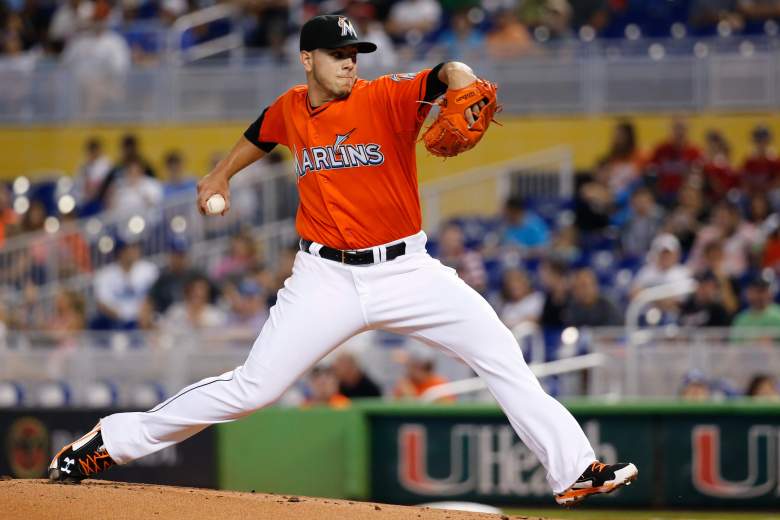 The Miami Marlins will get a huge boost later this season when 22-year-old RHP phenom Jose Fernandez returns to the rotation. Fernandez had Tommy John surgery last year and is on the shelf until mid-season. He starts the season on the 15-day DL and may not face hitters until the end of April.

When he does return, the Marlins will get back an ace who is considered among the top young pitchers in baseball.

Here’s what you need to know about Fernandez: 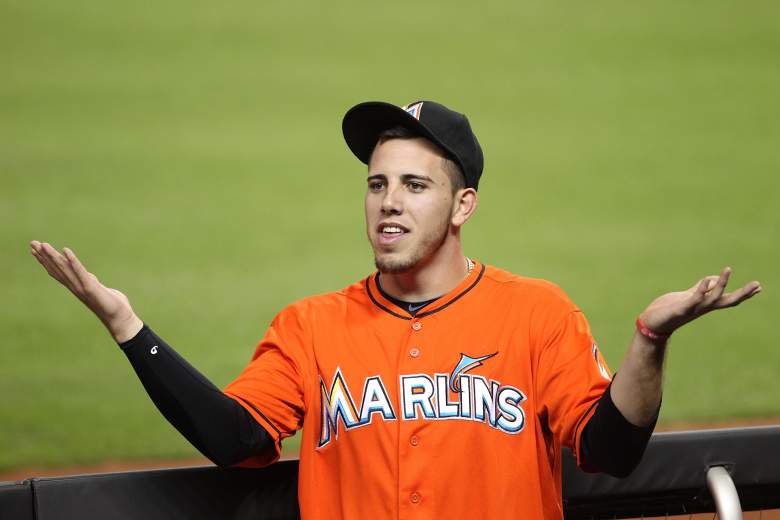 He started throwing just four months after undergoing the reconstructive procedure to repair his pitching elbow. He had the operation in May during the 2014 season and is expected back toward the middle of 2015.

When he does return, Fernandez is expected to round the Marlins into a legitimate playoff contender.

Fernandez is Expected to Return in June 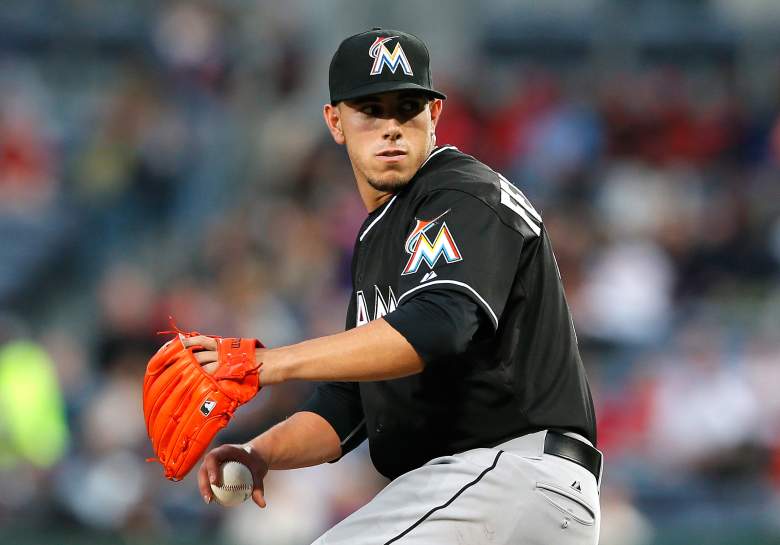 The typical timetable for coming back from Tommy John surgery is 18 months. The 6-2, 225-pound Fernandez had the procedure done in May 2014, but has shown fast and steady progress in his recovery. MLB.com reported that June 15 is the target date for his return. 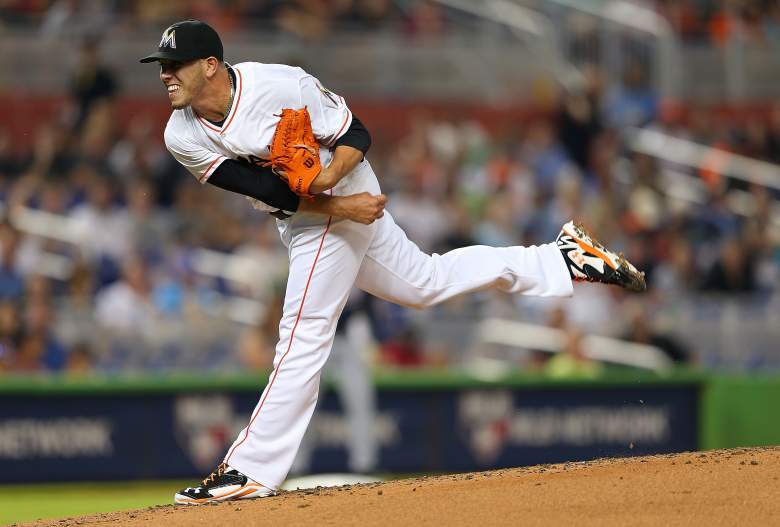 Fernandez escaped from Cuba to make it to the bigs. A native of Santa Clara, Cuba, he was jailed three times for trying to defect before he finally made it all the way to Tampa in 2008.

A 15-year-old Fernandez, his mother and sister defected together and according to reports, Jose had to jump overboard at one point to rescue his mother when she fell into the ocean during their last escape attempt.

The Marlins Were Reportedly Mulling a New Fernandez Contract 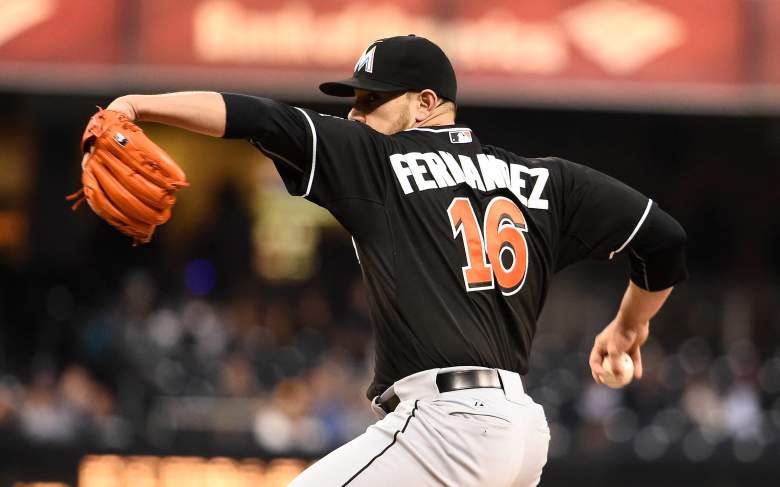 In December, the Marlins were talking about a six-year, $40 million contract extension for Fernandez, but according to reports, talks stalled while Miami locked up franchise cornerstone Giancarlo Stanton for 13 years and $325 million. Fernandez is represented by Scott Boras, who usually gets his guys outstanding deals.

Fernandez and His Grandmother Reunited in 2013

When he left Cuba as a 15-year old, Fernandez fled with his mother, Maritza, and sister, leaving a grandmother named Olga behind. In November 2013, they reunited for the first time in five years when he was named NL Rookie of the Year. It is said that Olga used to climb up to the roof of her house to be able to get the radio signal of Fernandez’s games. The family’s incredible story is told in the video above. 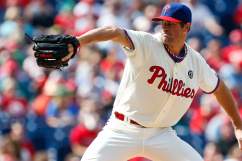