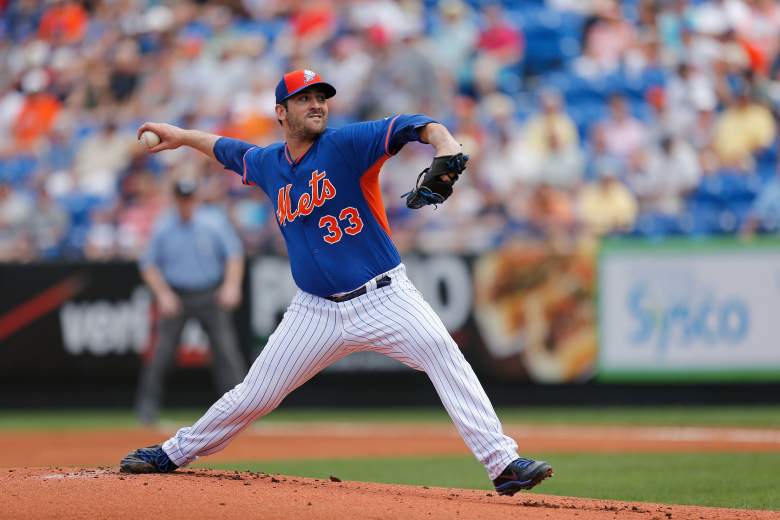 Matt Harvey burst onto the scene in 2012 when he set a Mets record for strikeouts in a game — 11. This feat came in his first career game, a win, on July 26, 2012, against the Diamondbacks.

In the beginning it seemed as if he were unstoppable and his skills had no limit. But then it happened. Tommy John surgery. Now, he’s looking to make his comeback. 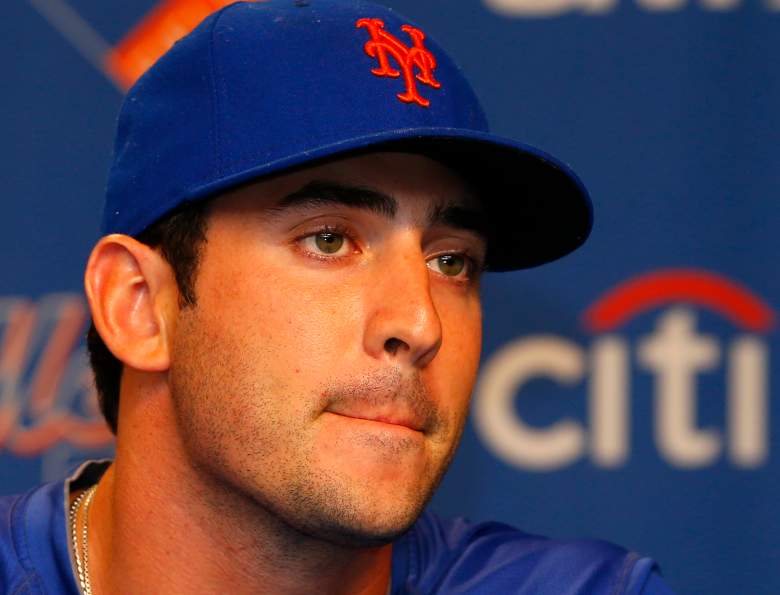 Harvey was diagnosed with a partially torn ulnar collateral ligament on August 26, less than three weeks after he threw his first complete-game shutout.

Harvey said on September 17 that he would try rehabbing his elbow first, but on October 4, the team announced he would need surgery, which took place October 22. 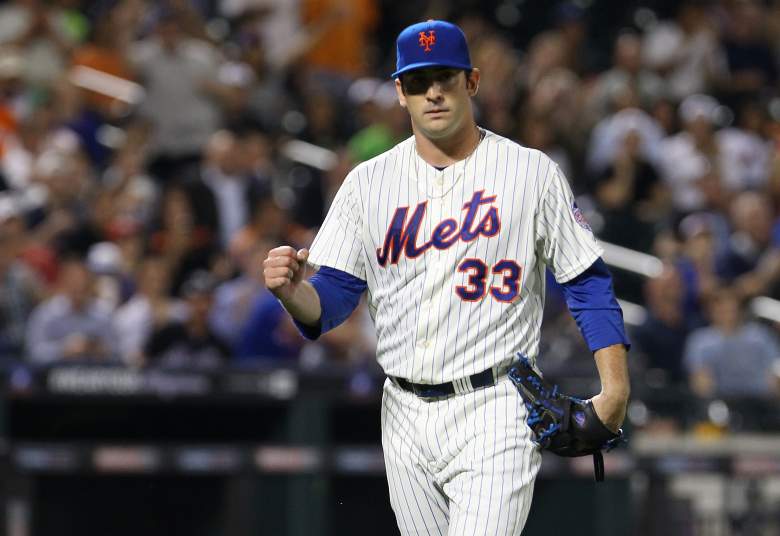 According to Sports on Earth, Harvey was the best pitcher, statistically, in 2013.

He was in the top two for Fielding Independent Pitching, strikeout percentage and swinging strike percentage.

Also up there with him was Clayton Kershaw, who didn’t miss 2014 recovering from Tommy John surgery. 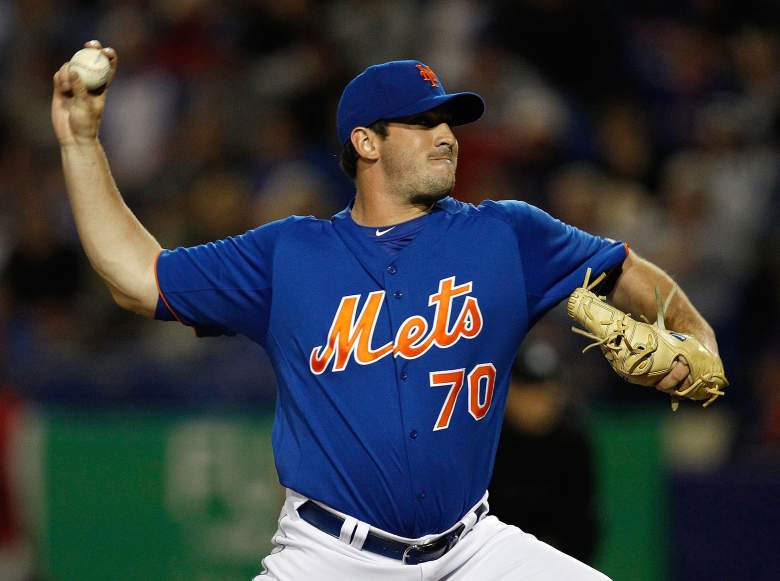 Harvey was drafted seventh overall in 2010 by the Mets out of the University of North Carolina.

In his three years at UNC, Harvey pitched 238.2 innings and had a 3.73 ERA with 263 strikeouts and 22 wins. His strikeouts are ninth in school history and his wins are tenth. 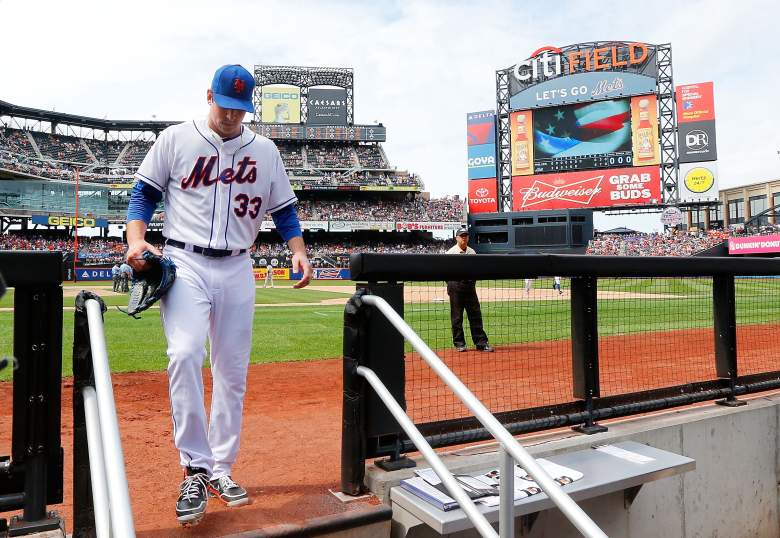 Harvey singed a one year, $546,625 contract last season and will become an unrestricted free agent after this season.

5. Harvey Grew Up a Yankees Fan 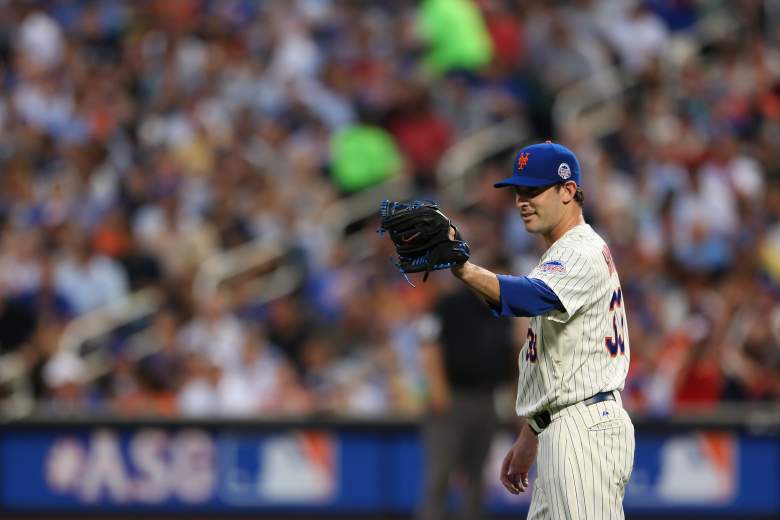 From New London, Connecticut, Harvey grew up a Yankees fan. According to NBC Sports, Harvey was at Derek Jeter’s last game at Yankee Stadium.

Harvey posted the above picture on his Instagram with the caption, “Tonight is about #RE2PECT!! Saying farewell and paying the man this game has been blessed to have! A childhood idol and it’s now an honor to call a friend!!! #derekjeter”. 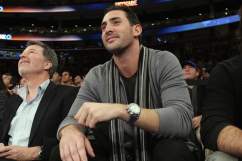 Read More
5 Fast Facts, Baseball, MLB
Matt Harvey and the Mets are hoping he can return to his 2013 form. Here's what you need to know about him.