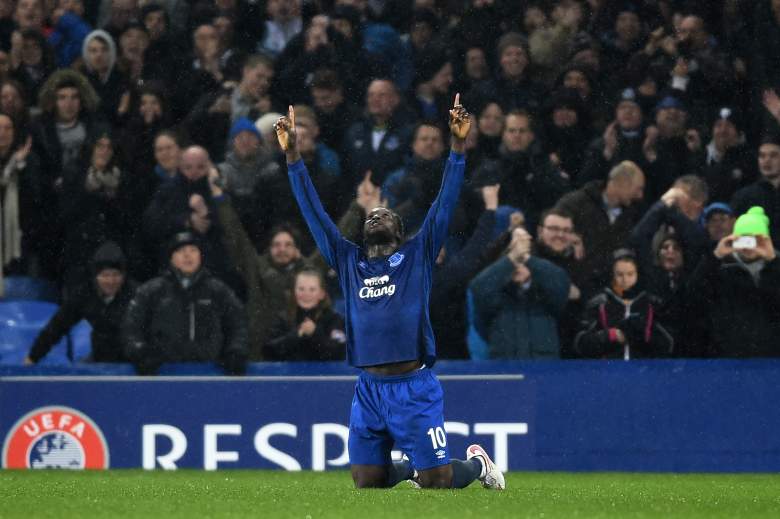 Romelu Lukaku is vital to Everton’s chances of finishing in the top half of the Premier League table this season. (Getty)

It’s an important junction in the Premier League season. While both of these clubs are out of the running for a UEFA spot, they still have good shots of finishing in the top half of the table.

Swansea have won their last two league matches, at Aston Villa 1-0 and hosting Hull City 3-1. The loss of Wilfried Bony to Manchester City hasn’t had a huge affect on the team as Bafetimbi Gomis has filled in nicely with five goals on the year, including three in the past two matches. Swansea sit locked into the eighth position, but if they want to move up, would need help.

Its not the same case for Everton, who sit in 12th place with 37 points, five points back of 9th and 10th place. The Toffees have had an up-and-down campaign, but have seemingly come around in the last few matches. They have won three straight, home to Newcastle 3-0, at QPR 2-1 and in their last match 1-0 hosting Southampton. If they can continue to win games, it won’t be a completely lost season for Roberto Martinez, who was on the hot seat only a bit ago as Everton fought off relegation.

The first match between these clubs (Nov. 11) ended in a scoreless deadlock at Goodison Park.

Everton may be cruising along at the moment, but have lost nine of 16 matches on the road this season. The only points they have gotten from road matches since last November are at Crystal Palace and QPR. While Swansea are far from dominant at Liberty Stadium, their only losses are to top-of-the-table clubs, which Everton are not. Everton’s road struggles could rear their head in this one and Swansea get the edge: Swansea 2-1. 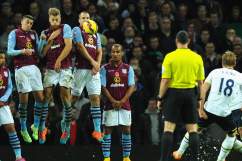 Read More
Soccer
Swansea and Everton are stuck in the middle of the table, but both are fighting to finish in the top half. Their match at Liberty Stadium kicks off Gameweek 32.