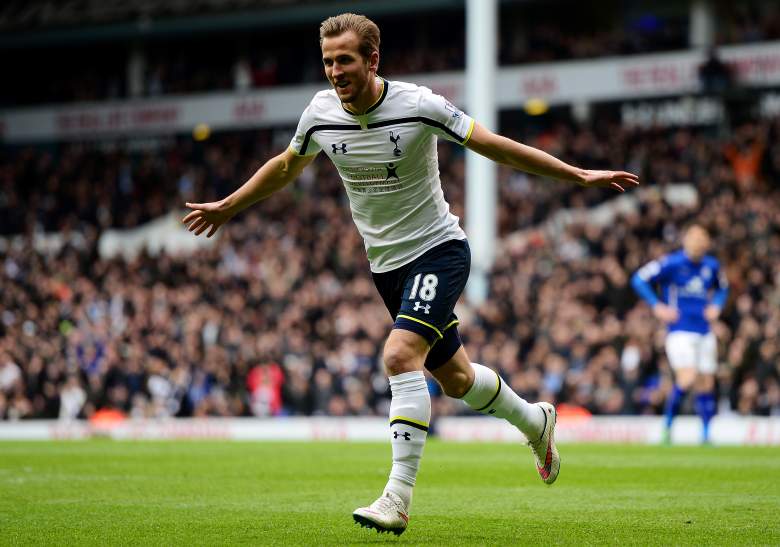 Harry Kane, fresh off of his first goal for England’s national team, leads Tottenham into action against Burnley

Burnley will host Tottenham in a matchup of teams with different expectations. Burnley looks to secure their spot in the English Premier League for the 2015-2016 season. They are in the relegation zone, 18th with only 25 points, and a win move them to 17th place, inching them closer to playing another season of top flight football. On the other hand, Tottenham is looking for European football next year, as they are only one point out of qualification for the Europa League in 2015-2016. The Champions League may be a bit far off of Spurs, they are six points behind Manchester United, but they are well within reach of another opportunity to play in Europe again. Before the international break, Burnley lost 2-0 to Southampton and Tottenham defeated Leiceister City 4-3. Tottenham defeated Burnley 2-1 in their first fixture of the year on December 20st, 2014 in London. 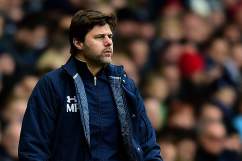 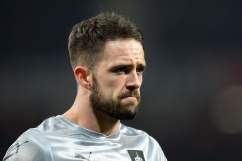 How to Watch Burnley vs. Tottenham Live Stream Online

Read More
Soccer
Tottenham will play Burnley on Sunday in a match with Champions League implications for Tottenham.