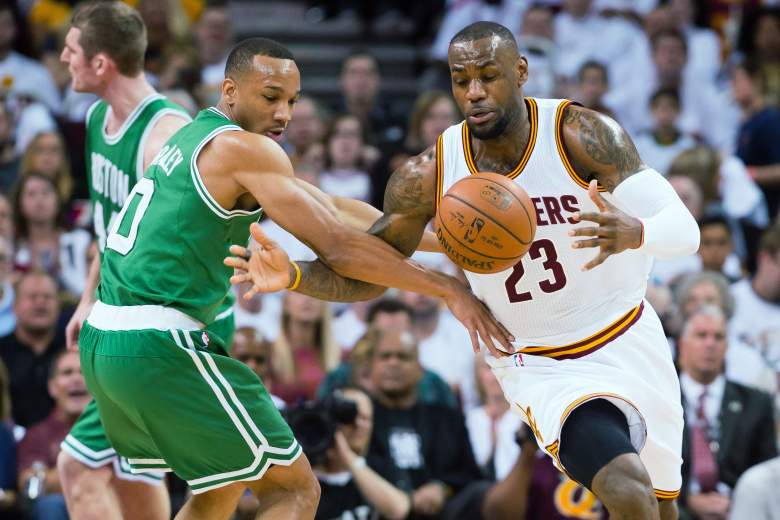 LeBron James and the Cavaliers took Game 1 from Avery Bradley and the Celtics. (Getty)

The trio of Kyrie Irving, LeBron James and Kevin Love proved to be too much for the Boston Celtics Sunday as the Cleveland Cavaliers picked up a 113-100 victory in Game 1 of their NBA Playoff series.

Game 2 is in Quicken Loans Arena and the Celtics are hoping to avoid getting into a 2-0 hole before the series goes to Boston.

The game tips at 7 p.m. will be televised by TNT. 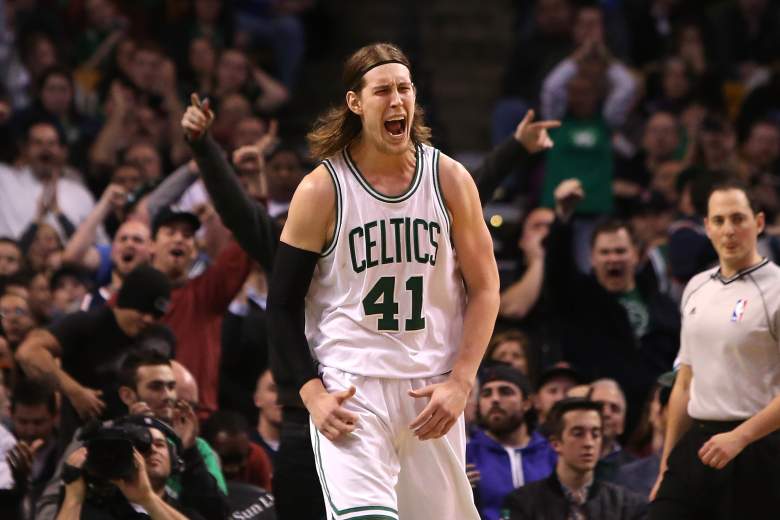