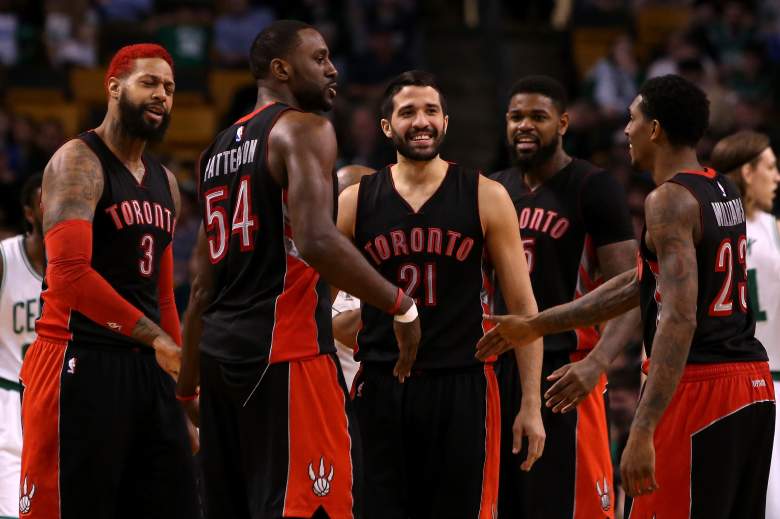 The Toronto Raptors host the Washington Wizards in Game 1 of their NBA Playoff series Saturday. (Getty)

The NBA Playoffs tip off Saturday and the Washington Wizards and Toronto Raptors are the teams that will get things started.

The Wizards visit the Raptors for Game 1 of their first-round series. The game tips at 12:30 p.m. Eastern and will be televised by ESPN. 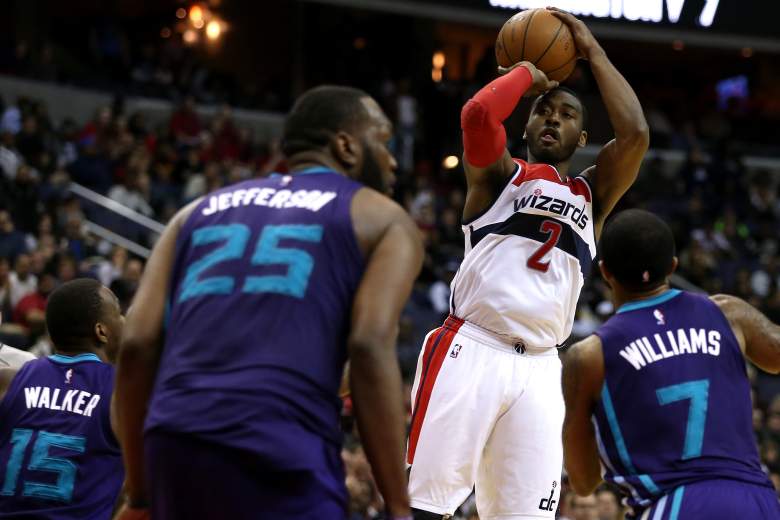 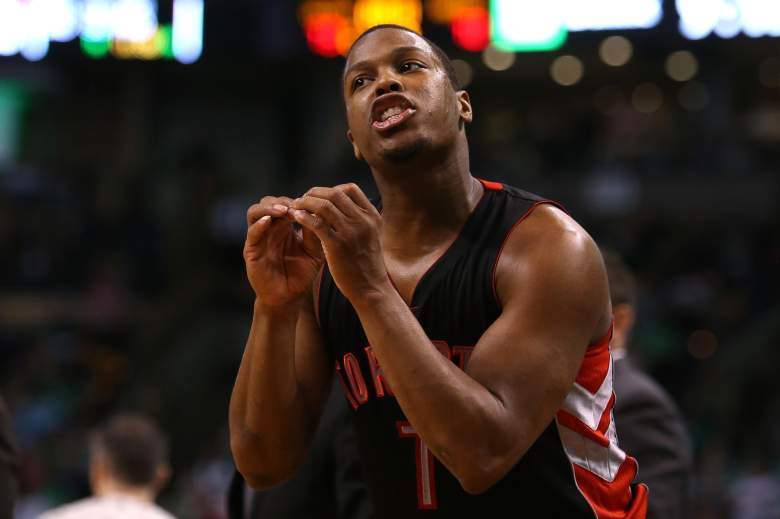 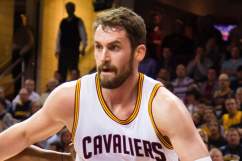 Read More
Basketball, ESPN, NBA, NBA Playoffs 2015, TV, Watch ESPN
The Washington Wizards and Toronto Raptors tip off the NBA Playoffs Saturday. If you can't be in front of a TV, you can watch online. Find out how to here.