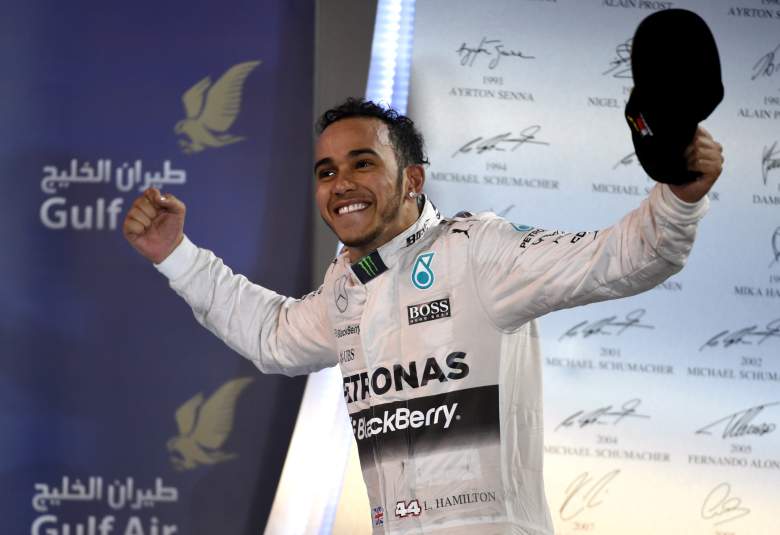 Lewis Hamilton will be looking to make it four wins out of five as the Formula 1 circus rolls into Barcelona for the 2015 Spanish Grand Prix. The Briton is yet to finish outside to top two during the new season, and already leads Mercedes teammate Niko Rosberg by 27 points in the Drivers’ Championships.

Ferrari, meanwhile, will hope to continue their strong showing in the early races, cementing their position as Mercedes’ only credible threat for the Constructors’ Championships. While they trail the Silver Arrows by 57 points, the Scuderia already have nearly half the points they mustered from the whole of the 2014 season.

In the U.S., NBCSN’s live coverage of the race starts at 7:30am Eastern on Sunday May 10th, preceded by a replay of qualifying at 6:30am. Replays of the race itself will be available via NBC Sports Extra after the race.

Viewers in the UK without a Sky subscription can catch extended highlights on BBC One from 5:05pm BST on Sunday, with live commentary available on the BBC 5 Live radio station from 1pm BST. 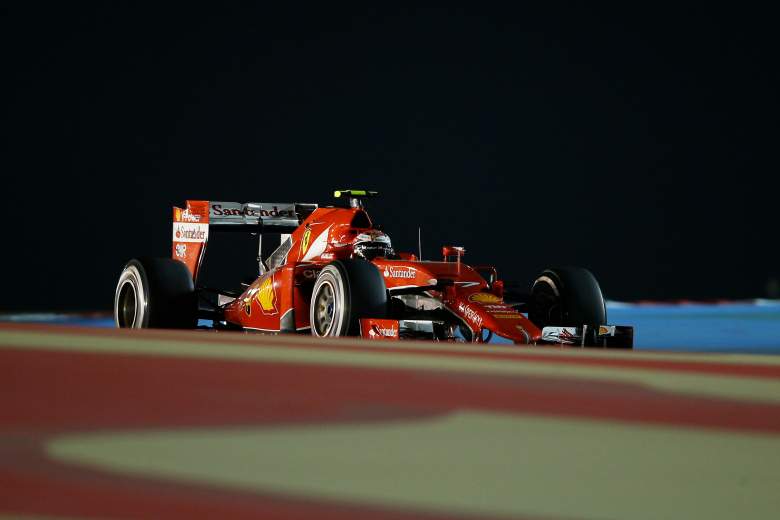 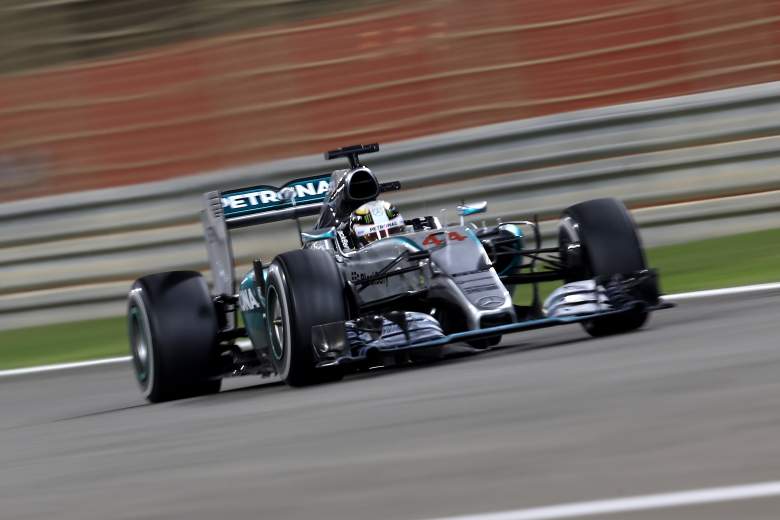 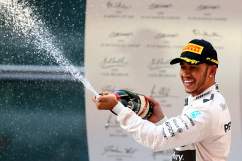