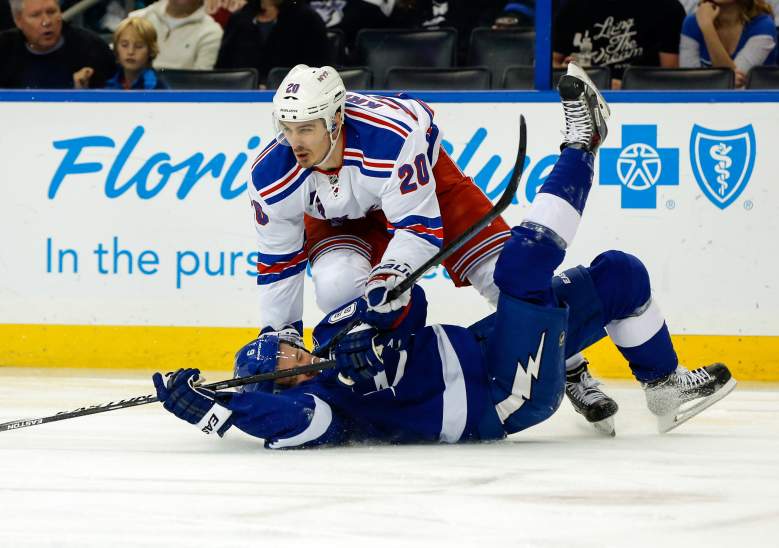 The Rangers and Lightning begin their Eastern Conference final on Saturday. (Getty)

Following their Game 7 win over the Washington Capitals, the New York Rangers are the oddsmakers’ pick to win the Stanley Cup.

A +210 favorite, the Rangers meet the Tampa Bay Lightning (+475) in the Eastern Conference final beginning Saturday, May 16. Tampa Bay beat Montreal in 6 games to advance.

The Western final pits the Chicago Blackhawks (+220) against the Anaheim Ducks (+240). That best-of-7 series begins Sunday. Chicago swept Minnesota, while Anaheim defeated Calgary in 5 games in the semifinals.

The following odds were provided by sportsbooks monitored by OddsShark.com.

Odds to Win the Stanley Cup 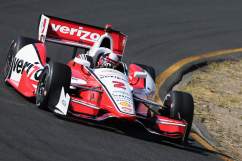