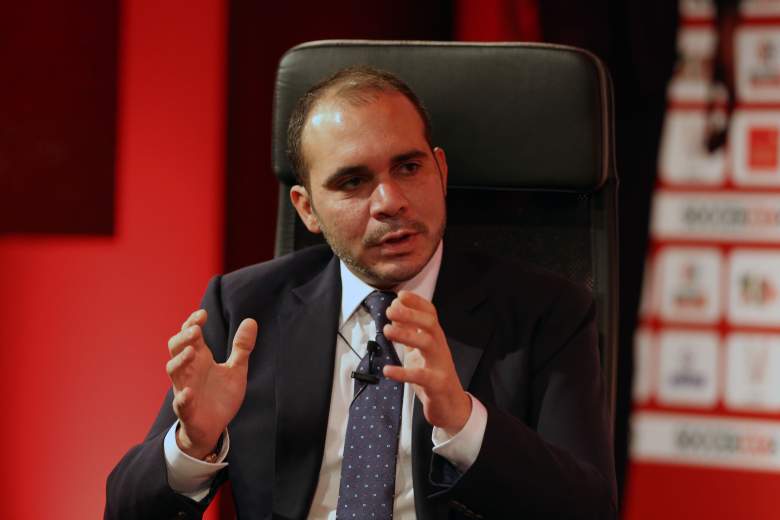 Prince Ali bin Hussein of Jordan vied to end Sepp Blatter’s 17-year run as the president of FIFA, but may have another chance to be the head of world soccer. (Getty)

In the midst of the biggest scandal in recent history, FIFA had an election to name their leader on May 29, 2015. Prince Ali bin Hussein from Jordan lost to Joseph “Sepp” Blatter, who extended his 17 year reign as the chief official in FIFA. On June 2, 2015, though, Blatter resigned as the president of FIFA in the midst of more scandal. bin Hussein is seen as one of the top choices to replace Blatter.

bin Hussein has been very involved with soccer for the past two decades and has been the vice-president of FIFA representing Asia since January 6, 2011. He announced his candidancy for president on January 5, 2015.

Here is more information on the Jordanian prince and potential FIFA president. 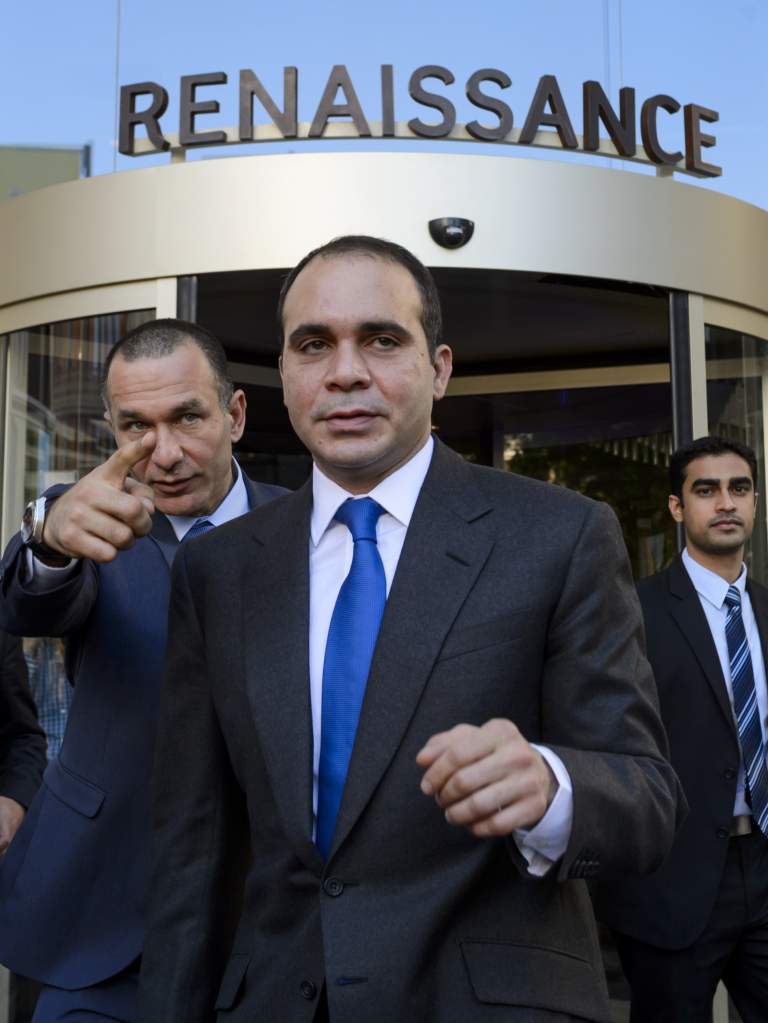 Amid scandal, the FIFA election occurred on May 29. 2015 as scheduled. (Getty)

With the FIFA scandal boiling over, the May 29 election was considered to be moved to look deeper into Blatter’s involvement with the bribery.

The election began at 9:30 local time (3:30 am EST) and each of the 209 member nations of FIFA placed a vote. Blatter won the election 133-73 without a 2/3 majority vote needed after bin al-Hussein ceded.

In the midst of the scandal, though, Blatter resigned less than a week later and bin al-Hussein still has a chance to lead FIFA. 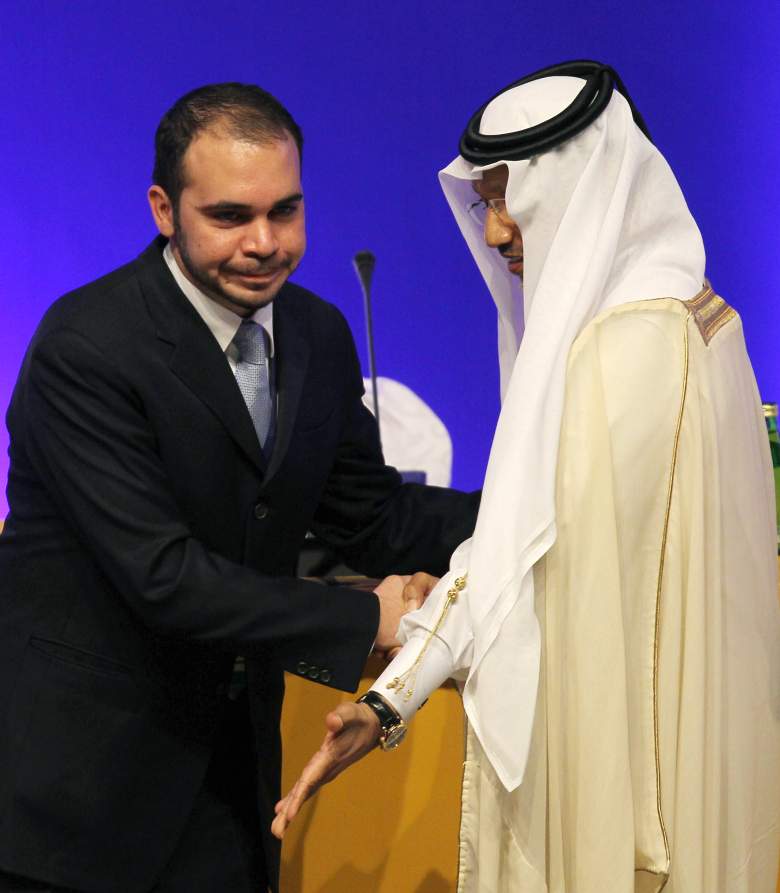 Ali’s campaign focused on change, football ideals, and uniting and raising the profile of Asian countries, within FIFA and generally. As a FIFA Vice President, he serves as a member of both the FIFA Executive Committee and the AFC Executive Committee.

bin Hussein is the president of the Jordan Football Association and West Asian Football Federation.

3. He Has Urged Reform In FIFA 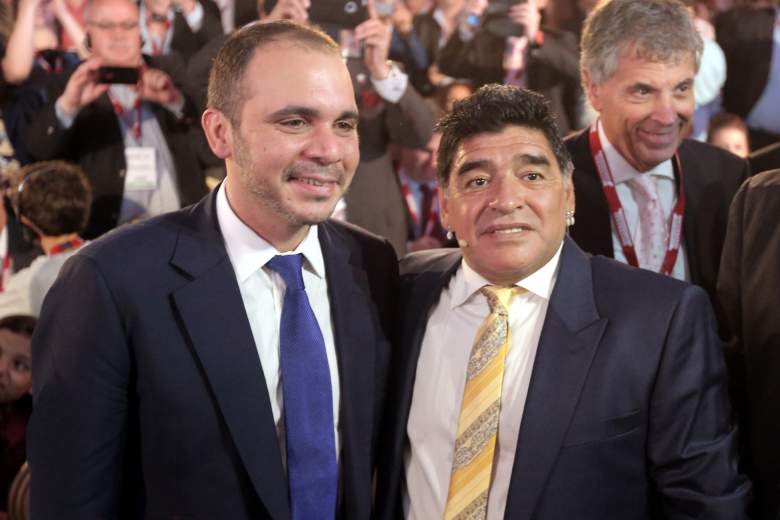 Pictured with soccer legend Diego Maradona, bin Hammad has been active in soccer reform since taking over as an executive in Asia. (Getty)

He was one of the driving forces behind the publication of the Garcia Report, which looked into the financing and voting for the 2018 World Cup in Russia and 2022 World Cup in Qatar.

Former New York district attorney Michael Garcia looked into the actions behind Russia and Qatar getting the World Cup and FIFA’s executive committee unanimously agreed on November 19, 2014 to publish a “legally appropriate version” of the Garcia report, with parts redacted to preserve witness confidentiality. Only six people have seen the report so far.

4. He Is the Son of King Hussein of Jordan 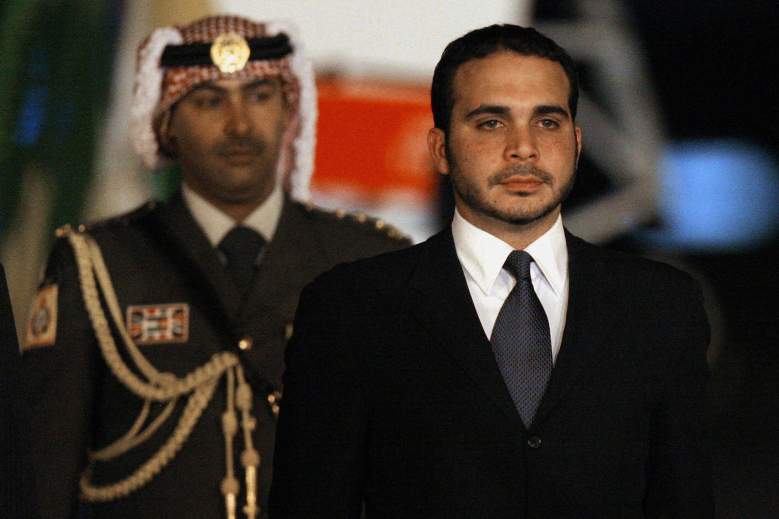 As al bin Hussein is also a prince, he has worked on such causes as developing world contacts, like as pictured here in Brazil in 2005. (Getty)

King Hussein of Jordan died in 1999 and Prince Ali’s brother Abdullah II is the current king of Jordan.

He holds the rank of a Brigadier in the Jordanian Armed Forces and Prince Ali holds a number of foreign decorations, including the French Légion d’honneur, and the Order of the Rising Sun of Japan. 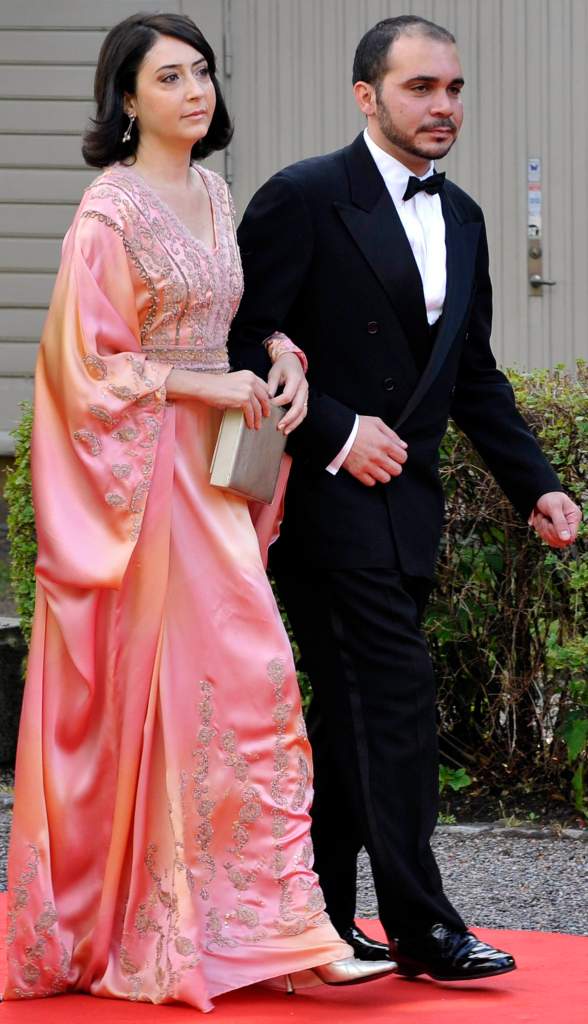 Prince Ali bin Al Hussein has been married to Princess Rym Brahimi of Jordan since 2004. (Getty)

Princess Rym al-Ali is the wife of Prince Ali bin Al Hussein of Jordan; they were married on September 7, 2004. She is the daughter of Lakhdar Brahimi, former Algerian Minister for Foreign Affairs and senior UN official. 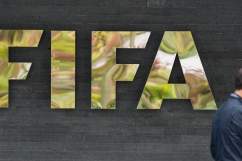