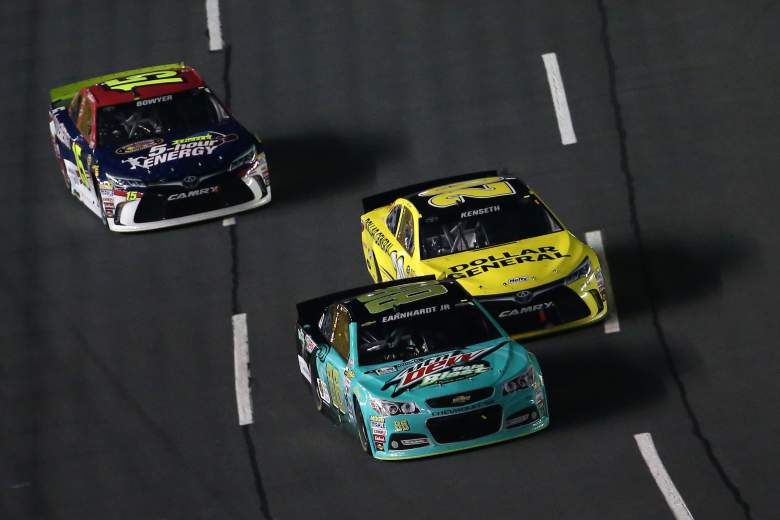 NASCAR is back on Charlotte Motor Speedway for Sunday’s Coca-Cola 600 a week after the All-Star festivities on the same track.

Everything gets started Thursday night with the pole qualifying for the Sprint Cup Series race.

Qualifying begins at 7:15 p.m. Eastern and will be televised by FOX Sports 1. Sunday’s race has a green flag time of approximately begins at 6:15 p.m. and can be seen on FOX.

But if you can’t be in front of a television, there are other ways to catch the qualifying action from Charlotte Motor Speedway, including online or on your mobile device

Editors note: Heavy’s partners at DraftKings are getting into the auto racing business with one-day fantasy contests designed to make you big cash. The first Sprint Cup Series contests you can play are this weekend’s Charlotte race, which is Sunday, May 24. But you can sign up for DraftKings now and reserve your spot in any NASCAR contest you’d like.

How to Watch Coca-Cola 600 Qualifying Online 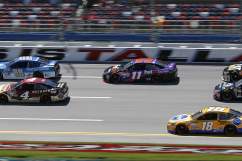 How to Watch Coca-Cola 600 Qualifying on Mobile 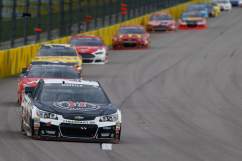