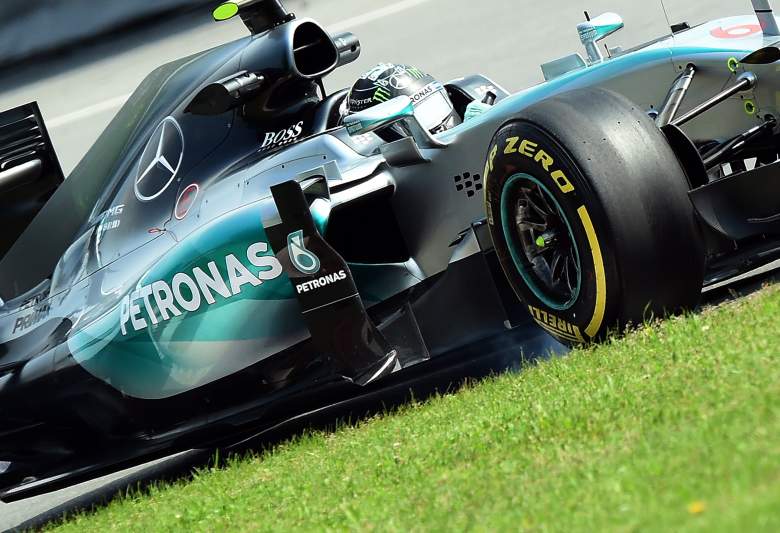 The F1 circus rolls into Canada this weekend, with Lewis Hamilton’s lead at the top of the Drivers Championship cut to just 10 points following Niko Rosberg’s victory in Monaco. The German has now taken 17 points off his British teammate’s lead in the last two races, and will be looking to further close that gap at Le Circuit Gilles-Villneuve in Montreal.

For Hamilton, he’ll be looking for some better luck – and decision-making from his team – than he received in Monte Carlo. Mercedes’ decision to bring Hamilton into the pits whilst the Safety Car was out for Max Verstappen’s crash relegated him from 1st to 3rd, with little opportunity to overtake Sebastian Vettel and Rosberg in the nine laps left on Monaco’s famously narrow circuit. Had he stayed out, as his rivals did, he would have cruised to a most dominant victory.

Elsewhere, McLaren will be looking to build on an improved performance by Jenson Button, who grabbed the Woking-based team their first points of the season with 7th in Monaco. However teammate Fernando Alonso, who has finished just two of six races so far, was again blighted by unreliability. 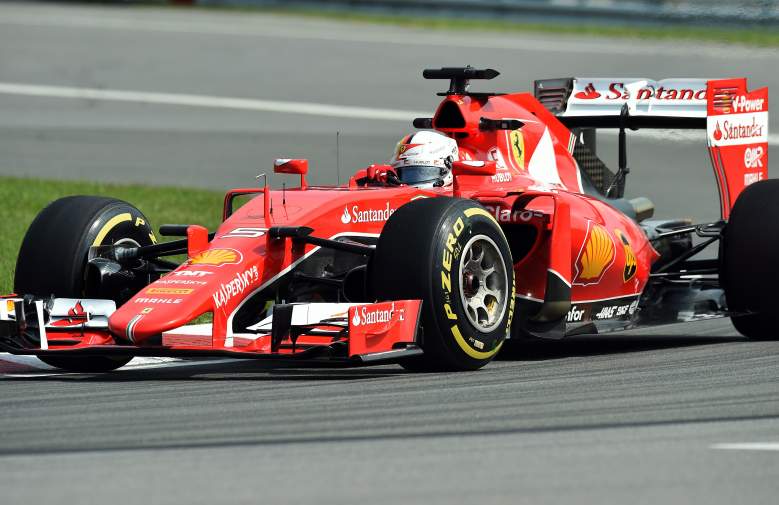 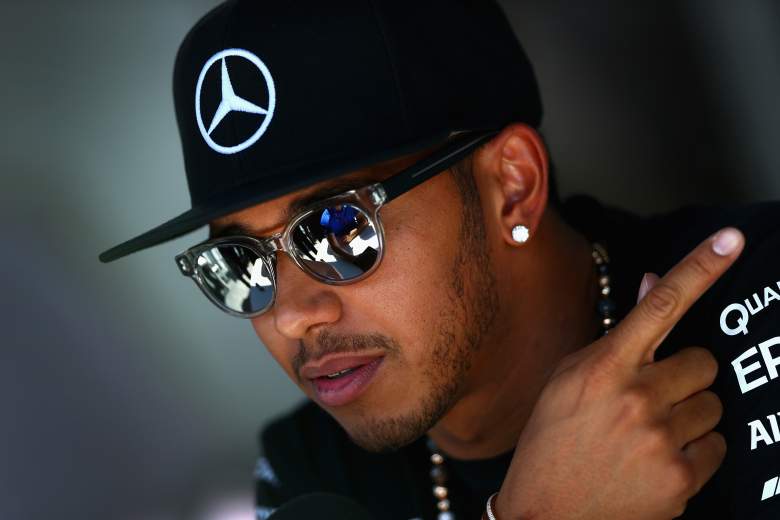 First, the easy bit: the winner of the Canadian Grand Prix will be driving a Silver Arrow. Mercedes are so dominant this season that you need to be very brave – or profligate – to bet against them. They’ve had both drivers on the podium at each of the year’s six races so far, failing to win just one (Malaysia). But who from the German marque will prevail? We’ll plump for Hamilton. He was fastest in Friday’s first free practice session and seems highly motivated to correct the ill-fortune / cock-up (delete as you see fit) he suffered at Monaco. Sebastian Vettel to round out the top three.

Read More
formula 1, Sports
What TV channel is the F1 Canadian Grand Prix on, and when? Plus, what odds can I get on a Lewis Hamilton victory? We're glad you asked...