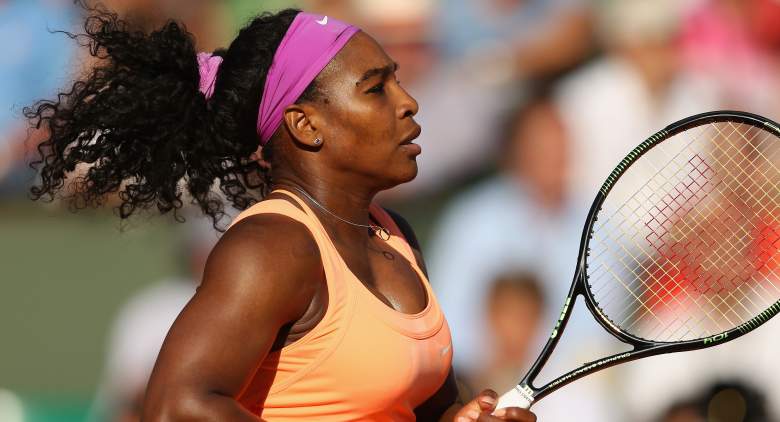 It might feel like David and Goliath, but David is red-hot and Goliath is battling the flu.

On the surface, Saturday’s French Open final between Serena Williams and Lucie Safarova seems a bit uneven, if not drastically lopsided. Williams, the World No. 1 and perhaps best woman to ever play the game, has a pair of titles at Roland Garros, just a small fraction of her 19 career majors. Safarova, the World No. 13, will be playing in her first-ever major final.

But don’t be so quick to right off Safarova.

The 28-year-old Czech has yet to drop a set in Roland Garros, and that includes impressive wins over second-seed Maria Sharapova and seventh-seeded Ana Ivanovic. And if there was ever a time to strike against Williams, it’s probably now. She has looked pedestrian at times in Paris, dropping the first set in four of her six matches. Part of that can be attributed to a battle against the flu, which forced her to miss practice on Friday.

“I think I have some kind of flu, which makes it tough, because it’s just a matter of resting and keeping hydrated,” she said. “There’s not much else I can do. I’ve felt really cold so I’m just fighting that, trying to sweat it out.”

Williams still enters as the favorite, and it’s going to take a perfect effort from Safarova to beat her, but this should be a thoroughly entertaining final on the ladies’ side. Here’s a look at everything you need to know to watch.