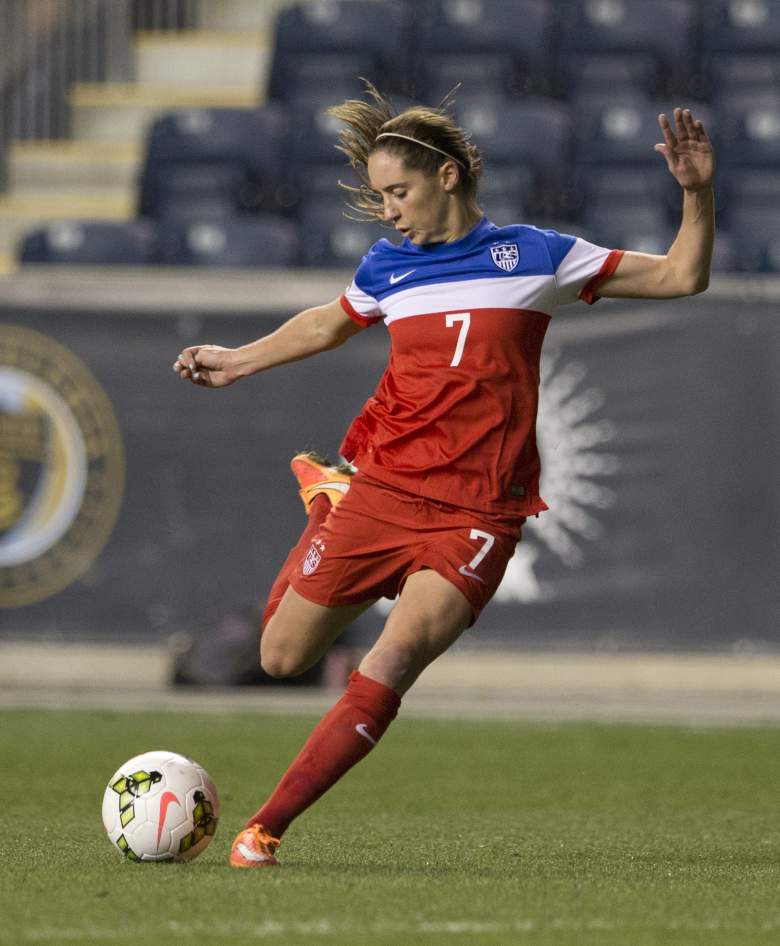 Team USA has fought it’s way into the Women’s World Cup quarterfinals with strong defense and physical play. That physical play has cost them, and now Megan Rapinoe and Lauren Holiday will sit out today’s match because of an accumulation of yellow cards. Losing Rapinoe, who has been on the ball and creating chances more than any other player on the roster, could be a concern for casual USA supporters. The real strength of the American team, however, has always been its depth. And today those casual fans will become familiar with a new name: Morgan Brian.

After a decorated collegiate career and being selected first overall in the most recent NWSL draft, Morgan Brian is set to break out on the big stage. The Georgia native has been a regular in USA’s midfield in the past year, but has taken a back seat to older veterans on the squad. Now, her number will be called when her country needs her the most.

Here’s what you need to know about Morgan: 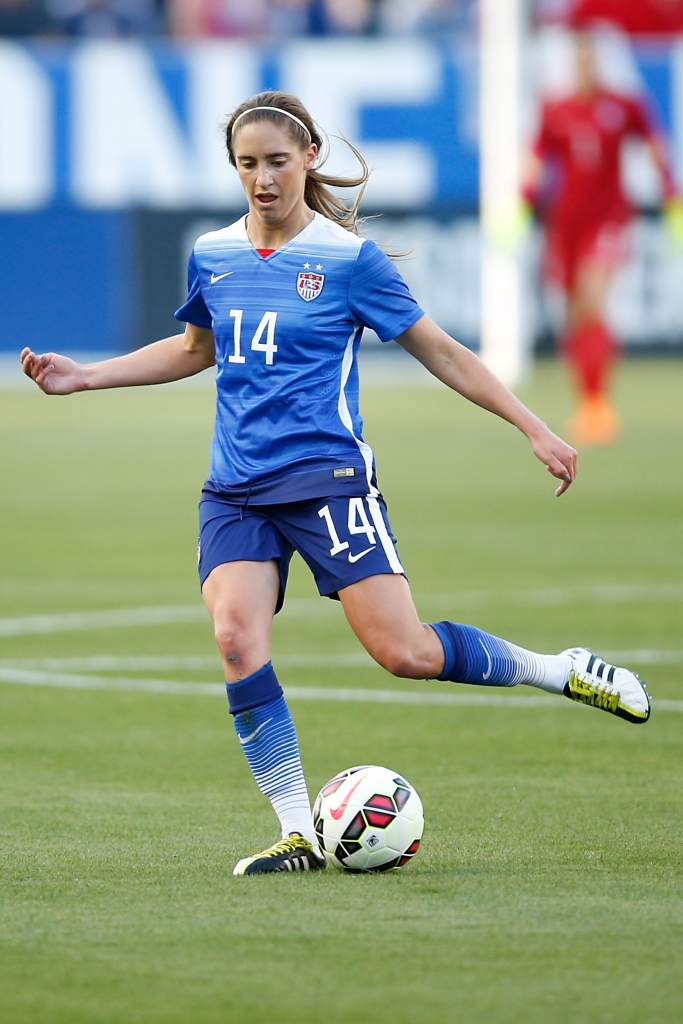 Morgan Brian will replace either Rapinoe or Holiday in Team USA’s quarterfinal against PR China (Getty).

Every year, the Hermann trophy is awarded to the best male and female collegiate soccer players in the nation. In 2014, Brian became only the fourth woman in history to win the Hermann trophy for a second consecutive season. She was a force both in 2013 and ’14, even though she missed games in both seasons for international duty. Brian holds the honor along with Mia Hamm, who won the Hermann in 92-93, Cindy Parlow (97-98), and Canadian superstar Christine Sinclair (04-05).

Here’s a theory: Team USA has never won a World Cup without a two-time Hermann winner. Mia Hamm scored two goals for then-UNC and USA coach Anson Dorrance in the ’91 World Cup. In 1999, Hamm and Parlow each scored two goals in the tournament, with Hamm also converting one of the winning penalties in the shootout final against China. Team USA hasn’t been to the mountaintop since, but Morgan Brian could be the spark that fuels the youth movement. 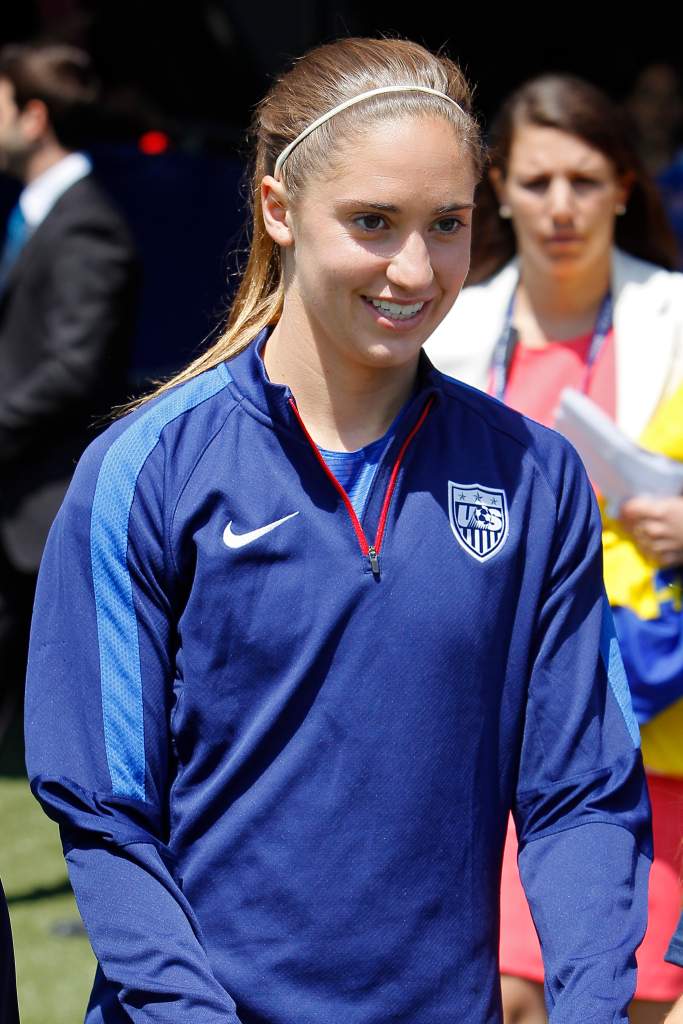 While most viewers of today’s showdown will be unfamiliar with Brian, followers of Team USA will recognize a familiar face. Brian appeared in ten consecutive matches leading up to the World Cup, and played the full 90′ of the final two send-off friendlies. Brian started the Group Stage match against Sweden, but she was conservatively stationed as a wide midfielder. Today Brian will start as a central midfielder, allowing her more time on the ball where she is more comfortable and effective.

Brian will be asked to replace either Holiday or Rapinoe, and either pair of shoes are big ones to fill. The pair have combined to create the majority of offensive chances during this World Cup, at a time when the US offense has come under fire. This might be the perfect time for Brian, who can dominate a game with the ball at her feet. 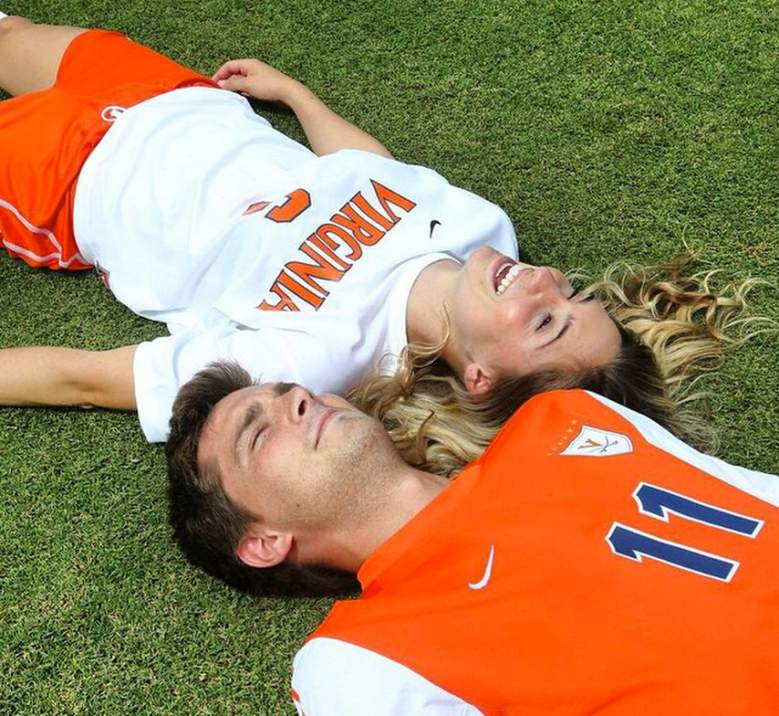 Brian’s life has revolved around soccer, so it makes sense she spends her time with someone who has similar experiences. For almost two years Brian has been dating Eric Bird, captain of the Virginia Men’s Soccer team. Unlike Morgan’s women’s side, Bird’s team defeated North Carolina in a penalty shootout and are currently reigning national champions. Eric started 23 of 24 games last season, and earned Third-Team All-America honors.

One month later, Bird was selected 41st overall in the MLS Superdraft by the Philadelphia Union. If he stays with the team, Brian will join teammates Alex Morgan and Sydney Leroux with the men in their lives playing in the MLS. 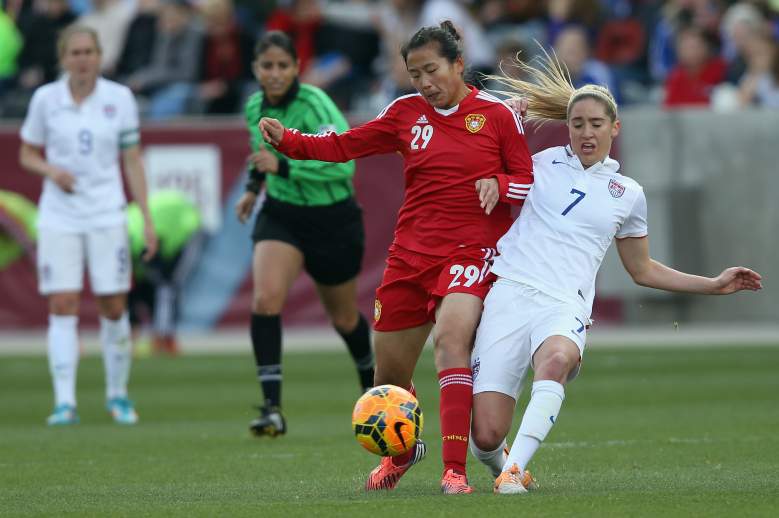 Brian is more comfortable in the center of the field, where she can distribute more effectively (Getty).

One day after boyfriend Eric was drafted into pro soccer, Morgan was too. In the NWSL Draft, the Houston Dash selected Morgan Brian with their first overall pick. Brian gets to play an attacking role with international teammate Carli Lloyd, and shares a house with USA defender Meghan Klingenberg. Oh yeah, and it’s NBA coach Jeff Van Gundy’s house.

The Houston Dash have a host family program, one that Van Gundy embraced after a chance meeting with Brian Ching, who is the managing director for the Dash. Van Gundy, who has two daughters, didn’t even check with his wife before opening his doors to the two USA stars. Klingenberg and Brian play with JVG’s daughters, help prepare meals, and spend quality time with the Van Gundy family. 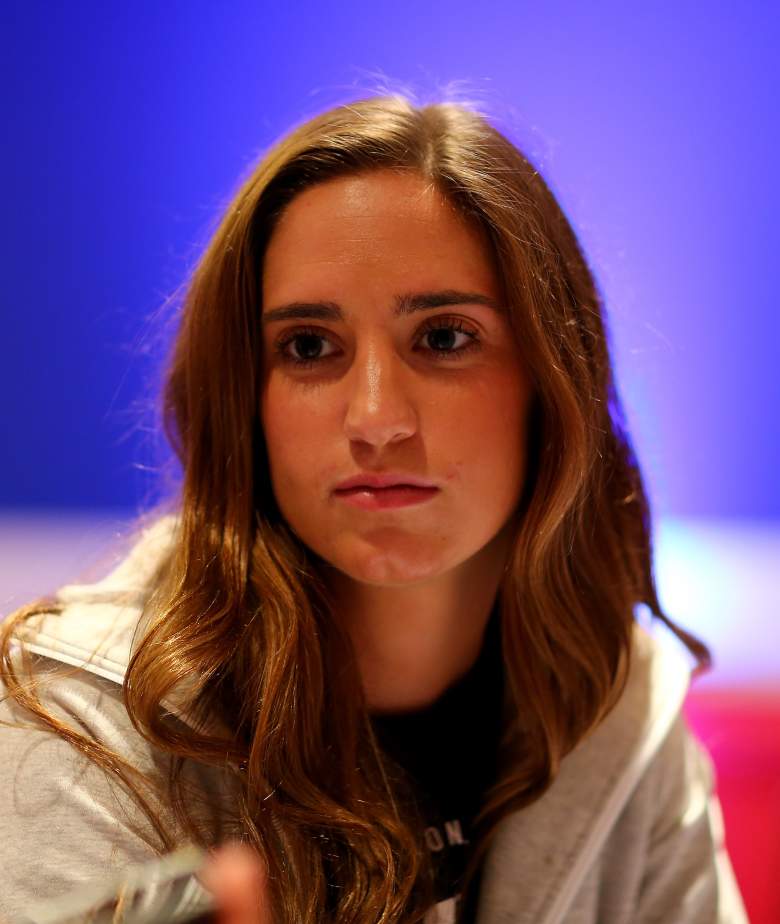 At only 22, Brian is the future of Team USA’s midfield (Getty).

For four years, Morgan Brian tore apart collegiate soccer. When she wasn’t spending time training with Team USA, she was controlling the midfield and dominating the Atlantic Coast Conference. She ended her Virginia career as the only soccer player to record 40 goals and 40 assists. She is still ranked second in points, second in assists, and fifth in goals all-time in Virginia record books.

In her Hermann-winning years, Brian was a monster. During the 2013 season, Brian recorded 16 goals and 14 assists in 25 matches, tying the Virginia single-season assists record. The next season, after already winning the Hermann, Brian wasn’t finished. Even though she missed eight games for international duty, she still ended with 10 goals and 14 assists, and led all women in the NCAA tournament that season with 17 points.