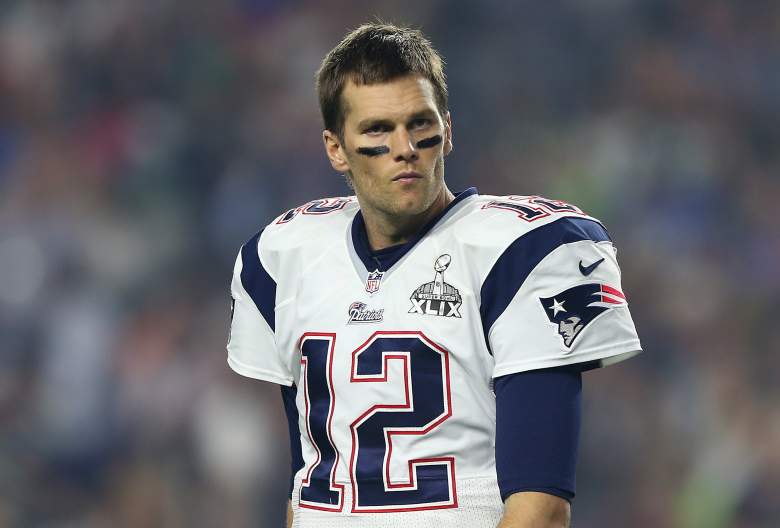 New England Patriots quarterback Tom Brady was in New York City on Tuesday as a hearing began to appeal his four-game suspension stemming from his involvement in the Deflategate controversy last season.

NFL Commissioner Roger Goodell, who handed out the original suspension, is presiding over the hearing despite calls from the NFL Players Association that he recuse himself. Brady and his camp had condemned the report, filed by New York attorney Ted Wells, that led to the suspension and if the punishment is upheld, the Super Bowl-winning QB will have to miss the first four games of the season without pay.

Tom Brady has arrived today, going through a side door entrance to the @NFL’s Park Avenue entrance.

Here’s what you need to know about Brady’s attempts to get back on the field:

1. Brady Will, Reportedly, Testify Under Oath During the Appeal 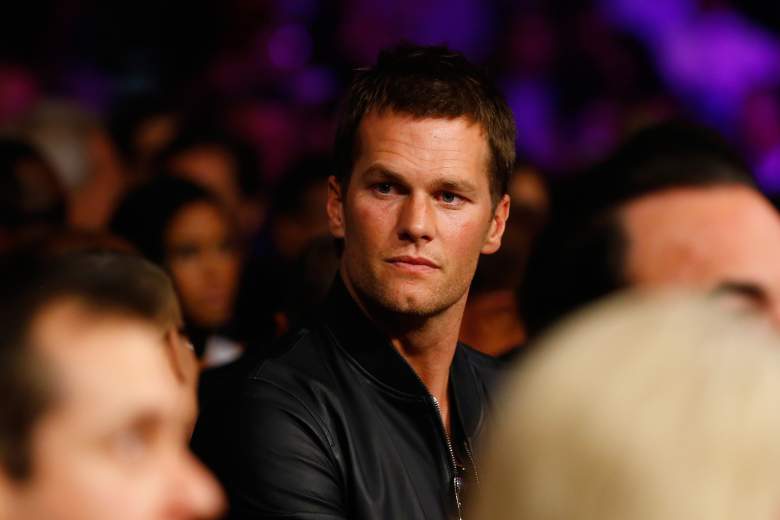 According to multiple media reports, Brady will testify under oath during his New York City appeal. This is not particularly normal for the situation. After all, the appeal is happening in a conference room in New York City and not in a court room.

Still, Brady is expected to testify under oath – as in required to tell the truth, the whole truth and nothing but the truth.

During today's appeal, Tom Brady is testifying under oath, per source.

The decision to have Brady speak under oath will require him to answer truthfully on a handful of important subjects, most importantly, his previous failure to comply with record requests. It’s that failure that the league cited as the biggest factor leading to Brady’s suspension.

I think we were very clear in the letter [to Brady from the league], that the non-cooperation was a factor in the discipline, absolutely. … We do expect to have that [cooperation] in investigations. That’s an important part of it. And when there isn’t full cooperation, that is certainly part of the discipline.

2. The NFL Players Association Did Not Want Roger Goodell to Oversee the Appeal 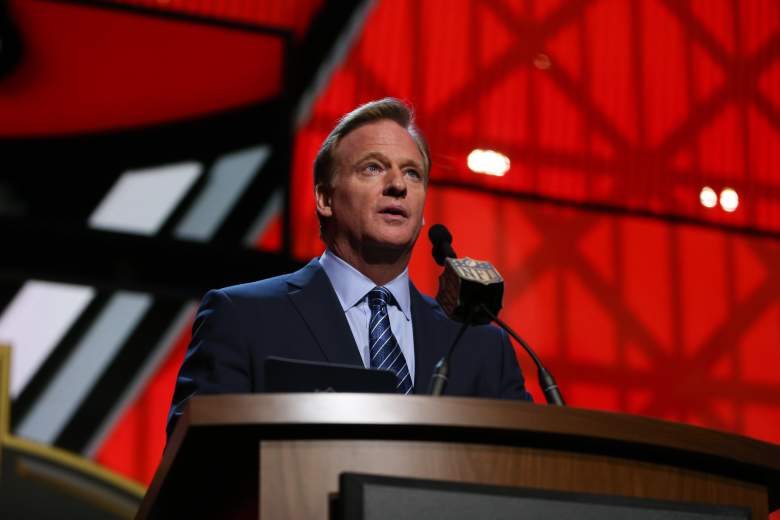 Although Goodell has every right to oversee the appeal, under Article 46 of the CBA, it is relatively rare for the commissioner to assume the rule. In fact, last year, he appointed former federal judge Brbara S. Jones to hear Ray Rice’s appeal and appeals officer Harold Henderson to oversee appeals by Adrian Peterson and Greg Hardy.

However, Goodell wrote, in a letter on June 2, that “protecting the integrity of the game is the commissioner’s most important responsibility” and took over the hearing of Brady’s appeal.

The NFLPA was, for all intents and purposes, less than pleased with that decision. The group suggested that the appeal be heard by a neutral party and demanded that Goodell remove himself from the appeal process if the league wanted to avoid a larger legal fight.

Wells, a criminal attorney, was hired by the league to independently investigate “Deflategate.” Weeks after he started the investigation, and nearly 300 pages later, Wells concluded that it was “more probable than not” that Brady was “generally aware” of tampering with footballs in the AFC Championship Game.

While Wells’ investigation has been taken as fact by the NFL, there are still plenty who question his findings – particularly Brady and the NFL Players Association. After Wells’ report was released, Brady’s agent, Don Yee, responded with a scathing comment. He discussed the report on NPR:

I do think there was some malice intended toward Tom and the organization. I don’t know if the malice was intentional. They’ve been winning for a long time, as we know, and I’ve always told my friends who’ve inquired about the NFL — I tell them, there is no jealousy or envy like NFL jealousy or envy.

Brady’s argument in the appeal rests on three main points, laid out by NFLPA general counsel Tom DePaso. The group suggests that only the commissioner has the authority to directly impose discipline under the collective bargaining agreement, that the four-game suspension is “grossly inconsistent with the League’s prior disciplinary treatment” and that the Wells report “contains insufficient evidence.”

4. A Four-Game Suspension Would Cost Brady About $1.88 Million 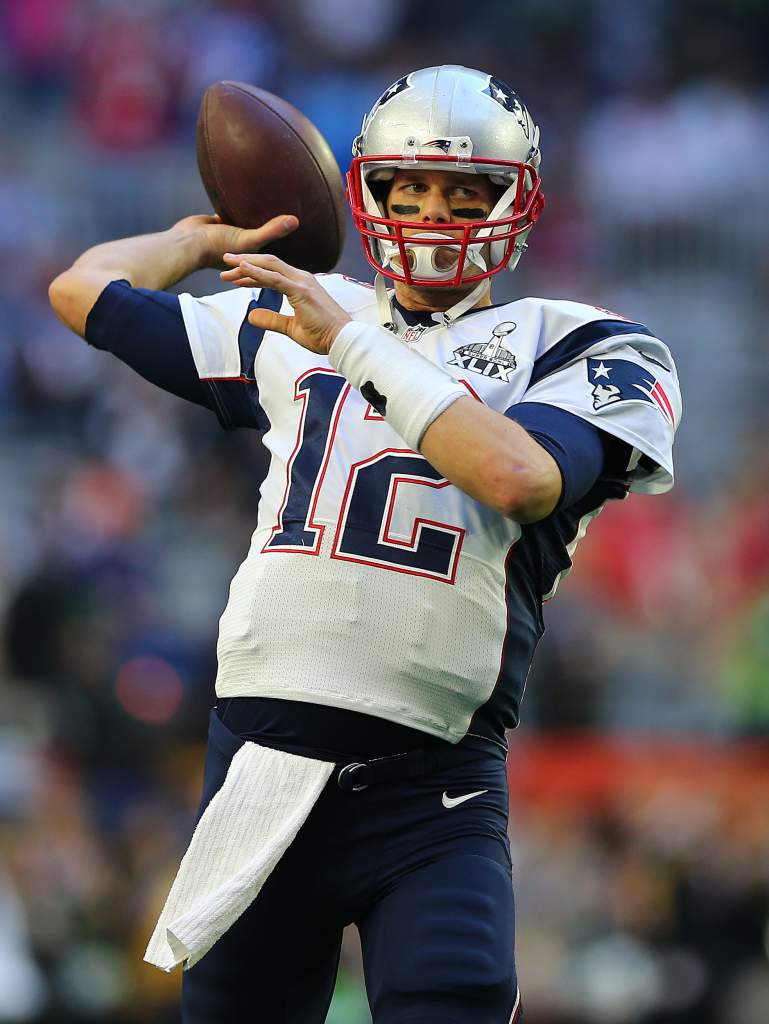 If Brady’s appeal does not succeed and his four-game suspension is not lifted, the long-time QB stands lose nearly $2 million dollars while standing on the sidelines.

The 37-year-old star is scheduled to make $8 million this upcoming season and the suspension would take a big chunk of that money away.

Brady’s suspension would keep him out of the game against the Steelers, Bills, Jaguars and Cowboys, with the Buffalo and Dallas games scheduled on the road. The Patriots bye comes in Week 5 and Brady’s, scheduled, return would happen in Week 6, against, naturally, the Indianapolis Colts. 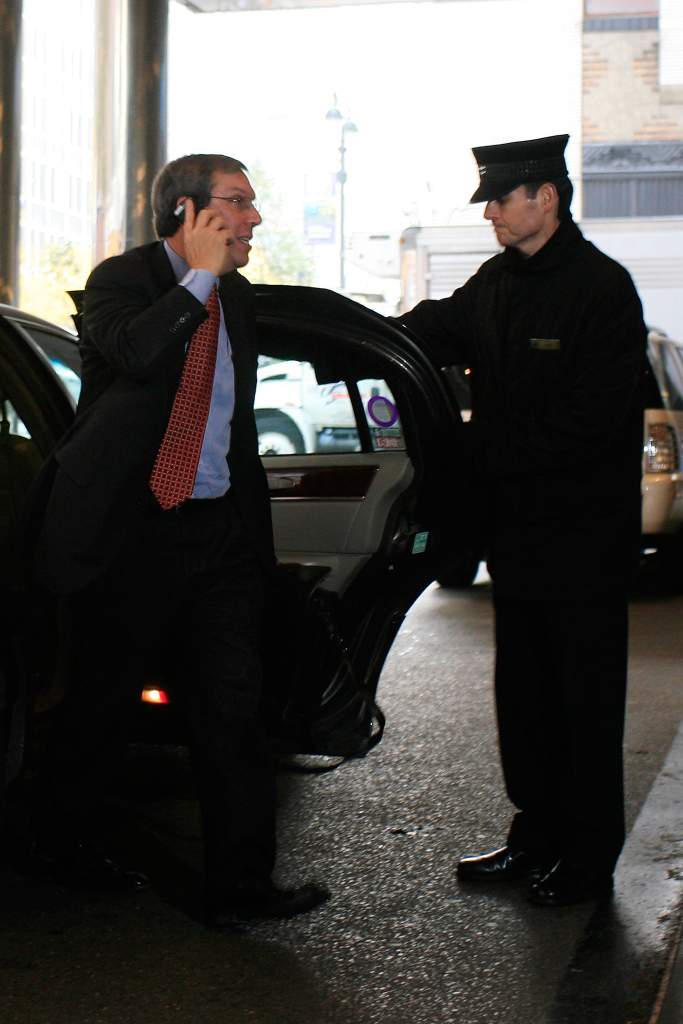 Kessler, who has frequently battled the NFL over the pat several years, is expected to present Brady’s case of appeal and call witness to combat the Wells report. But who exactly is Jeffrey Kessler?

Would love to hear Jeffrey Kessler in action today.

This isn’t the first time Kessler has represented Brady either. In 2011, Kessler represented the Patriots quarterback as the lead plaintiff in a case that ultimately led to the end of the 2011 NFL lockout and the establishment  of the current collective bargaining agreement.