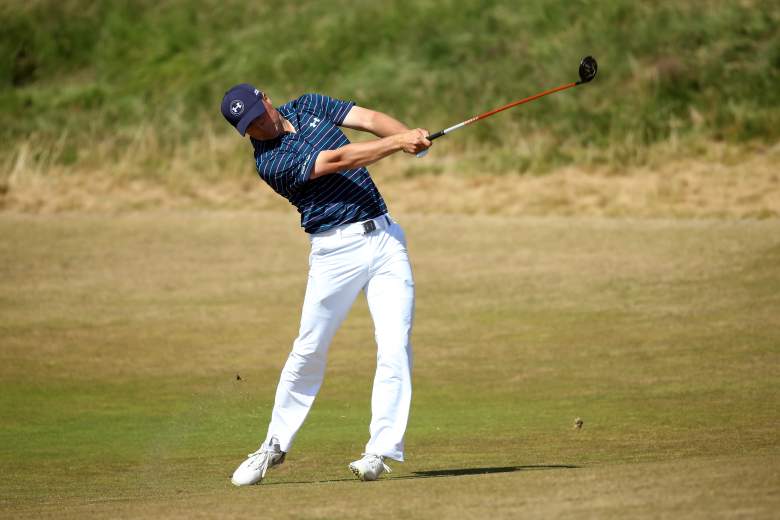 Needing a birdie to send the 115th U.S. Open into a playoff, Dustin Johnson 3-putted, allowing Jordan Spieth to win his second-consecutive major.

Spieth, who won the Masters in April, birdied the par-5 18 to go to 5-under for the tournament. Johnson was the following group and put himself in position for an eagle, but he missed. His short birdie attempt was pushed right and Spieth claimed the title.

Spieth finished at 5-under 275, a stroke ahead of Johnson and Louis Ooshuizen (-4).

You didn't forget about Dustin Johnson, did you? This look at birdie would put him at -4. #USOpen http://t.co/Tv1NpRfFQf

Great par saves can go a long way on #USOpen Sunday. @BrandtSnedeker is right in the mix. http://t.co/0BWgVbYgu9

A birdie for Rory on No. 12 moves him to -1 for the championship, now just three back. #USOpen http://t.co/ehWguT0CgH

There's a reason @TheBig_Easy is a two-time #USOpen champion. http://t.co/WR7srMJGmx 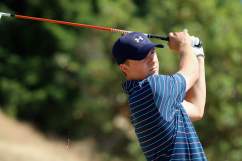