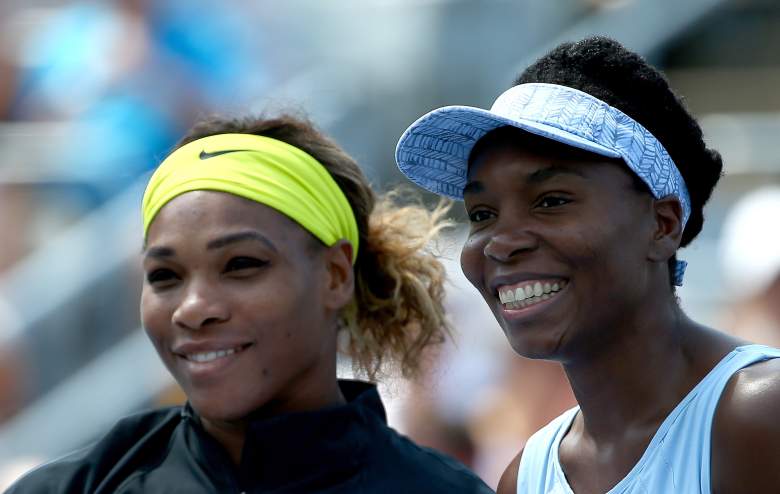 Venus and Serena Williams at the Rogers Cup in Montreal, 2014 (Getty)

Together, Venus and Serena Williams form one of the most formidable women’s doubles partnerships ever witnessed on the WTA. They’ve won an astonishing 13 Grand Slam doubles tournaments and three Olympic Golds over a 16 year period, placing them third on the all-time list of most grand slams for a women’s doubles team.

Apart, however, theirs is a sibling rivalry that isn’t even a vaguely close contest: at $69.5 million, Serena Williams’ accumulated career prize money is more than double that earned by her sister ($30.7 million), adding add a further $2 million to her total just last month with victory in the French Open. The younger Williams can also lay claim to four of the top five richest seasons in women’s tennis history, setting the high watermark in 2013 when she raked in $12.4 million.

But don’t shed too many tears for Venus: while her estimated net worth of $75 million may look a little puny compared to the $130 million little sister is thought to have in the bank, it’s still twice the GDP of Tuvalu.

Read More
Sports, Tennis
Serena and Venus Williams are two very talented sisters, but one has accumulated a net worth far in excess of the other.