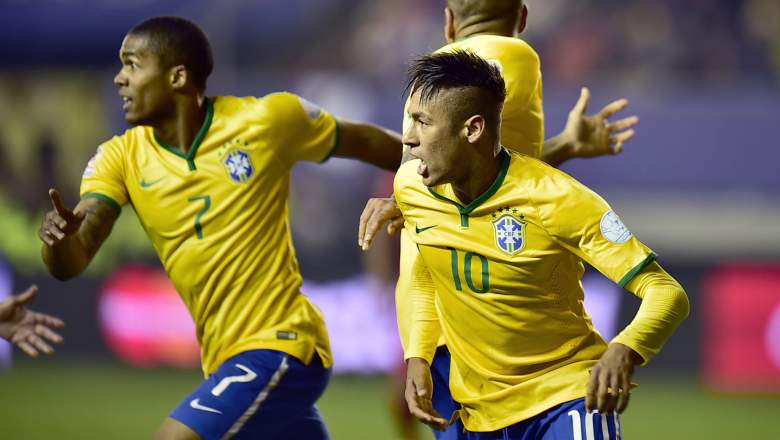 When the South American rivals met during the quarterfinals of last summer’s World Cup, it was a physical contest that resulted in 70 dangerous attacks, 54 fouls, four yellow cards and a fractured vertebra for Brazilian superstar Neymar. When the teams met again in an optimistically-named friendly in September, there was another eight yellow cards and Juan Cuadrado was sent off in the 49th minute.

To make matters even more tense, Colombia is in desperate need of a result after shockingly falling 1-0 to Venezuela in its 2015 Copa America opener. James Rodriguez, who rose to stardom last summer in Brazil and has become the backbone of this team, struggled in the loss and will have to be better against Brazil.

The Selecao, meanwhile, jumped to the top of the group with a 2-1 win over Peru, giving the fifth-ranked team in the world 11 wins in 11 matches since hiring Dunga for his second term as manager. Neymar, as expected, was the hero, scoring once and delivering an unreal assist through six Peru defenders for the game-winner in injury time:

Perhaps the most anticipated match of the tournament, Brazil vs. Colombia kicks off at 8 p.m. ET on beIN Sports. Here’s how to watch online and on mobile:

How to Watch Brazil vs. Colombia Online 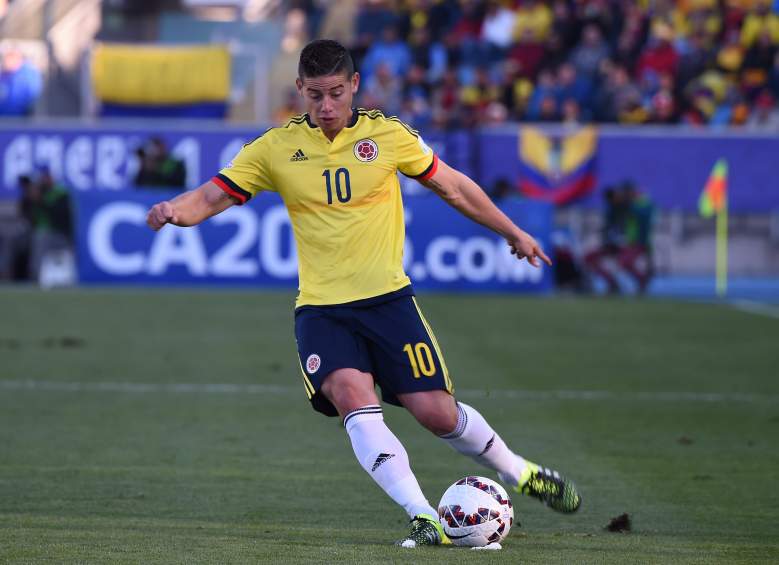 How to Watch Brazil vs. Colombia on Mobile 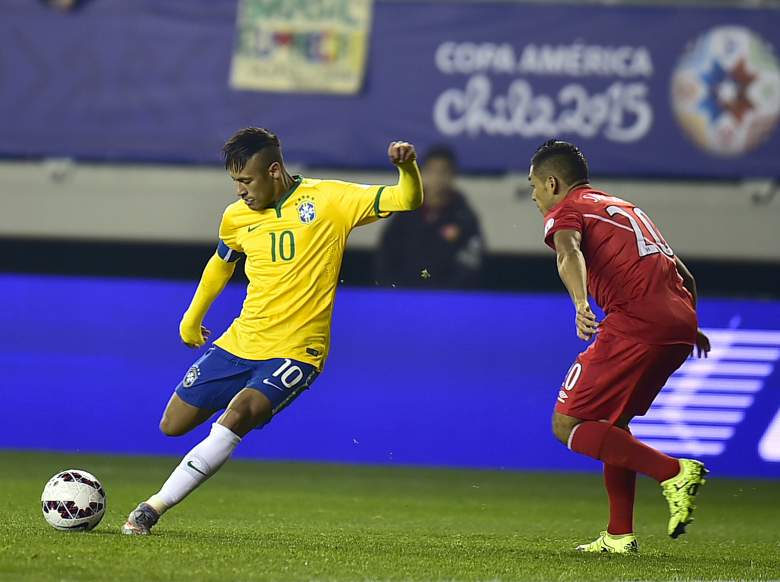 Read More
Copa America 2015, Soccer
Neymar's Brazil and James' Colombia meet during group play at the 2015 Copa America, marking the third meeting in a year for the South American rivals.