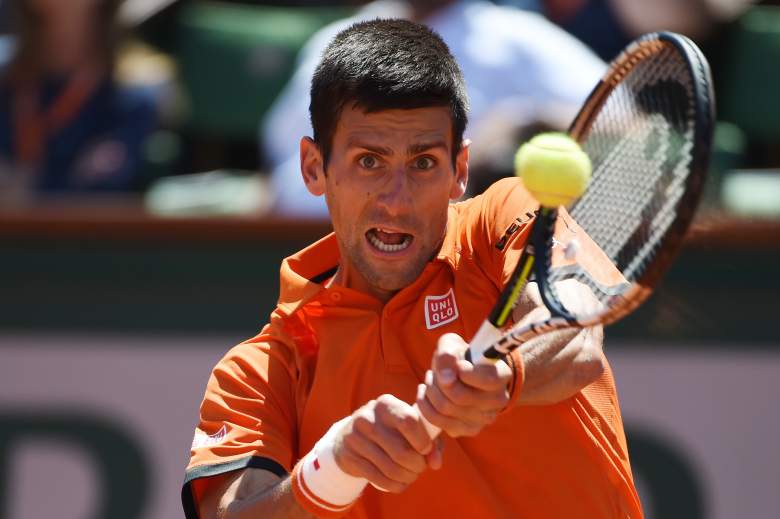 Djokovic keeps his eyes on the prize (Getty)

World No.1 Novak Djokovic is the heavy favorite to beat Stanislas Wawrinka this Sunday, as the pair do battle upon the Philippe Chatrier Court to be named French Open champion, 2015.

But while Djokovic is this season’s form player, winning the Australian Open in January and seeing off World No.3 Andy Murray and nine-time French Open champion Rafael Nadal en route to the final, just how fresh will he be come Sunday afternoon? The Serb had to complete a set-and-a-half of Grand Slam tennis against Murray on Saturday afternoon, while “Stanimal” has had his feet up since sweeping aside Jo-Wilfried Tsonga in four sets in the earlier match on Friday.

We’d say that, against a player with as intense a work ethic as Wawrinka, those extra hours on court could be decisive. The bookies, however, disagree: Djoker is a 1/6 shot to lift his ninth Grand Slam and first French Open.

In the US, NBC has live coverage of the Men’s Final from 9am Eastern.

In the UK, the tennis is free to watch live on ITV4 from 1:30pm until 3:15pm BST, whereafter coverage switches to ITV1.

In the UK and across Europe, cable or satellite subscribers can catch live coverage of the final on Eurosport from 3pm CET. Click here for further details.

For those who won’t be in front of a TV on Sunday, here’s how to watch online and on mobile: 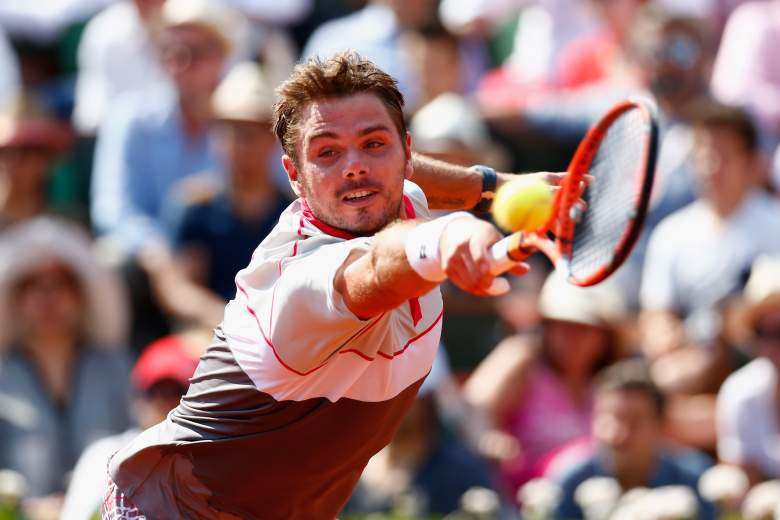 Stanislas Wawrinka is in his first French Open final (Getty)

Viewers in the US with access to a cable or satellite subscription — either yours or someone else’s — can watch the tennis online for free via NBC Sports Live Extra. You’ll need a cable or satellite log-in and password to access the stream. The site’s frequently asked questions page has a rundown of technical requirements and other information. Replays will be available after the live coverage.

In the UK, viewers can catch live coverage online for free via the ITV Player. No subscription is required, you lucky, lucky people. 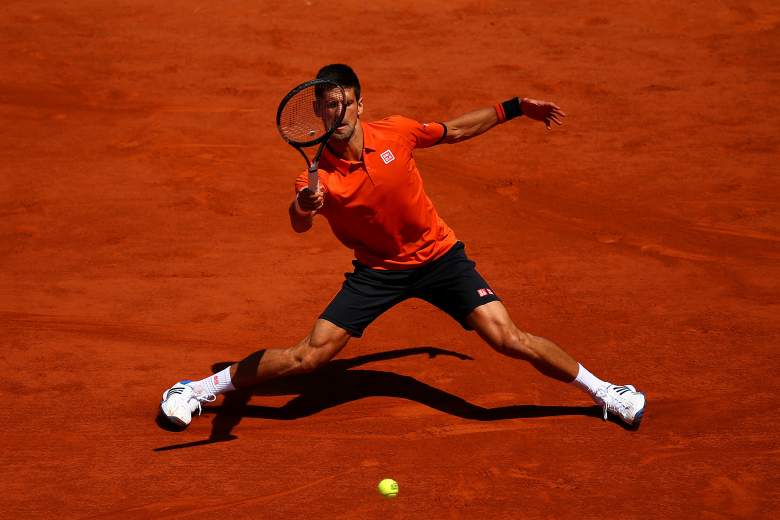 Djokovic in action on Saturday against Andy Murray (Getty)

Mobile users in the US can watch live coverage via the NBC Sports Live Extra App, which you can download in the App Store or the Google Play Store. As is the case with the desktop livestream, you’ll need a cable provider log-in to watch.

Mobile and tablet users in the UK can watch the weekend’s play for free via the ITV Player app, which you can download via the App Store or Google Play store.