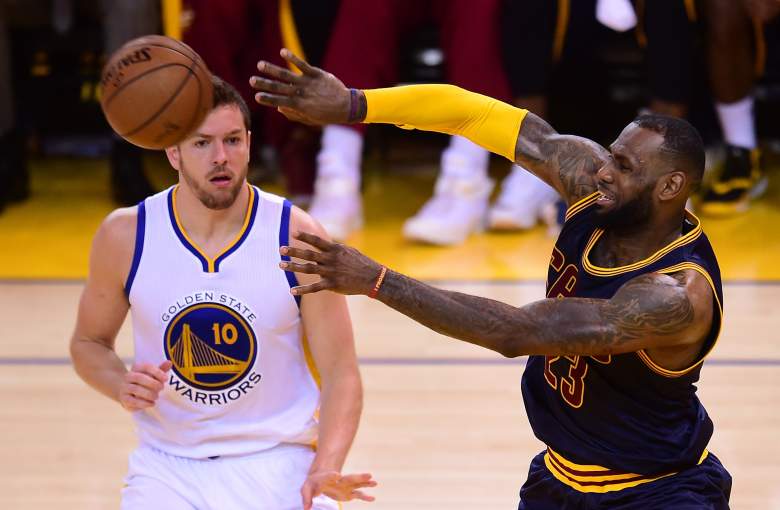 LeBron James and the Cleveland Cavaliers face a must-win in Game 6 of the NBA Finals Tuesday night. (Getty)

The Golden State Warriors are on the brink of winning their first NBA title since 1975. A Game 6 win Tuesday night in Cleveland and they seal the deal.

Though, LeBron James and his Cavaliers aren’t just going to roll over as they face a must-win down 3-2 in the NBA Finals series.

The series is back in Quicken Loans for Tuesday night’s Game 6. Tip time is scheduled for 9 p.m. Eastern.