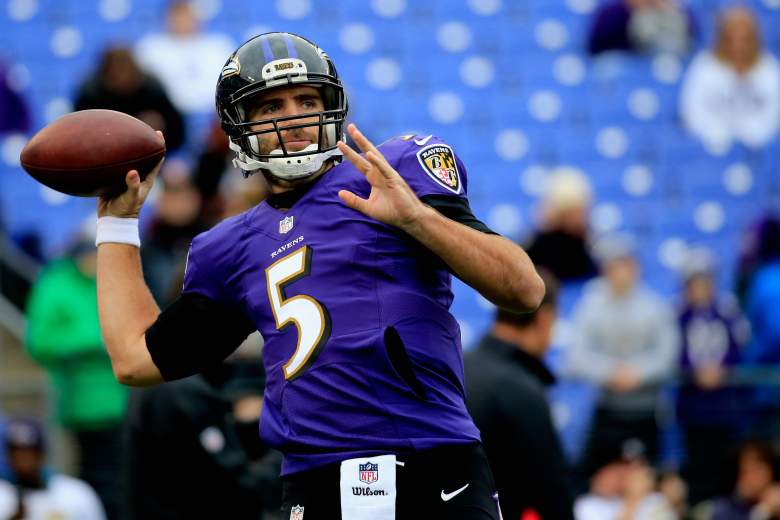 The Baltimore Ravens open training camp with a slew of fresh faces on both sides of the ball, including yet another brand-new offensive coordinator heading into the 2015-16 season. But where exactly are the Ravens practicing? And will they ever practice on their home turf at M&T Bank?

The Ravens train at the Under Armour Performance Center in Owings Mills, Maryland, about 20 miles outside of Baltimore. In 2012, the Ravens and Under Armour signed a 10-year agreement to name the facility as such and to train on the campus. Here’s what you need to know about the facility:

The Under Armour Performance Center , completed in 2004, is an expansive 200,000-square foot training facility that features everything from a 90,000-square foot field house to a strength-training area and full-size indoor practice field. The area also houses living facilities, as well as an outdoor practice field on 32 acres of space. Approximately 200 Baltimore players and coaches live at the Owings Mills headquarters throughout the duration of training camp.

Everything a team needs to help prepare it to win is available to us. Steve (Bisciotti) delivered a first-class, state-of-the-art training facility and office complex.

In addition to their regularly scheduled practices as the Under Armour facility, the Ravens also hold one practice, open to the public, at M&T Bank Stadium. This year, the open practice will be held on August 3 at 7 p.m. and will include an autograph session as well as post-practice fireworks. 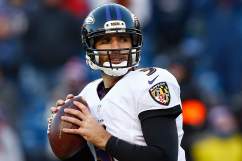