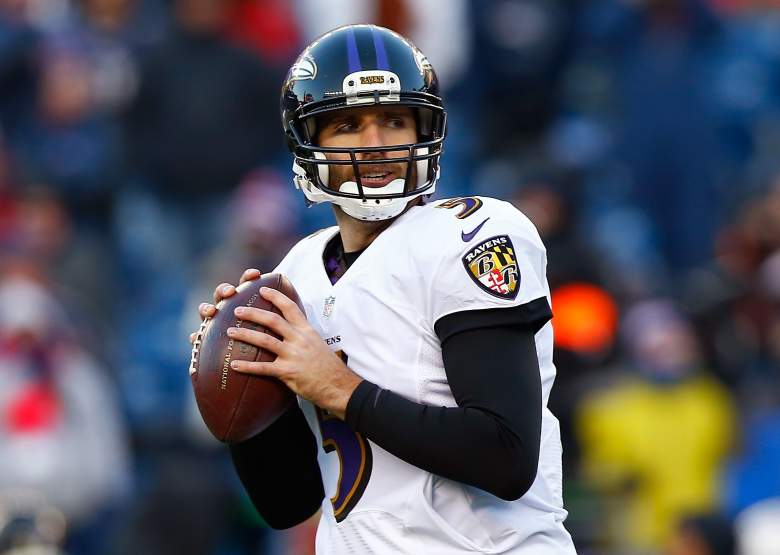 There are changes coming to Baltimore this year and the Ravens head into the 2015 season with a very different approach to a very successful offense. The Ravens lost several of their top-name receivers during the offseason and brought in a brand-new offensive coordinator in the form of former Bears head coach Marc Trestman.

Baltimore is also fielding one of its youngest offensive units since quarterback Joe Flacco came into the league in 2008 and it wouldn’t be surprising to see some of the Ravens’ top draft picks, including receiver Breshad Perriman and tight end Maxx Williams, in the starting lineup from the get-go.

Check out the team’s full preseason schedule. All times listed are local. 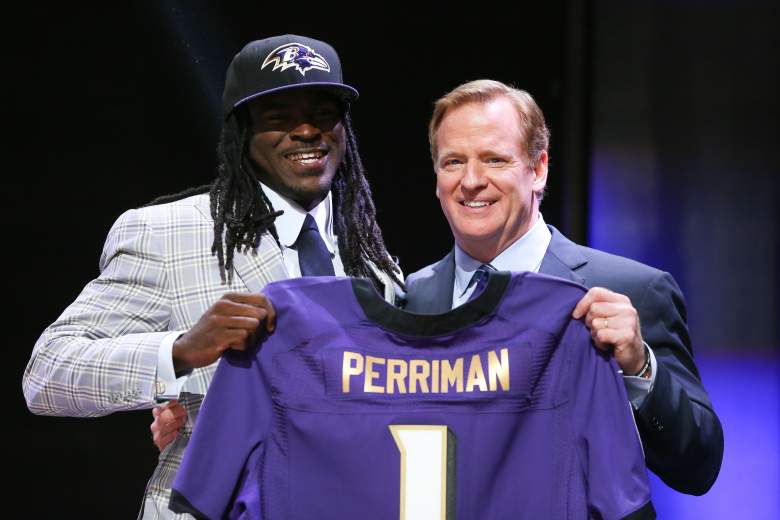 Goodbye, Jimmy Graham. Saints fans, and probably Drew Brees, will miss you. New Orleans traded the tight end to the Seattle Seahawks in a surprising offseason move that was only the tip of the team’s overhaul-icberg. The Saints changed their playbooks, their scouting department and challenged a core of veteran players to improve on last season’s disappointing 7-9 finish. That includes Brees.

Sam Bradford. Mark Sanchez. Tim Tebow. It’s a quarterback world and the Eagles are, seemingly, just living in it. The team will stage a bit of a battle for the starting spot this preseason but give a bit of an edge to Bradford who, despite missing all of last season with an ACL injury, came to Philadelphia after the Eagles traded Nick Foles, a second-round pick and $13 million in salary. In other words, the Eagles may be inclined to give Bradford a chance to prove he’s worth all of that.

It may be difficult to believe but there is more to the Washington Redskins than Robert Griffin III and his knees. Sure, that’s a big part of the Redskins and a big part of the Redskins’ problems, but there are other storylines surrounding the team this preseason, namely a handful of veteran players determined to prove themselves. That includes Pierre Garcon, who saw his receiving numbers plummet last year, as well as running back Alfred Morris, who is entering a contract season this fall.

By the time the Ravens head to Atlanta, the Falcons may have already solved their biggest preseason conundrum; signing Julio Jones to a long-term deal. The standout receiver has one year left on his contract and is slated to make $10.176 million this year. After seeing fellow top-name wideouts Dez Bryant and Demaryius Thomas sign major deals this offseason, it can only be expected that Jones will want a piece of his own salary pie. Atlanta has a habit of signing its biggest names at the beginning of camp, with Matt Ryan and Roddy White both signing in the past two years, so it’ll be interesting to see if the Falcons front office can settle with Jones early. 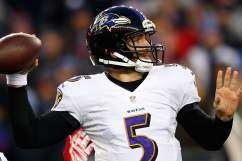