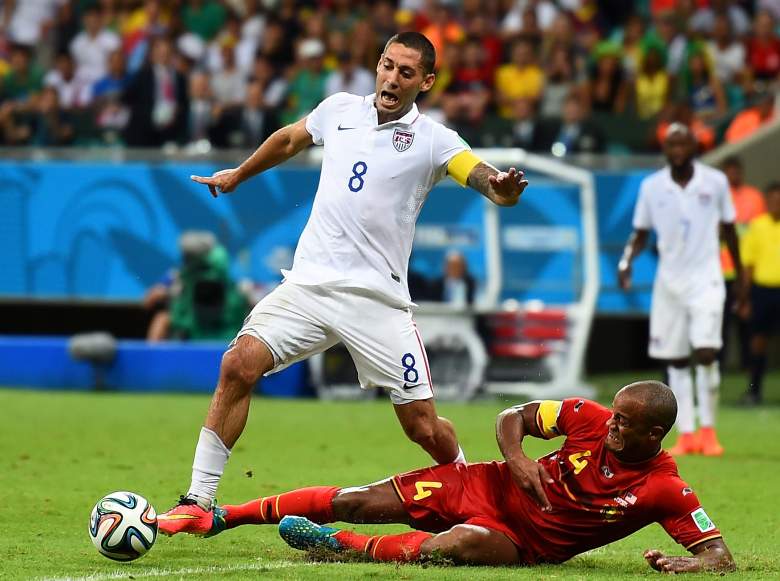 Clint Dempsey will not be wearing that all-important arm band for the US men’s national team as they look to repeat as Gold Cup champions this month. Instead, that honor will fall to midfielder Michael Bradley after USMNT coach Jurgen Klinsmann announced he would serve as the squad’s captain during the tournament.

So, what happened? Why exactly was Dempsey stripped of his title and will the long-time USMNT standout ever get to wear that arm band again? Here’s what you need to know:

Dempsey’s road to non-captaincy began with one, very emotional, moment on the field last month. The Seattle Sounders standout made headlines when he ripped up a referee’s notebook late in a fourth-round match against Portland in the U.S. Open Cup after a teammate had been issued a red card. Dempsey earned a red card of his own for the move and was also suspended for three games by the MLS and suspended for an additional six U.S. Open Cup matches.

Dempsey later apologized for the incident on Twitter but his MLS suspensions were only the start:

I would like to apologize for my actions in the U.S. Open Cup. 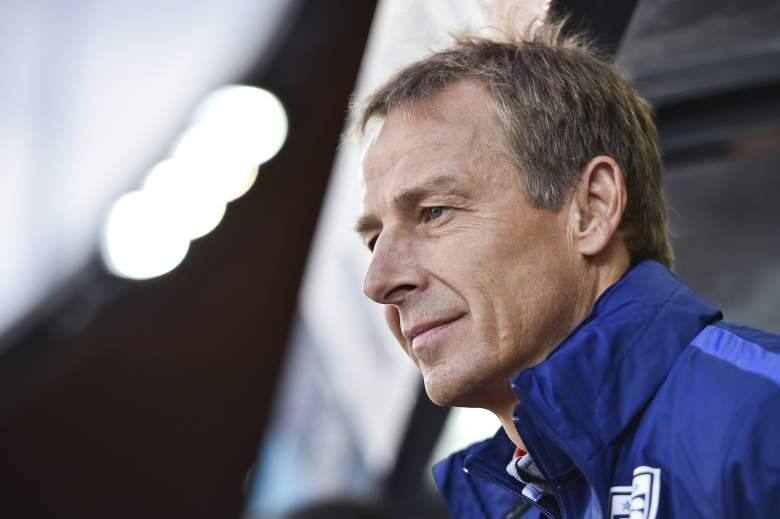 Klinsmann made the announcement that Michael Bradley, not Dempsey, would be wearing the arm band for the United States as the team looks to defend its Gold Cup title this month. The USMNT coach announced the decision on Wednesday and while he did not specifically cite Dempsey’s actions in June as the reason, many believe the moment had a lot to do with the final decision.

I had a very, very good conversation with Clint about what happened during the Open Cup, but also about how we want to approach things. For the time being, we thought it’s the best thing to give the captaincy to Michael Bradley and let Clint focus on what he’s all about.

Klinsmann added that he and Dempsey, who had served as the national team captain since 2013, met this past week after he had reported to national team camp and that he opted not to suspend him from the USMNT, particularly ahead of the United State’s busy schedule this month.

Bradley’s Captaincy is not Necessarily Permanent 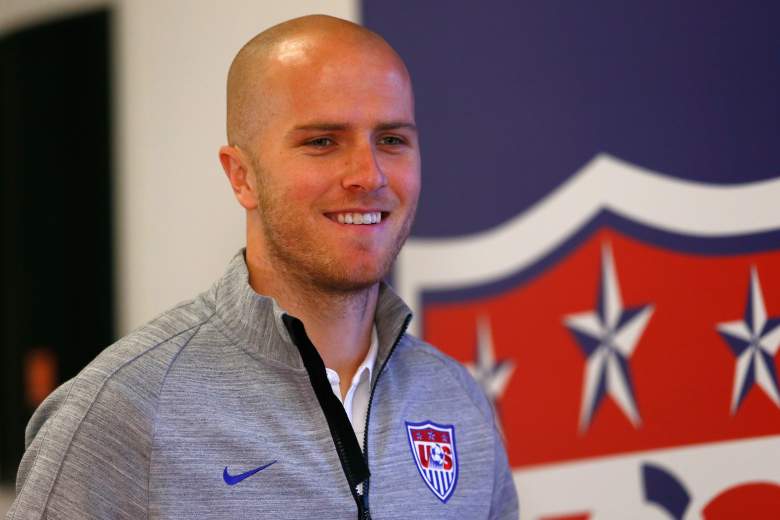 Klinsmann would not comment on whether or not he intends to make Michael Bradley the long-time captain for the USMNT. In fact, he only told reporters that he will “see after the Gold Cup how things are going.”

Still Bradley is thankful for the opportunity, tweeting out:

Such an honor to be named the #USMNT captain. We have work to get done, but I'm looking forward to seeing what we can accomplish as a unit.

Even Dempsey himself thinks Bradley is the right man for the job, telling reporters at a pre-tournament press conference:

Michael is a great leader. He deserves to be captain. And, for me, I’m just excited to be a part of the team and try to push to win the Gold Cup and being a part of the Confederations Cup.I got to experience being captain at the World Cup,” Dempsey continued. “For me, that was something special, something I will always remember. It’s never been a big thing for me to be captain, even with the club team, Seattle, I’m not captain. For me, it’s not all about that. It’s just about the team, about trying to win games and about trying to do something special.

Read More
Gold Cup, Soccer
The long-time national team standout won't be wearing the arm band when the United States looks to repeat as Gold Cup champions this month. Why?