The Denver Broncos are back. The Broncos start training camp in Englewood, Colorado on July 31st and camp runs through August 20th.

Despite experiencing recent success, the Broncos decided changes needed to be made over the off-season. The team and former head coach John Fox decided to part ways.

Denver looked to its past to help its future. The Broncos hired Gary Kubiak to be their new head coach. Kubiak started as a quarterbacks coach for the team and eventually took over as offensive coordinator almost two decades ago. He played a critical role in back to back Super Bowl championships with John Elway as quarterback in 1997 and 1998. Now, the two will be teaming up in a different capacity as coach and general manager.

On the field, the team will not look drastically different. They drafted defensive end Shane Ray from Missouri with their first round pick. Ray was considered one of the best pass rushers in the draft, but fell to the bottom of the first round due to character concerns. Denver lost tight end Julius Thomas to free agency, but signed Owen Daniels as a potential replacement.

According to the Denver Broncos, here is the 2015 training camp schedule. Each of these dates have sessions that will be open to the public: 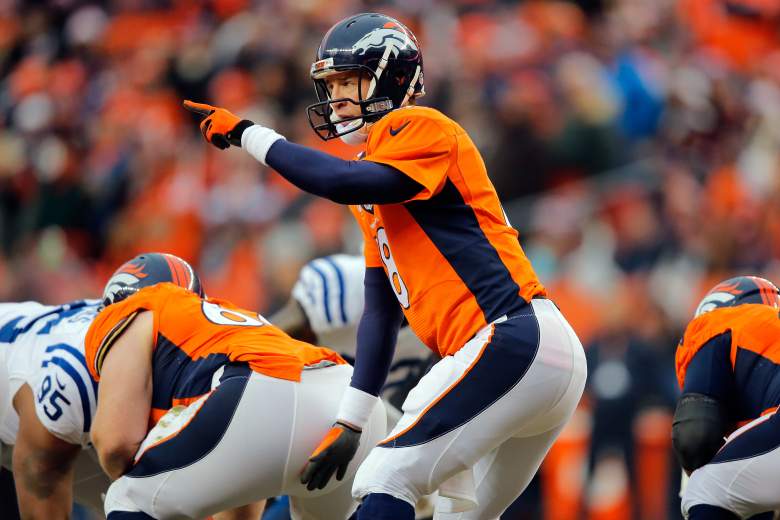 Peyton Manning is back for another season. (Getty)