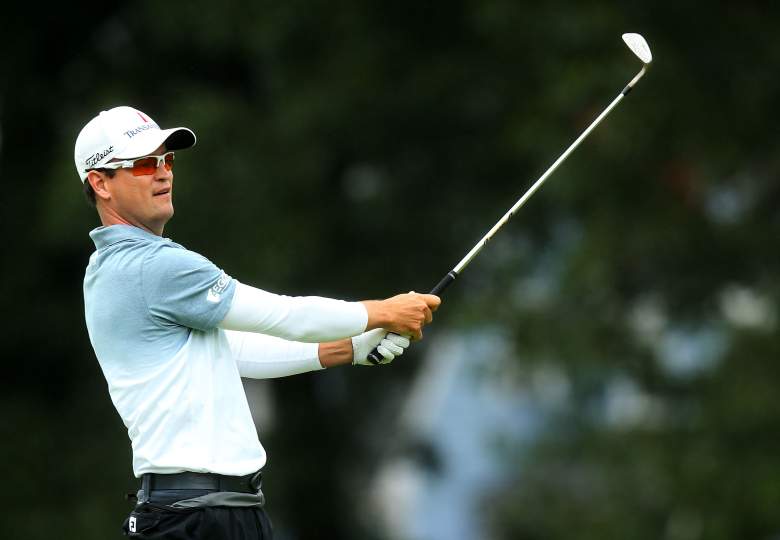 Heavy partners at DraftKings are at it again, raising the stakes for golf’s fourth and final major of the year. And they’re going to make another millionaire in the biggest fantasy golf contest ever.

Sign up for DraftKings and enter the $3.3 Millionaire Maker for the golf’s final major of the season next month.

The final major gets is set for Thursday, August 13 through Sunday, August 16, from Sheboygan, Wisconsin.

It’s too early to pick your players for the contest, but you can reserve your spot today. Participants and salaries will be available as we get closer to tournament time. 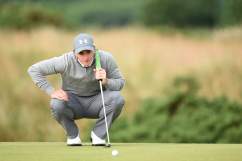