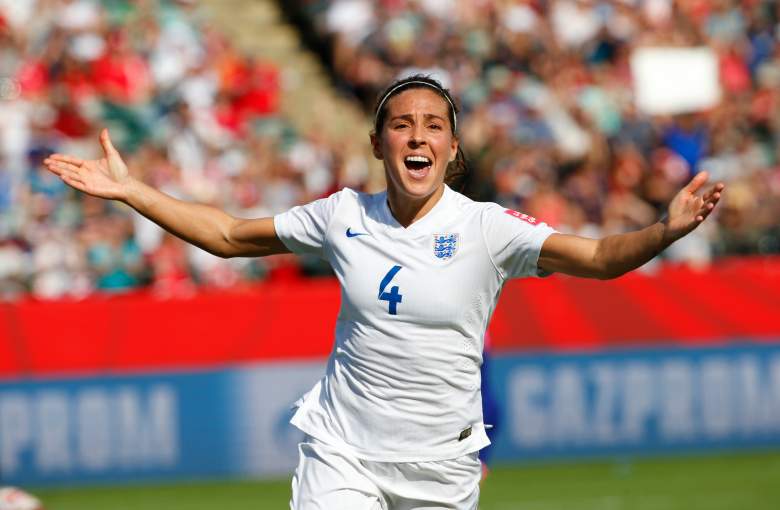 Fara Williams and England face Germany in the third-place match on Saturday. (Getty)

The match is set for Saturday at 4 p.m. Eastern from Commmonwealth Stadium in Edmonton, Canada.

Germany, FIFA’s top-ranked team, was knocked off by No. 2 America 2-0 in one semifinal. While an own goal in extra time did in England as it fell to Japan 2-1 in the other semi.

Germany was the runner-up in 1995. England, No. 6 in the world, had never before made the World Cup semifinals.

Odds are subject to change 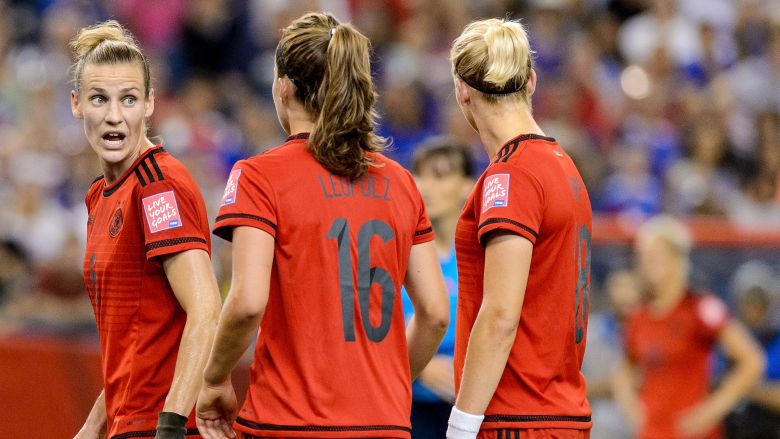 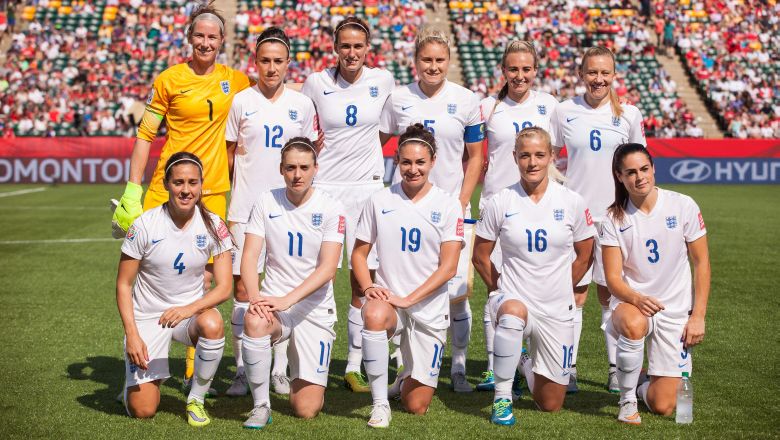