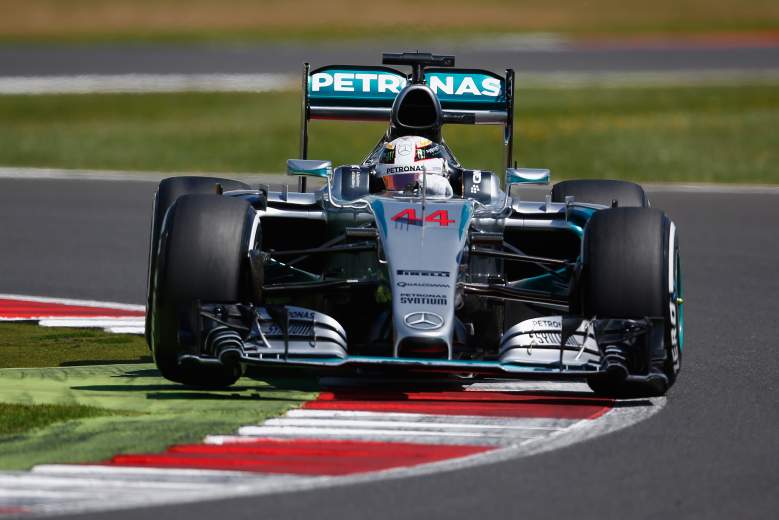 Lewis Hamilton sits on Pole for this Sunday’s British Grand Prix, beating teammate Nico Rosberg by more than a tenth of a second in qualifying. More than 100,000 were inside Silverstone to cheer on the local favorite, as he and Rosberg locked out the front row of the grid for the sixth time this season.

There was more for the locals to cheer as Williams took the second row of the grid, while Ferrari secured fifth and six, more than a second behind both Mercedes.

While Hamilton’s qualifying form looks ominous for the rest of the field, a morsel of comfort: he’s never won from Pole at the British Grand Prix in his previous three attempts.

In the U.S., NBC’s live coverage of the race starts at 7:30am Eastern on Sunday July 5th, with a replay at 12pm on NBCSN.

In the U.K., the race will be shown live on BBC One, with live coverage starting at 12:15pm BST on Sunday. Sky Sports subscribers in the UK can also catch comprehensive coverage of the race throughout the weekend on the Sky Sports F1 channel. For a full breakdown of Sky’s race coverage, click here. 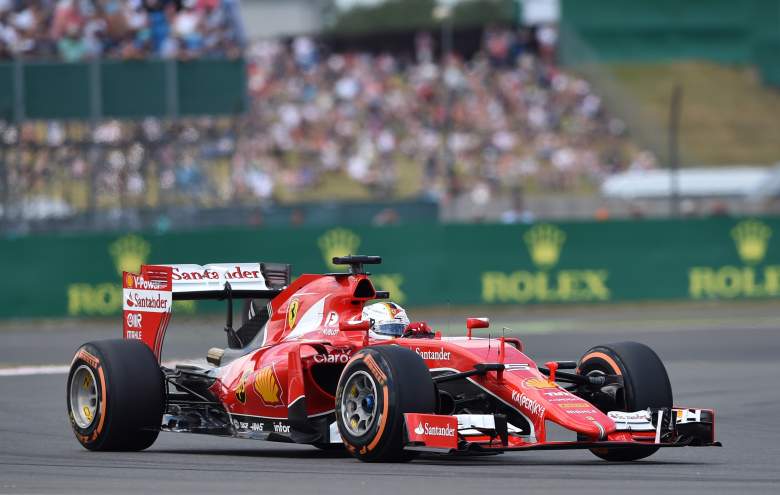 Sebastian Vettel was a very distant 6th in qualifying (Getty)

In the U.K., viewers can catch live race coverage online for free via the BBC iPlayer site. No subscription is required, though you should have a Television License to watch. 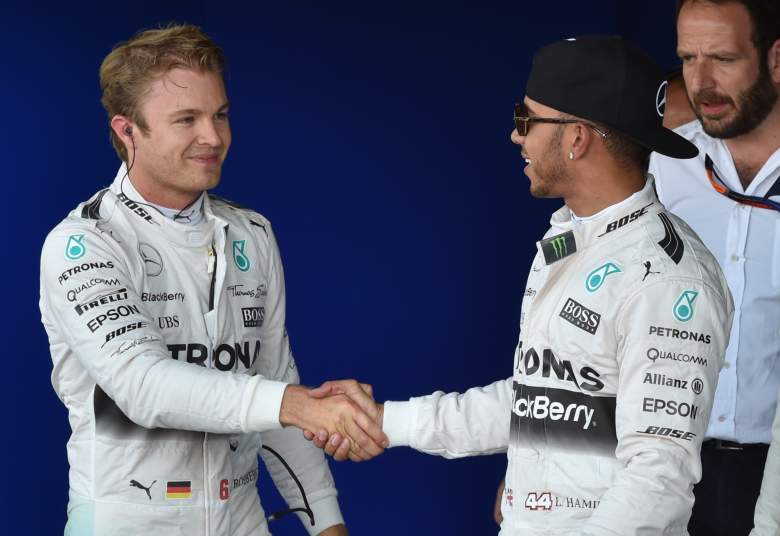 Mobile users in the UK can watch the race for free via the BBC iPlayer app, which is free to download from the App Store or Google Play store. No subscription is required, though you should have a Television License to watch.