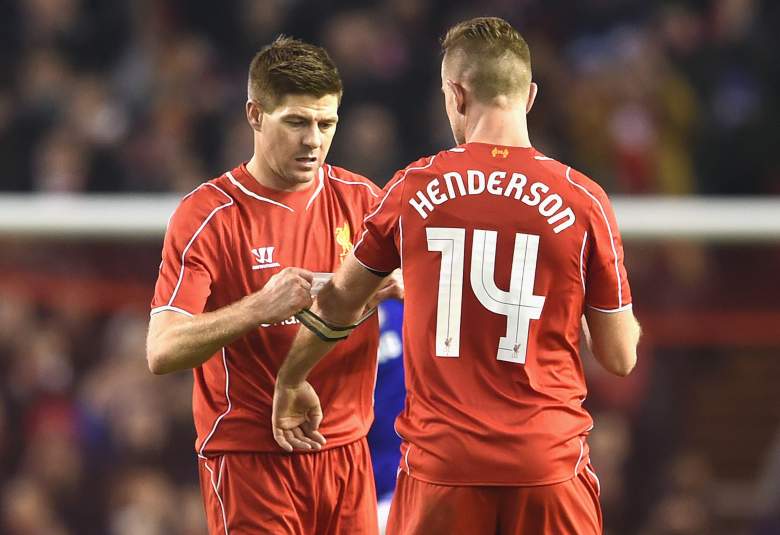 Jordan Henderson has been handed the captain’s armband from Steven Gerrard this season and the midfielder looks to guide Liverpool back to the top of the table. (Getty)

After finishing second in the Premier League in 2013-2014, Liverpool slumped in 2014-2015, falling out of the Champions League in the group stage and dropping out of the top four with a 2-2-5 record in their last nine games of the season. Liverpool’s disappointing sixth finish in the Premier League, and poor form in both striking and defense, led to major signings like Danny Ings, Nathaniel Clyne, James Milner, and Roberto Firmino. Raheem Sterling’s status with the club is still up in the air, but the Reds are linked with big Belgian Christian Benteke if Sterling leaves the club. The team will also be led by a new captain for the first time since 2003, as Jordan Henderson was named as the replacement for Steven Gerrard as Liverpool captain on July 10, 2015.

Read below for the EPL schedule for Liverpool (subject to change with Europa League or English Cup fixtures):