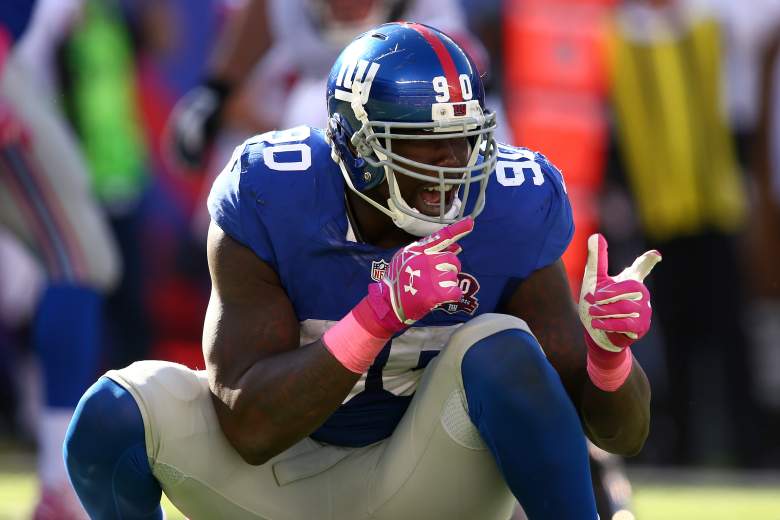 It has been something of an interesting few weeks for the New York Giants organization.

After defensive end Jason Pierre Paul was involved in a Fourth of July fireworks accident that ended in an amputated finger, the Giants and their Pro Bowl’er have staged a bit of a standoff with neither side communicating during the ordeal. In fact, the Giants are still waiting to see if Pierre-Paul will be able, or willing, to practice during training camp, anxious to see what kind of player will return to their roster this season.

Add into the mix a handful of untested rookies set to take on big roles on both sides of the ball, Victor Cruz returning from injury and sky-high expectations for walking highlight reel Odell Beckham Jr. and Big Blue’s training camp may be one of the most interesting in the entire NFL.

The Giants open camp on July 31 at the Quest Diagnostics Training Center in East Rutherford, New Jersey. Check out the schedule for Giants training camp. All times are local. 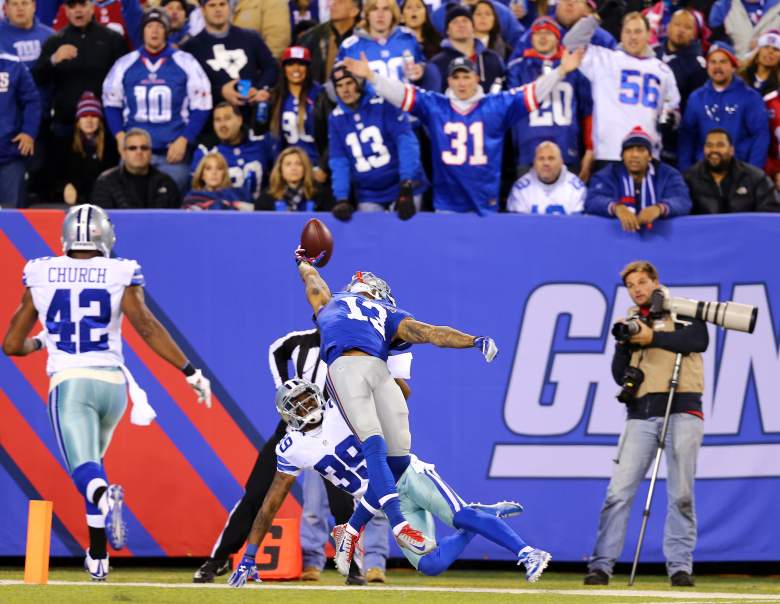 Read More
Football, new york giants, NFL
The Giants opens up training camp on July 31. After a dramatic offseason, it's time for Big Blue to get back to business.