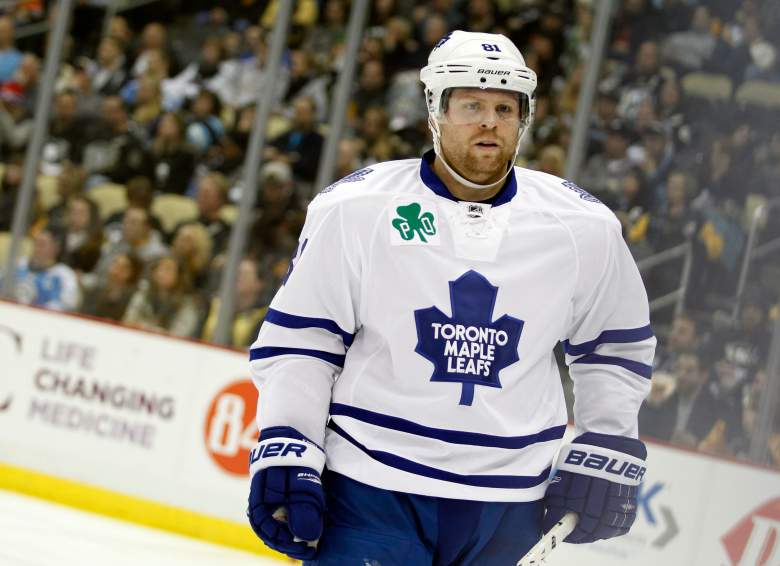 The Toronto Maple Leafs have parted ways with Phil Kessel, their $8 million star winger, on the first day of the Free Agency in a trade with the Pittsburgh Penguins that brings back two prospects and an undisclosed draft pick (a 1st round pick).

The Penguins finally nab a star winger to play with Sidney Crosby while the Maple Leafs nab two high character prospects that will help continue the team rebuild.

The trade was first reported on air by TSN’s Bob McKenzie:

TOR gets 1st round pick, Kapanen and Harrington for Kessel from PIT.

The trade may also not be fully done yet and may include a few more extra assets going to Toronto:

Kessel trade could be bigger hearing Spaling involved and Pitt also gets Torontos 2nd round pick.

Here is what you need to know about the Kessel trade and what it means for both organizations:

1. Kessel Was Traded For Future Assets Which Will Help Toronto 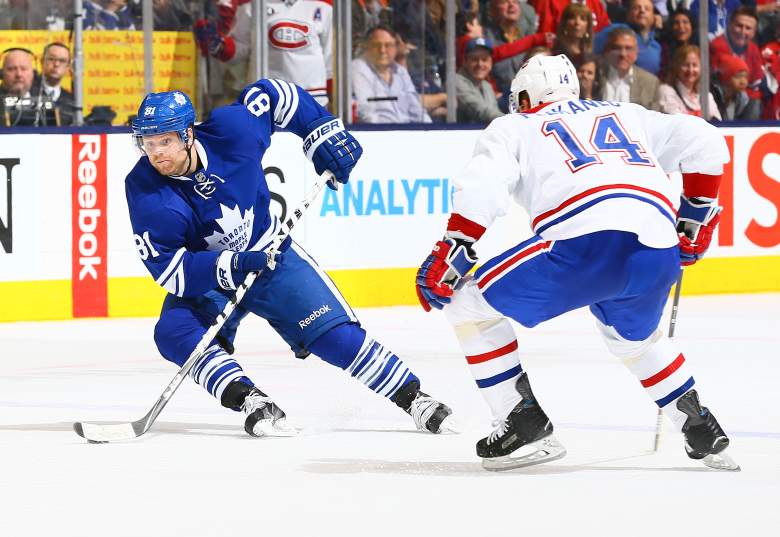 2. Kessel Was Originally Traded from Boston to Toronto 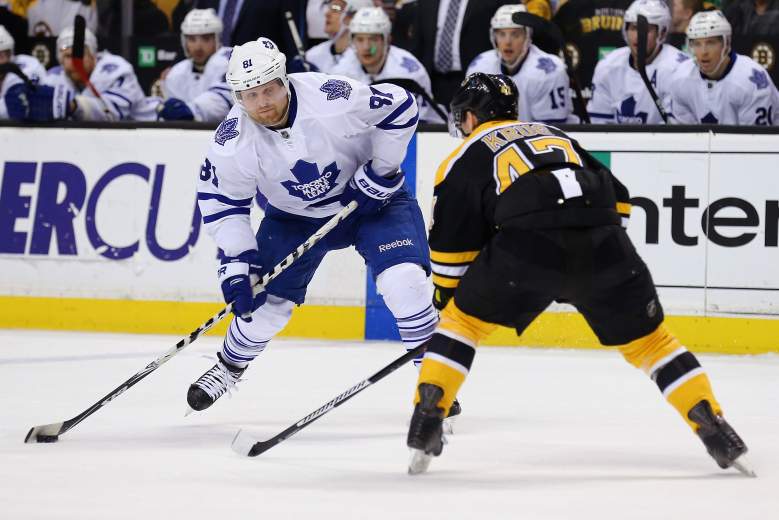 The two first round picks that the Bruins acquired for Kessel? They turned into Tyler Seguin and Dougie Hamilton — players who were both eventually traded.

Kessel was the 5th overall selection by the Boston Bruins in the 2006 NHL Draft.

3. Despite Kessel’s Criticism, He is an Elite Offensive Forward 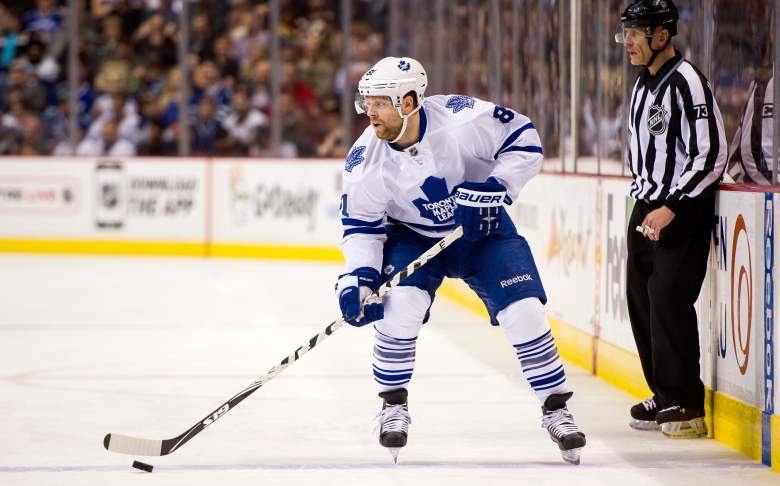 Kessel has the 9th most points among all NHL players in the last three seasons.

His offensive statistics are comparable to other elite forwards who just happen to play alongside… elite forwards. Kessel was the only elite player of his caliber in Toronto over the last three seasons. Kessel will now have the chance to play next to either Crosby or Malkin in Pittsburgh.

4. The Maple Leafs Continue to Start Over 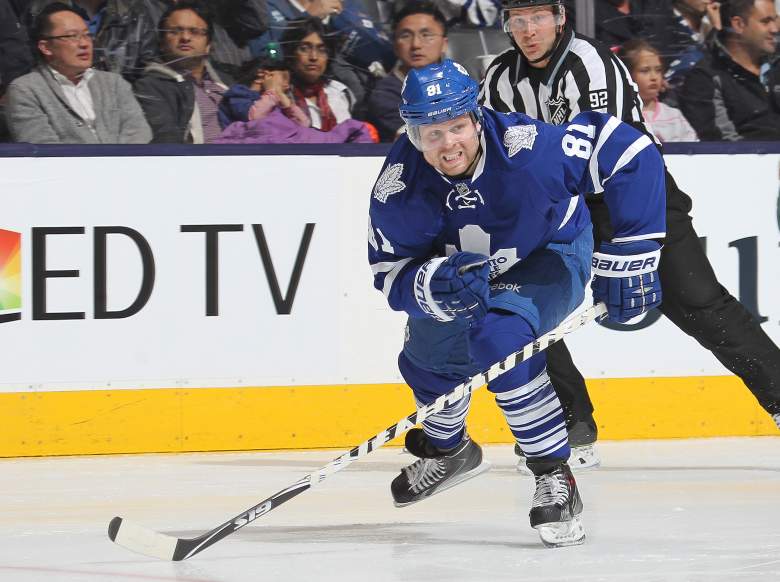 The Maple Leafs hired former Detroit Red Wings head coach Mike Babcock in the offseason, but Toronto management understands that the current core wasn’t getting it done, hence the rebuild.

Kessel is out. Dion Phaneuf is surely out of Toronto soon. Tyler Bozak and James van Reimsdyk may be next. The Maple Leafs will continue drafting players like William Nylander, Morgan Reilly and Mitch Marner and start the organization’s restart from within.

5. The Penguins Traded for Kessel Extends Their Championship Window 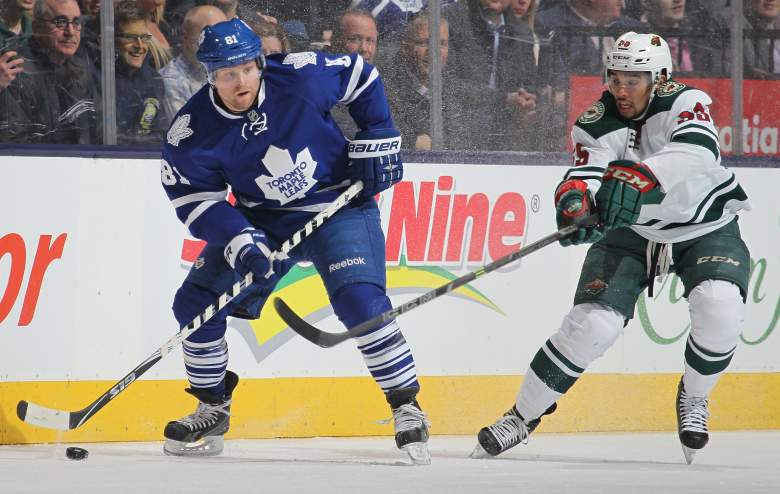 Kessel added onto Sidney Crosby, Evgeni Malkin, Chris Kunitz, Kris Letang, Olli Maatta and Marc-Andre Fleury is a solid core of six players in Pittsburgh. The Penguins have had several playoff exits since winning the Stanley Cup in 2009.

Teams like Chicago and Los Angeles have past them in regards to being elite franchises. Crosby is now playing alongside an elite player on his line for the first time in his entire career.

Read More
Breaking News, Hockey, NHL
The Toronto Maple Leafs continue the beginning phases of their rebuild while the Pittsburgh Penguins are going for it next season.