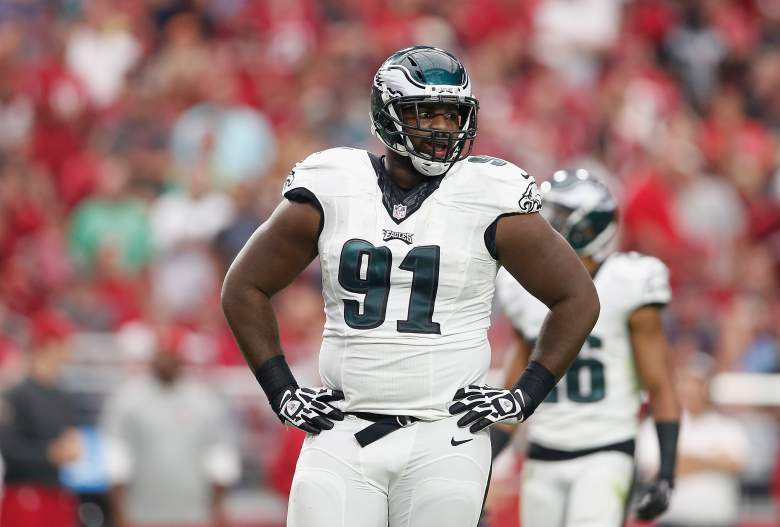 It’s been an interesting offseason for the Philadelphia Eagles. With more quarterbacks than the team knows what to do with, a brand-new name in the backfield with the addition of DeMarco Murray and an even larger role for head coach Chip Kelly, the Eagles are simply ready to get back onto the field. So, where will they do that?

For the third straight year, the majority of the squad’s training camp practices will be held at the NovaCare Complex in South Philadelphia. The team had previously held its training camps at Lehigh University but opted to move the schedule closer to home when Kelly came onboard as head coach in 2013. Team president Don Smolenski explained the change in 2013:

We weighed a lot of factors into the decision. At the end of the day, we had to try to look at what is in the best interests of the organization, what is best for the players to be able to be training for the season, be ready for the season, and our abilities to be able to accommodate the fans in a public environment and share in that experience with them.

Philadelphia will also hold two public practices at Lincoln Financial Field during training camp. Those practices, which will be on a first-come, first-serve basis, are scheduled for August 4 and August 9. 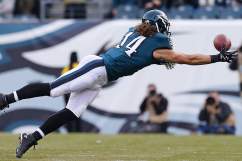